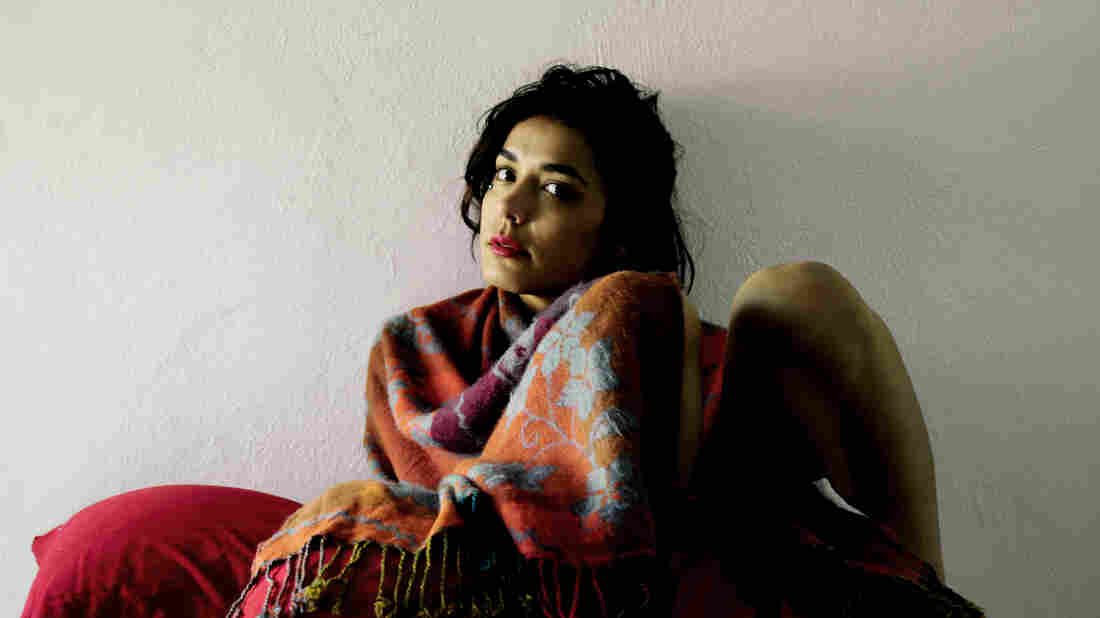 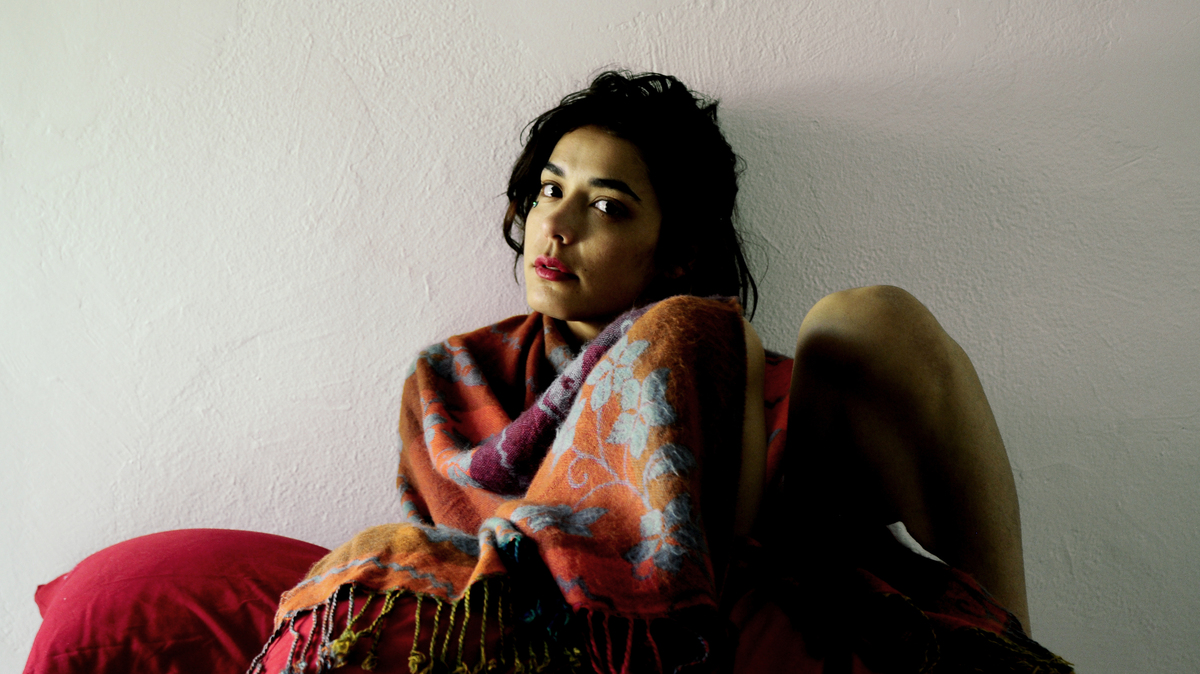 Mia Kirby/Courtesy of the artist

It's ironic that Los Angeles, a city associated with Hollywood starlets and sunny beach-babe culture, has always carried on a serious love affair with the darker side of new wave. Since the late 1970s/early '80s, when some punks began turning down their guitars and switching on synths, British bands like The Cure and Depeche Mode found a stateside foothold (and eventual success) through constant rotation on the city's taste-making radio station KROQ and at iconic goth clubs such as Helter Skelter. So when the LA-based musician Jenny Lee Lindberg — best known as the bassist in Warpaint, yet adopting the moniker jennylee for her first solo effort, right on! — creates a hybrid of slick new wave rhythms and deep riffs that evoke the pioneering sounds heard on those long-ago dance-floors, it is local traditions that remain at play.

Listening to "never," it's easy to hear that jennylee holds a special place in her heart for new wave's dreamier, more melodic side. Placing her smooth, breathy vocals against the skittering drums, the song has a pulsing energy that seems to reference archetypal tracks like New Order's "Blue Monday" and The Cure's "A Forest." But there's also a little bit of that LA underbelly in the mix, via her steady, dirty bassline; it lilts and plays against the guitar tones, necessarily injecting a bit of the sweet melancholy and dramatic intensity of a classic goth-club anthem.

Lindberg also gets the balance right in the song's video. Grainy images of the singer are intercut with footage of her band recording in the studio, which harkens back to the feeling of watching classic '80s new wave clips on MTV's 120 Minutes. But there are also crimson-tinged peeks into jennylee's domestic and creative influences on her home turf in Silverlake, familiar tones coloring a renewal of the city's dark musical obsessions.