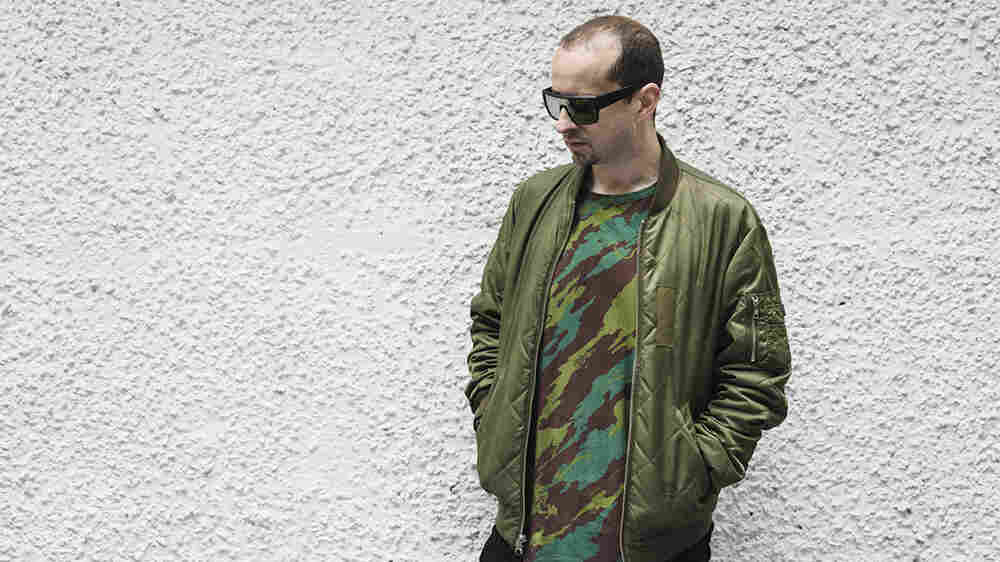 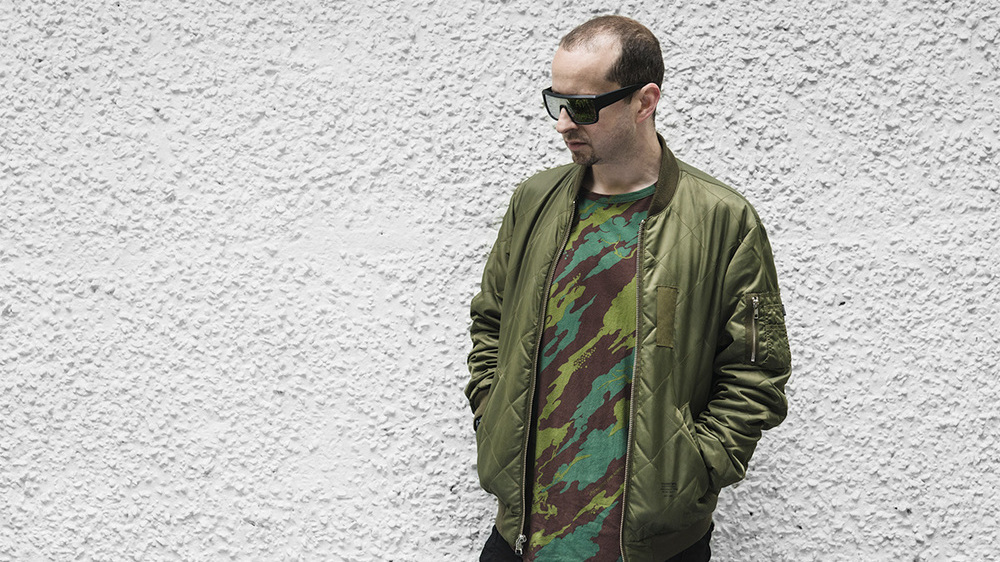 Philip Skoczkowski/Courtesy of the artist 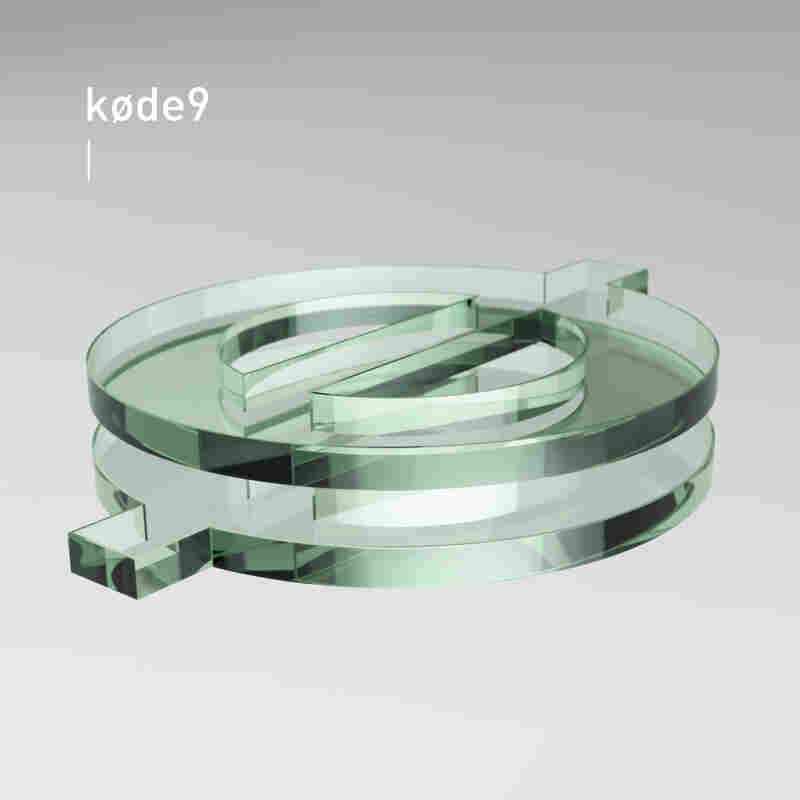 Kode9, Nothing (Hyperdub) Courtesy of the artist hide caption

The elements at the heart of "Vacuum Packed" betray the knowing schizophrenia of Kode9's current sound. A standout track on Nothing, the first album that Kode9 (born: Steve Goodman) has produced since the 2014 death of his vocalist/collaborator The Spaceape (Stephen Samuel Gordon), "Vacuum Packed" is overstuffed with ideas floating in recording space. But it's not some goulash — the elements are distinct. There are a couple of jazz piano lines (possibly looped), which Goodman says was played by "me and the algorithms," and some deliberate, lounge-oriented synth chords. This playing is accompanied by a filtered, high-pitch digital static, squealing and ghosting around the periphery. There are slabs of arpeggiated organ straight out of a Philip Glass piece. And when the drum-machines finally do kick in when the song is about 100 seconds old, they follow the piano's rhythmic patterns with skittering, up-tempo, bass-heavy beats reminiscent of Chicago's footwork scene (of which Goodman's Hyperdub label has been a long-time supporter). In short, the avant-garde vapors here are thick.

This is not surprising. Whether in his work as Kode9, with Hyperdub, or in his other creative pursuits (he has earned a PhD in philosophy and tied his interests together in the fascinating 2009 book, Sonic Warfare: Sound, Affect, and the Ecology of Fear), Goodman has been as much a thinker as musician. And while, too often, over-theorizing electronic producers free their minds but forget to let their asses follow, Kode9's music in the wake of dubstep, a genre of which he is one of the undisputed originators, has been all about blowing up the orthodoxy and finding funk in the sonic rubble. At times, it's a fool's errand; but when it works, it is fascinating and crucial.

Which is the case with much of Nothing, but especially "Vacuum Packing." While the above description may outline the composition's skeleton, it doesn't speak to its soul: five minutes of "searching," with elements from a diverse set of traditions having a conversation in Goodman's studio, making sense of musical multiplicity in real (but actually fake) time. When NPR Music asked Steve how he ended up at this result he said:

The track definitely wasn't meant to sound like this. It started with the piano phrase, which I got hooked on, and then it took a series of accidental turns — this is what I could salvage from the wreckage.

Nothing is out on Nov 13 on Hyperdub.