Accessibility links
Pharrell Williams, In Conversation Watch the producer extraordinaire sit down for a rare, in-depth interview with Jason King, host of NPR Music's R&B channel "I"ll Take You There."

Dateline: December 1999. The turn of a new century. On the cusp of the new millennium. While some of us were madly drowning in Y2K fears that our clocks would wind down, our computers would stop, our banking institutions would cease to function, and life on earth as we know it would come to a grinding halt, a young African-American producer from Virginia Beach and his Asian-American partner were not grinding down at all — they were just getting started.

At the tail end of the 1990s, Pharrell Williams and Chad Hugo — otherwise known as The Neptunes — broke out into true mainstream visibility producing pop-soul diva Kelis' album Kaleidoscope. Its cover was unforgettable: a naked Kelis, hugging herself in psychedelic body paint, wearing an orange-pink afro. The album's lead single, "Caught Out There," blazed the charts, its screaming chanted hook "I hate you so much right now" managing to channel a decade of relationship angst and Riot Girrl and Alanis Morrisette-esque pop-punk-rage into a futuristic vision of alternative black femaleness. Aptly named, Kaleidoscope was the furthest thing from conventional, ho-hum radio '90s R&B. At the time, journalist Rob Sheffield said the song had "paranoid synth hooks that sound like a Public Enemy police siren running low on juice as the battery drains and the lights spin backward." He called it "the rumble of the pop rhythm machine melting down."

Today in 2015, it's worth remembering just how wonderfully left-of-center, slick, funky, diverse, and just generally badass The Neptunes' sound was when it arrived on the scene. What made The Neptunes great — alongside work by producing/performing peers like Outkast, Timbaland and Missy Elliott— was that Pharrell and Chad helped expand the creative constraints of Top 40 hip-hop, pop and R&B ... doing it so radically that they helped ushered in genre-less pop as the gold standard. After The Neptunes, the new convention of pop music was being ultimately free from convention.

For all its futurism, the Neptunes' avant-garde pop stew drew aplenty from the past: "Shake Ya Ass" by Mystikal called forth James Brown; "I Just Wanna Love U (Give It 2 Me)" invoked Rick James; Nelly's "Hot in Herre" summoned Chuck Brown and go-go music; there was Prince and Vanity 6 on "I'm Slave 4 U", and the clever chord progressions and drum programming on "Touch" by Omarian recalled the Purple One too. All the while, Pharrell's own falsetto, heard on cameos and hooks, brought back visions of Curtis Mayfield.

On Neptunes productions, one could also hear influences from Bomb Squad and Native Tongues hip-hop, Jamaican dub, FM rock, new wave, country, pop and jazz. This was a new sound: metallic, clanging, shiny, nervous, whimsical, mysterious — and yet accessible. Pharrell's style could move between the stripped-down, street-rap of The Clipse's "Grindin'," to the replicant-pop of Britney's "Why Should I Be Sad," to the introspective jazzy swagger of "Frontin'," to Kelis' buzz-saw club banger "Milkshake." These grooves were capricious, computer- and synth-generated, designed to send you shimmying immediately to a dance floor. For a while, it seemed Pharrell was everywhere at once, stretching creative boundaries, crafting hot sounds for pop supernovas and the world's biggest rappers.

Y2K is long gone, but Pharrell still hasn't turned down his gears. As a solo artist, he's a bonafide multimedia superstar, Billboard's 2010 producer of the decade whose records have sold over 100 million units. He has 10 Grammys to his name, including 2004 and 2014's Producer of the Year, ASCAP's prestigious Golden Note (2012) and numerous other awards. In 2014, he garnered an Academy Award nomination for "Happy," from the animated film Despicable Me 2, a song which remained atop the Billboard Hot 100 chart for 10 consecutive weeks, peaking at number one in 103 markets worldwide.

Pharrell has also excelled as a fashion designer with his own Billionaire Boys Club and Ice Cream apparel brands, the textile company Bionic Yarn, as well as design-house and brand associates such as Louis Vuitton, Uniqlo, Adidas and Commes des Garçons. Williams is committed to philanthropy and social good. In 2008, he created From One Hand To Another, a foundation focused on supporting the Pharrell Wiliams Resource Centers, learning programs for under-served youth in at-risk communities across the nation. Each week, he blazes across our televisions as a coach on The Voice, and this year, made his debut as a film producer, of the critically acclaimed Dope. Ever the creative entrepreneur, Pharrell is the driving force behind i am OTHER, his multimedia creative collective that serves as the umbrella for all of his various creative interests.

Pharrell Williams is one of the defining creative forces of our times and his vision continues to push pop culture forward. True to the name of his one-time record label, Star Trak, it's safe to say that he is boldly going where no one has gone before. 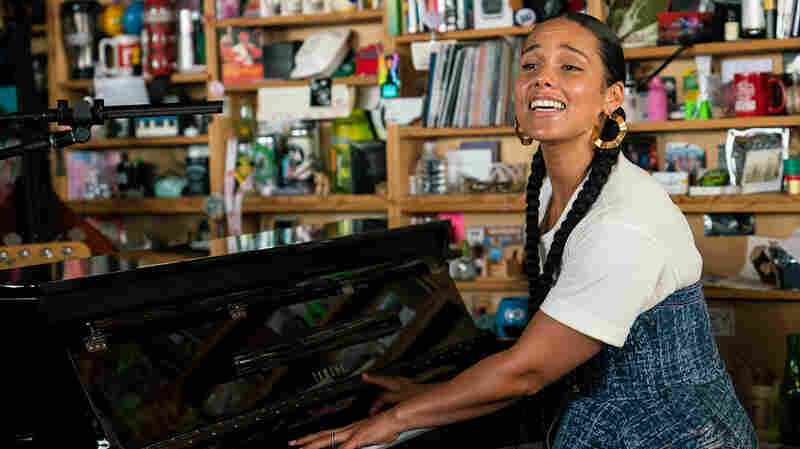