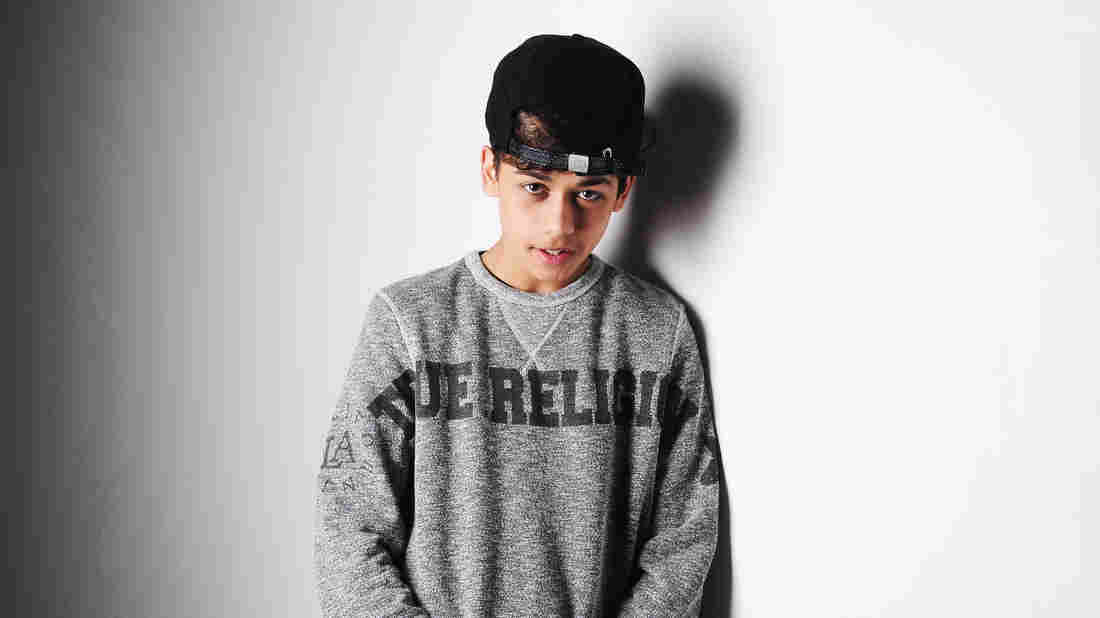 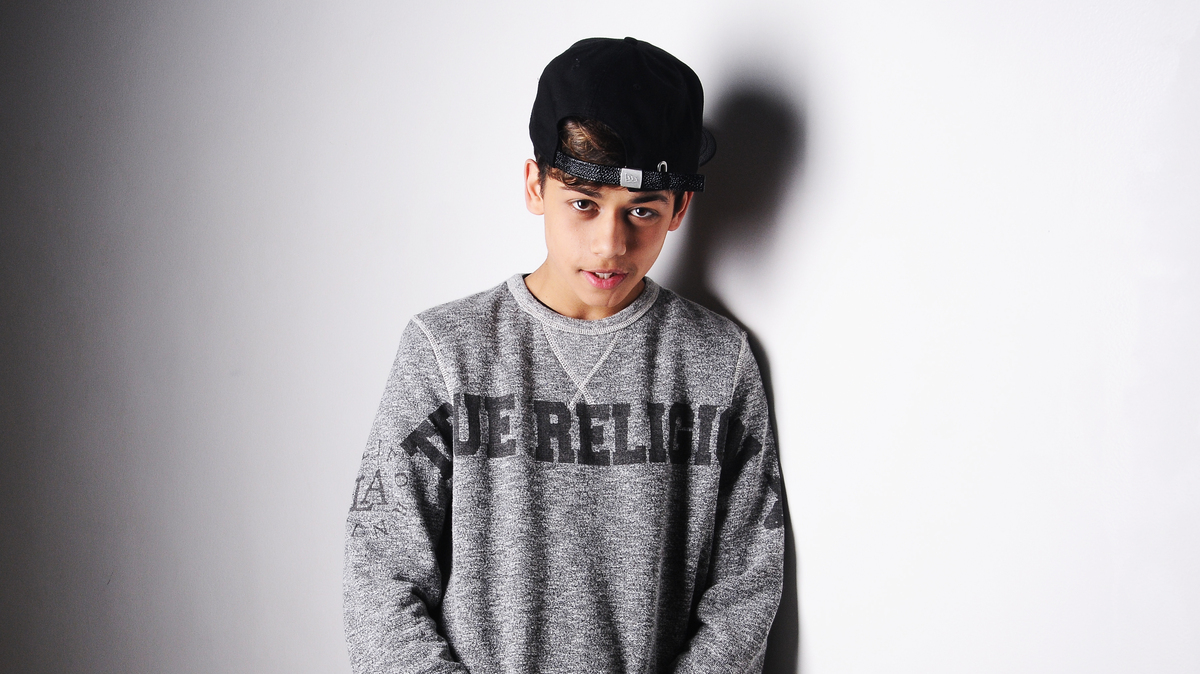 If you saw him on the street, you might mistake him for a member of One Direction with his hair and his style — but his name is Harris J. The 18-year-old British singer scored a deal with Awakening Records, a UK company specializing in Islamic music, after winning a social media talent contest the label ran in 2013.

Along the way, J decided to step away from his dream of mainstream success to create music that expresses his Islamic faith. He says he is also using music as a tool to battle misrepresentations of that faith.

Harris J's debut album, Salam (Arabic for "peace") was released last month, and its single "Assalamu Alaikum," has reached more than three million views on YouTube. He spoke with weekends on All Things Considered about his musical journey; hear the conversation at the audio link.

On turning away from mainstream pop

On what Islam means to him

"It's something that I follow day to day in my life. I pray fives times a day. Everyone knows Islam can be portrayed as a religion that it's not. It's a religion purely and entirely about peace. Whenever I'm in trouble, when I have something to worry about I turn to my religion. It's a source of comfort for me. It's a very important factor in my life."

On what message he wants his music to bring listeners

"My message to the world is purely just to show the true hidden idealisms and beliefs of our religion. I'm trying to show them it's not what they see every day on the news. It's a religion of peace and love. I want to make a positive difference."