Accessibility links
One Way To Handle A 'Gilmore Girls' Revival: 'I Wept Immediately' Could the rumor be true: Is Netflix reviving Gilmore Girls? NPR's Rachel Martin turns to the hosts of the Gilmore Guys podcast to find out what fans want — and if the cast can pull it off. 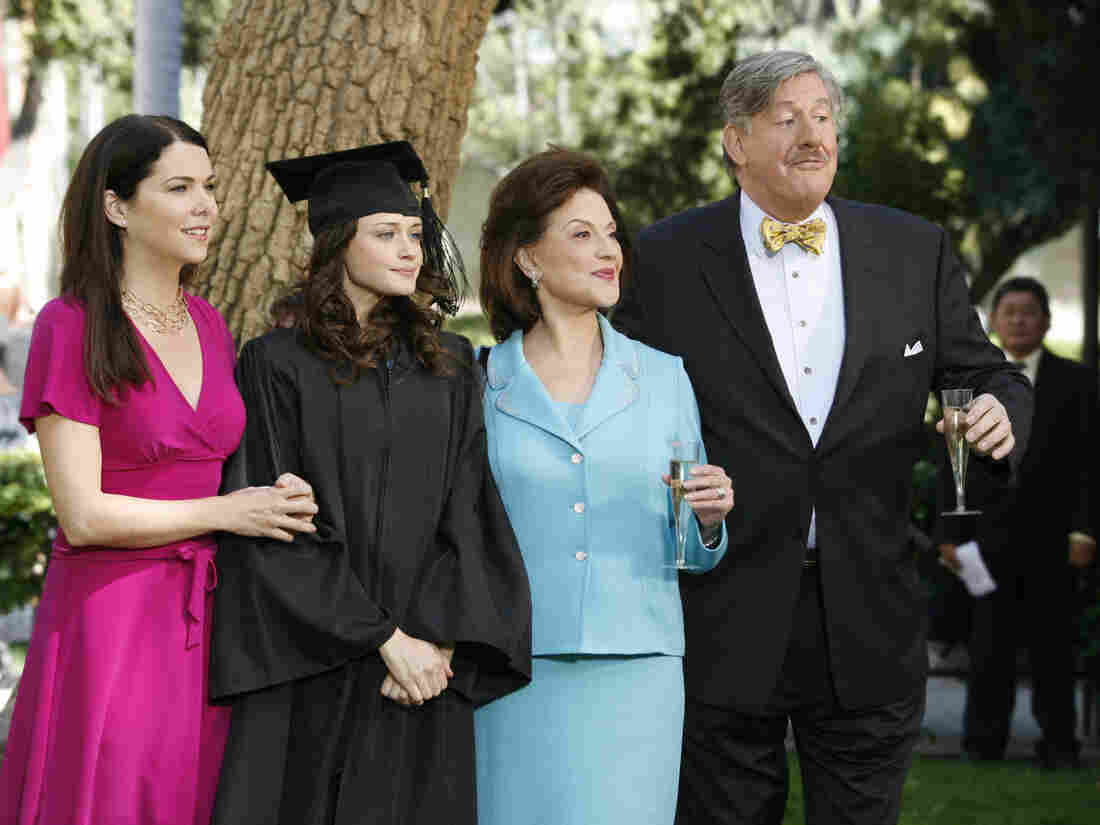 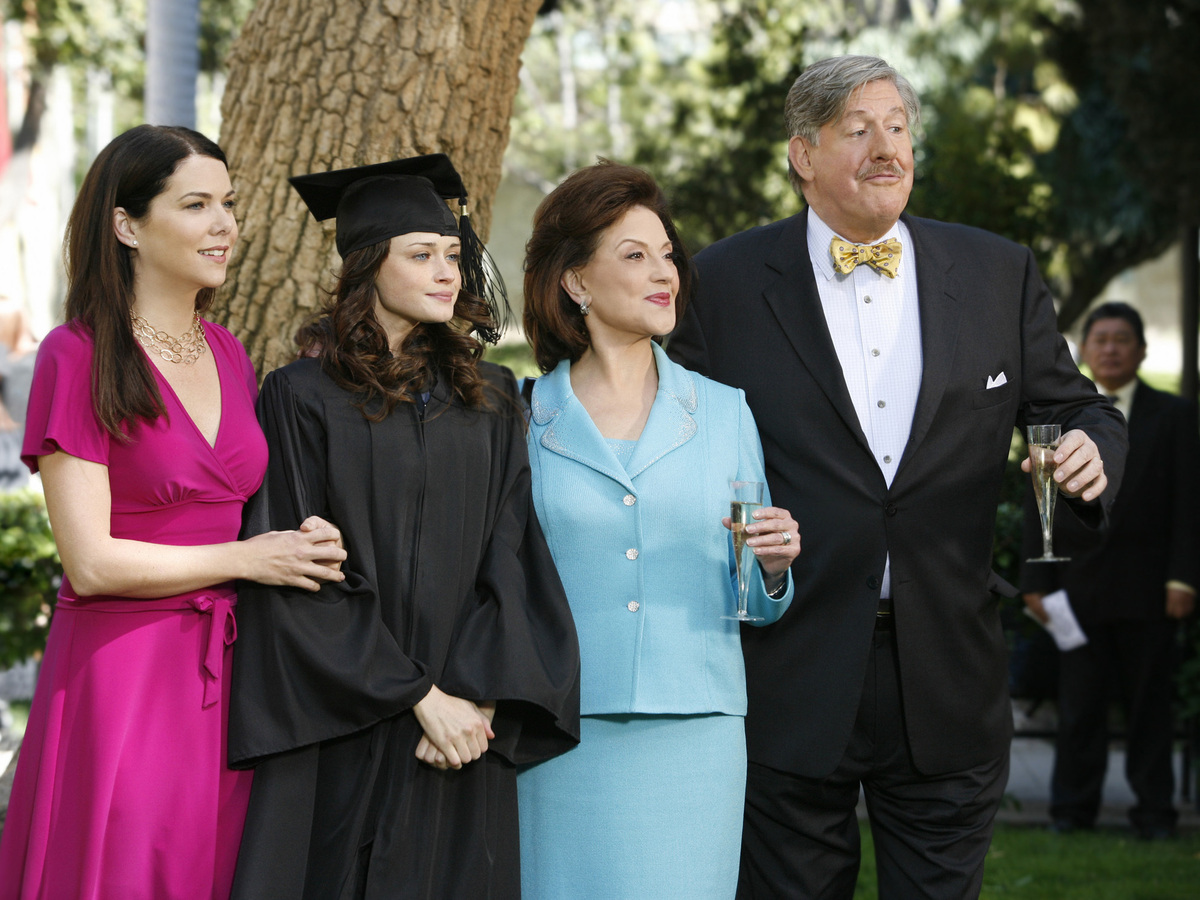 For those who have missed Lorelai and Rory, it looks like the Gilmore girls are coming back.

Twitter lit up on Monday when star Lauren Graham said she couldn't deny that Gilmore Girls would be revived on Netflix. And these days, that's practically — maybe, could be, possibly — a confirmation.

Of course, fans immediately had plenty of questions: Eight years after going off the air, is it too late? Are the actors too old? Can show creator Amy Sherman-Palladino pull it off?

Who better to go to for answers than the Gilmore guys? Yes, they do exist: Kevin Porter and Demi Adejuyigbe have a podcast devoted to all things Gilmore — and they joined NPR's Rachel Martin to parse the show's big news.

On their reactions to the news

Kevin: Well, I wept immediately. I was sincerely overwhelmed by it. I mean, there's a lot of questions and there's a lot of interesting discussion — how are they gonna do it, how are they gonna pull it off? It's eight or nine years later. But my initial reaction was very emotional and very joyous. You know, more Gilmore Girls — and especially in this iteration — is gonna be a very good thing.

On whether they were miffed at not knowing first

Demi: I think I would've been a little nervous if I knew first, because I would have just — every time we mention it on the show, I would have done, like, "Ooh yeah, that'd be crazy if ..."

Kevin: It would have been like having the emotional nuclear football of the Gilmore Girls universe.

Demi: Like trying to hide a puppy from a child on Christmas.

On what it is about Gilmore Girls that makes it special

Kevin: It has the staying power and the quality, and the richness of a novel. But really upon examination of the show, it's this mashup of all these interesting, very disparate influences. They've got the fast talking of a Howard Hawks movie or an Aaron Sorkin TV show, even, with the long-form storytelling of something like a Jane Austen novel.

Amy Sherman-Palladino On 'Fresh Air' In 2005

The Mind Behind the 'Gilmore Girls'

The Mind Behind the 'Gilmore Girls'

So I think all those things combined made it a show that wasn't disposable. It was something that was worth living with and examining and enjoying over a long period of time. And certainly when it came back on Netflix last year, that was a big part of the resurgence of its popularity.

On whether the return could be the same as the original

Demi: Gilmore Girls as a show very much exists in this bubble of the 2000s, where it feels like something that couldn't be on television today. So I'm wondering how they adapt that sense to common day, while also catching us up to the present and making us feel like we're in Stars Hollow and not some weird parallel 2015 version of Stars Hollow. I'm confident that Amy Sherman-Palladino can do it; I'm just curious as to how.

On whether any of the producers are seeking their advice

Demi: Absolutely not — and they shouldn't! Because if they sought out advice, we'd give them insane storylines.

Kevin: Amy Sherman-Palladino texted me, but I was busy so I haven't texted her back yet.