Accessibility links
Interview: Stacy Schiff, Author Of 'The Witches: Salem, 1692' Pulitizer Prize-winning author Stacy Schiff's last book was a best-seller about Cleopatra. Now, the Massachusetts native is out with a history of a subject closer to home: the 1692 Salem witch trials.

For the pious Puritans of early America, witchcraft was a crime of the highest order.

Back then, the term "witch hunt" was not just an expression: In 1692, 19 women and men were hanged and one pressed to death with stones after being found guilty of witchcraft.

In her book The Witches, author Stacy Schiff follows the buildup of fear and outrageous tales of consorting with the devil. The witch trials were set in motion by two young Salem girls in the grip of strange and disturbing symptoms.

"Their limbs are paralyzed, they contort, they're going into trances, and they're screaming — night and day, screeches," Schiff tells NPR's Renee Montagne. "And one of their first acts after the witchcraft has been diagnosed is to interrupt a minister in meeting. And you can imagine how that went over in a place where women were meant to be submissive and meek and silent."

On the fear and fantastic tales of witchcraft

The first three people to be accused are sort of the obvious suspects: A woman who's been very litigious, a beggar woman and a slave. And when that slave, Tituba, whom we know somewhat from Arthur Miller, confesses to witchcraft, grown men who have heard her testimony begin to see creatures in the night. 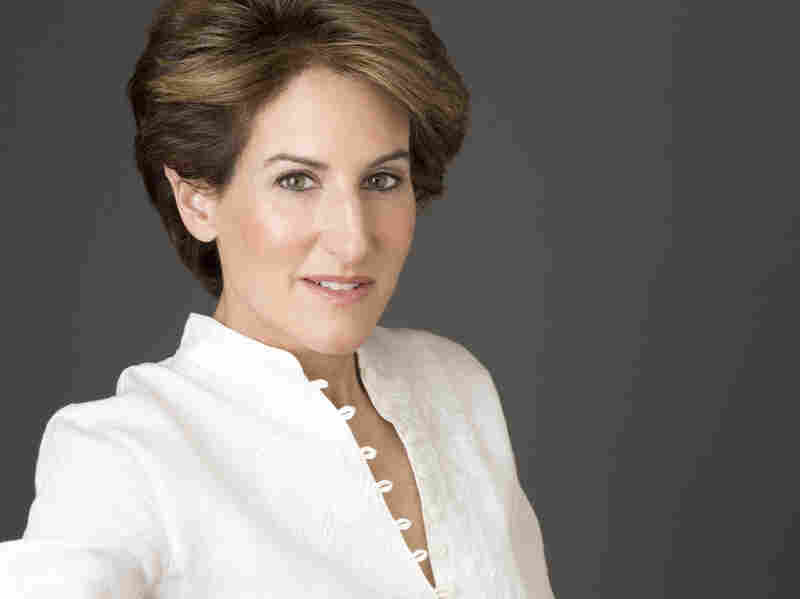 Stacy Schiff's other books include Saint-Exupery: A Biography and A Great Improvisation: Franklin, France, and the Birth of America. Elena Siebert Photography/Courtesy of Little Brown hide caption 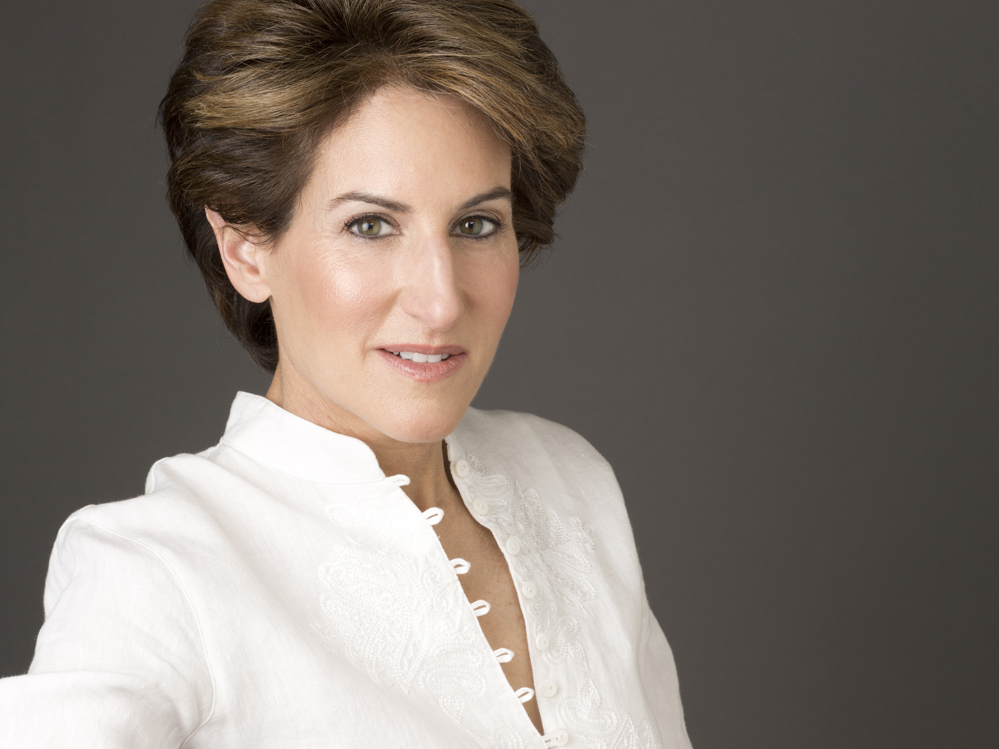 Stacy Schiff's other books include Saint-Exupery: A Biography and A Great Improvisation: Franklin, France, and the Birth of America.

And at one point, two men who've heard her testimony that day see a strange unnatural creature making unearthly noises by the side of the road. And when they get close to it, it seems to them to materialize as three women, who then fly swiftly away. So the chill goes down the spine all around. It is no longer just the girls who seem to share this idea that something supernatural is at foot.

On Cotton Mather, the man most identified with the Salem witch hunt

Cotton Mather's all over this story. I hesitate to make him in some way responsible for what happened because he's by no means single-handedly responsible. But he is at that moment one of the most eminent of Massachusetts ministers. And he is the person many of the witchcraft justices will turn [to] for advice, because when the court has assembled to try these cases, the justices are uncertain as to how to weigh the evidence and how to, in some way, analyze this plague of witchcraft.

How History And Hollywood Got 'Cleopatra' Wrong

And Mather will really advocate caution, but he also casts a vote at the same time for the invisible world — for this assault of evil angels. He believes very strongly that proves New England's special mission. It proves the importance of New England that the devil has singled it out for this particular attack. He's very interesting after the trials because he will essentially say that they served everyone's purposes while ignoring the fact that 20 innocent people die.

On the aftermath of Salem's "tiny reign of terror"

It's a little while before anyone is even willing to address the episode. The weight of the tragedy is clearly enormous. There will be a commission established by 1711 to weigh the claims of those families who had lost members. And at that point, you get this tremendous groundswell of people demanding justice, demanding that their prison fees, that their properties be returned to them. But then for the most part, you still get this chilling silence.

How did you go back to listening to a minister who had accused family members?

So we do know that there is a lasting legacy here in terms of undermining the state, undermining the church. The door has to be opened after this to religious toleration, the entire practice of Puritanism has been tainted in some way, and the authorities are no longer quite in the infallible position that they had been before 1692.