Accessibility links
Songs We Love: A-Trak Feat. Jamie Lidell, 'We All Fall Down (Jamie's Version)' The great British soul singer and production wiz refashions his vocal from the EDM house hit into a weighty throwback.

01We All Fall Down (Jamie's Version)

Songs We Love: A-Trak Feat. Jamie Lidell, 'We All Fall Down (Jamie's Version)'

01We All Fall Down (Jamie's Version) 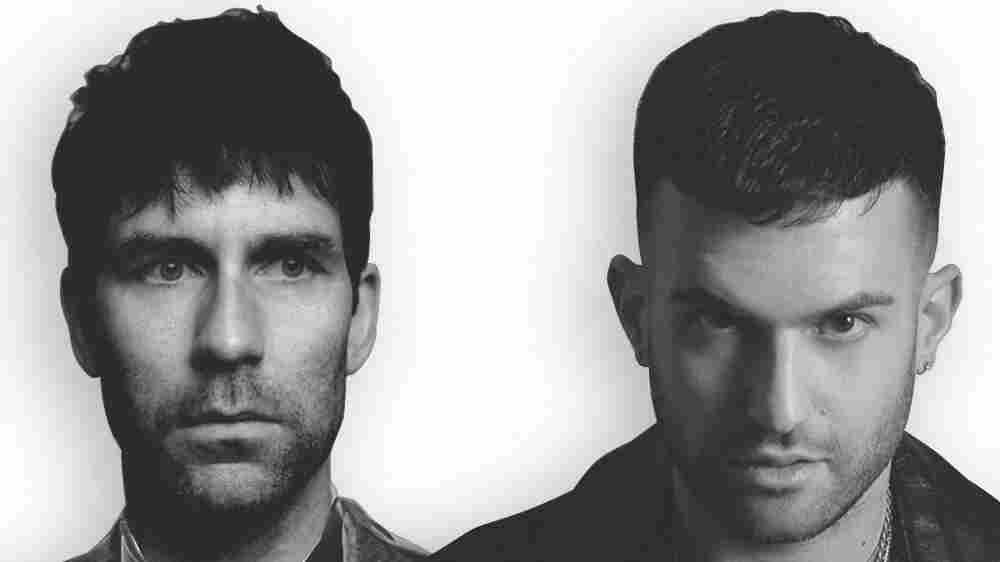 Jamie Lidell (left) is featured on a new single from A-Trak. Courtesy of the artist hide caption 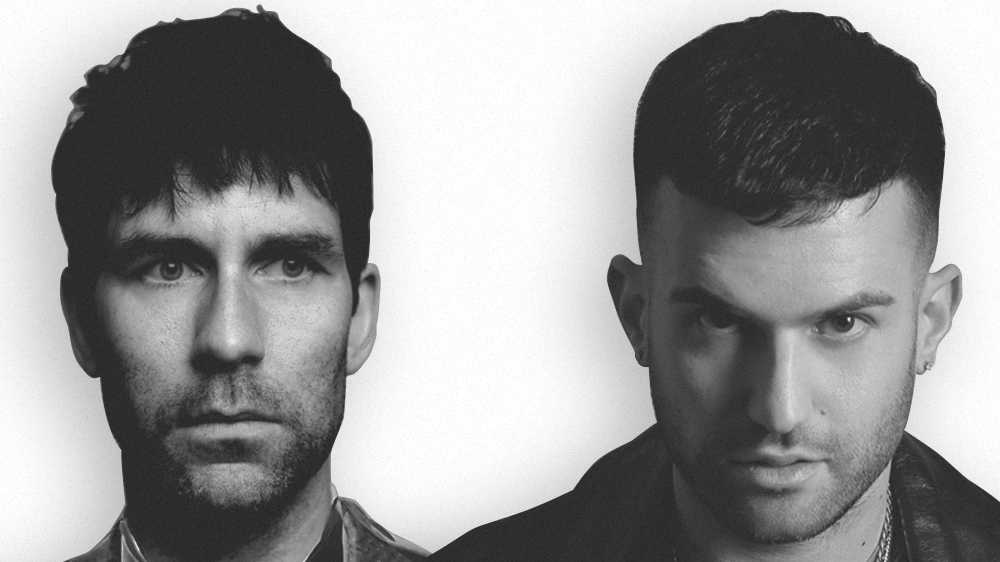 Jamie Lidell (left) is featured on a new single from A-Trak. 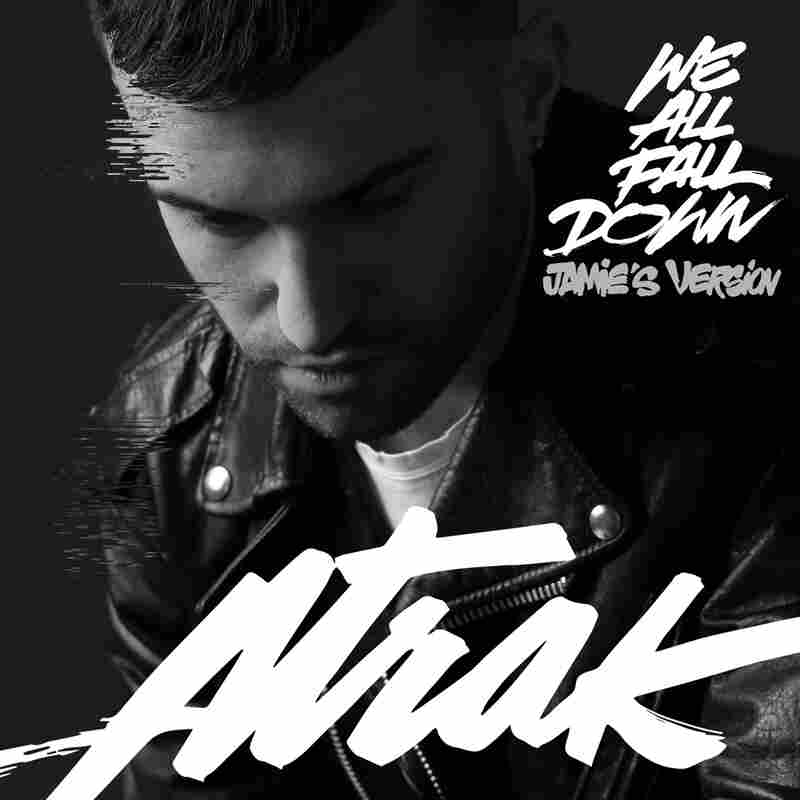 A-Track, "We All Fall Down" (Fool's Gold) Courtesy of the artist hide caption

"You're only human, a human like me. You're not so special after all."

It's a hell of a message; one known widely to be true, but not exactly quick to be expressed out loud. Yet on A-Trak's "We All Fall Down," the British blue-eyed soul-adjacent vocalist and producer Jamie Lidell lets loose on that notion with reckless abandon. And before you think, "Wait a minute, I've heard this before..." — rest assured, you haven't heard it like this.

In his very own flip of the track, Lidell abandons the original EDM/house-based version by stretching his vocals across a weighty, modern-sounding throwback production that references both Lidell's solo work and that of those who came before him (think Human League meets Jimmy Jam and Terry Lewis). Always standing just to the left of the mainstream, Lidell again wields his voice as a means to put forth the word he feels to be true, though this time in a much looser way. The density and audacity of the production, especially the booming drums which sound like an update on Phil Spector's Wall of Sound, slams Lidell's message right in your face and takes the lyrics to a higher level.

The words themselves remain unchanged, which is for the best because their simplicity speaks volumes about the precariousness of life, the oft-ignored reality that, at the end of the day, we're all only human, and "even the highest can fall."

Of the experience of working with Lidell, A-Trak writes:

I felt almost spoiled working with Jamie because the guy is so talented. We originally recorded "We All Fall Down" in one afternoon over a demo of a beat that I made on the spot with him. Then I completely changed the instrumental and just kept the vocal. Different chord progression and all. (That's the house version that is out.) But I'm such a fan of his vocal, I wanted to have a version that isn't even house music. So I asked him if he'd be down to make something in the vein of his classic songs like "Multiply" or "Another Day." We went to this amazing studio in LA called Vox Recordings and he worked his magic on the marimbas, and now you have "Jamie's Version" to enjoy!