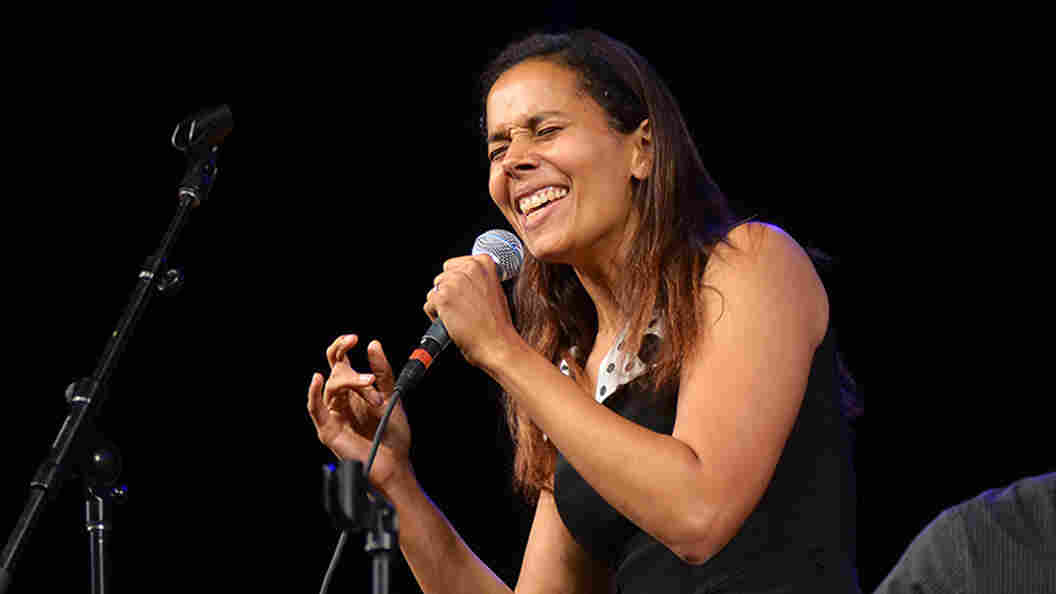 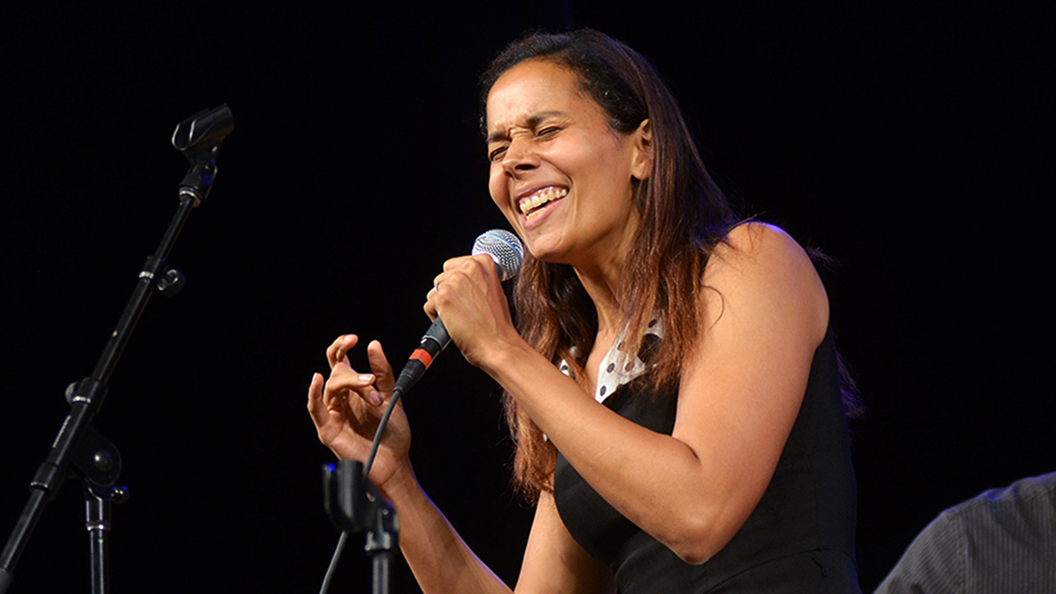 Rhiannon Giddens performs on Mountain Stage, recorded live at the Augusta Heritage Festival on the campus of Davis & Elkins College in Elkins, W.Va. Giddens is best known as the lead singer of the Grammy-winning string band Carolina Chocolate Drops, but has recently embarked on a successful venture as a solo artist. Her first album, Tomorrow Is My Turn, was brought to life by storied tastemaker T Bone Burnett, who said after hearing Giddens perform in 2013, "It was clear the first time I heard her at rehearsal that Rhiannon is next in a long line of singers that includes Marian Anderson, Ethel Waters, Rosetta Tharpe, Odetta, Mahalia Jackson and Nina Simone."

The broad mix of material from which Giddens draws inspiration plays a big part in defining her personality as a performer. Her Mountain Stage set is no exception, as she weaves together traditional music with songs by trailblazers Sister Rosetta Tharpe and Dolly Parton.