Accessibility links
Review: Bill Ryder-Jones, 'West Kirby County Primary' The former Coral frontman's songs ache with the resignation of someone still searching for answers. Remarkably, these songs sway with a light touch, with melodies that feel lived-in and singable. 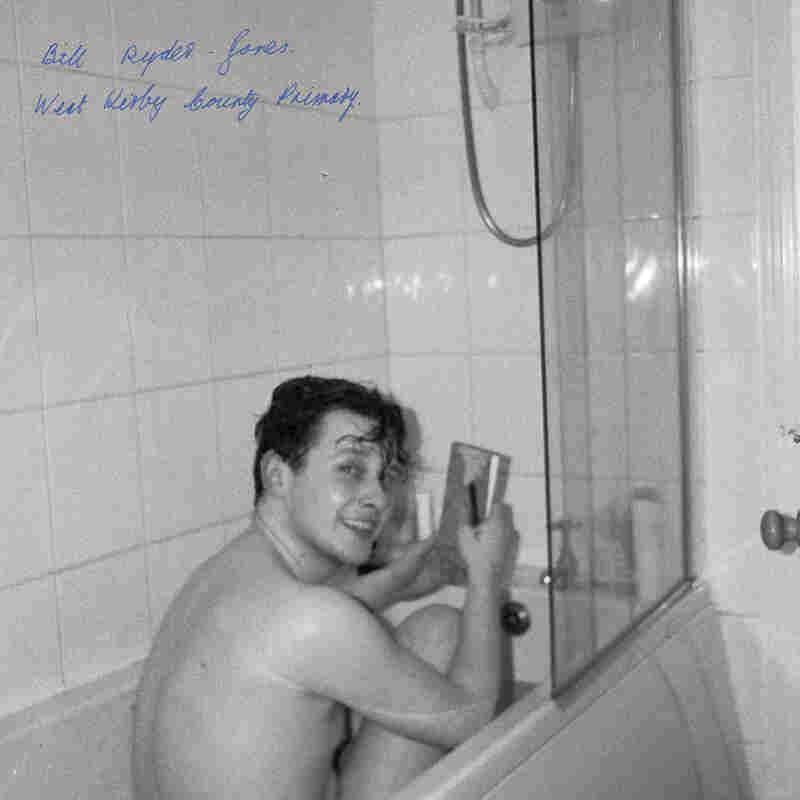 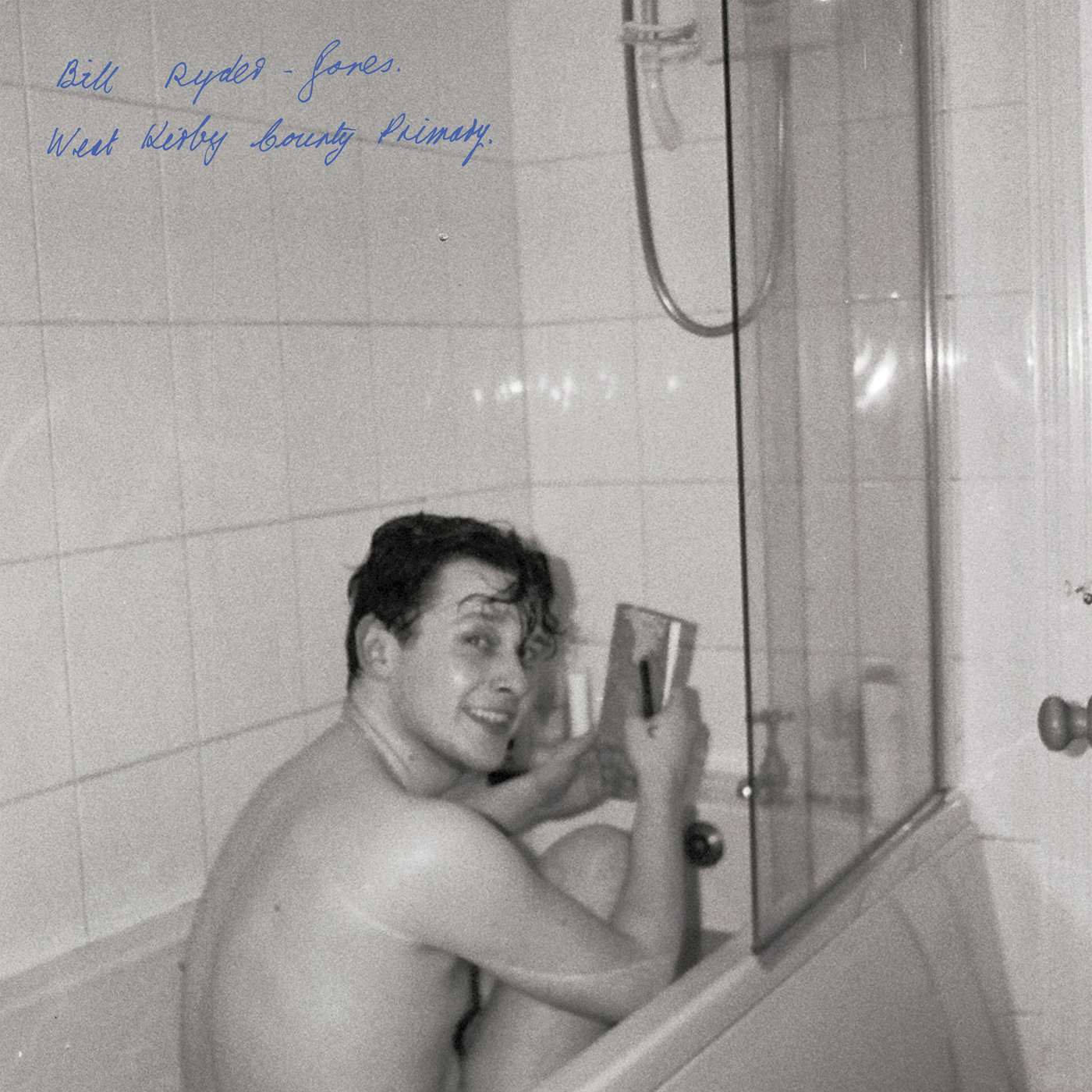 He's only in his early 30s, but Bill Ryder-Jones shoulders the heavy burden of someone far older. The English guitarist and composer writes aching songs with the somber resignation of someone still searching for answers and inner peace, and his plaintive lyrics allude to a lifetime of personal struggles that mirror his own career's circuitous path. Since parting ways in 2008 with the British rock band The Coral — which he co-founded in the '90s — Ryder-Jones has kept busy, if largely out of the spotlight: He's composed film scores, produced for other artists and, with his 2011 solo debut If..., created an ambitious collection of orchestral music and chamber-pop songs based on a novel by Italo Calvino. Along the way, Ryder-Jones continued to hone his songwriting chops, resulting in 2013's A Bad Wind Blows In My Heart, which found him turning back to more traditional structures reminiscent of Bill Callahan's spare folk.

Now, with West Kirby County Primary, Ryder-Jones further hones his craft and reveals more of himself in its themes. Where The Coral's strength came from dramatic stylistic turns from its many members, West Kirby benefits from cohesion. His breezy pop songs mix crisp Merseybeat-styled guitar (Ryder-Jones is from West Kirby, Merseyside, in North West England) and simple piano melodies with distorted bursts that embolden the peaks. Written and recorded in his childhood room at his mother's house — and later at Parr St. Studios in Liverpool — the record is the sound of a bedroom artist strumming quietly so as to not disturb anyone in earshot, only to let it rip when no one's home.

That's true of the album's high point, "Two To Birkenhead," which begins with clean guitar lines, dusty brushes on snare drums and cymbals, and hushed voices before erupting into fuzzy catharsis. At that point, he repeats the words, "You say desperate times call for desperate pleasures" with a Stephen Malkmus-esque lilt in his throat, as if he's hitting a pressure point and releasing the hurt lurking just under the skin.

With that song, and much of the record, Ryder-Jones teases out glimpses of a life of disconnection, loneliness and trying to salvage love turned sour. "Tell Me You Don't Love Me Watching" pines over unsustainable expectations, as Ryder-Jones croons, "You see I'm nothing but an only child / I get my own way every single time / So how dare you be anything less than all I need?" Later, in "Let's Get Away From Here," he hopes to rekindle things by escaping from his problems. Even the soulfully upbeat tone of "You Can't Hide A Light With The Dark" barely disguises an unseemly scenario in which he spies on a former lover at her home, paranoid that she's now with someone else. "The light's off in your bedroom," he sings with unsettling calm. "Are you sleeping? Are you with him?"

At the heart of West Kirby County Primary, things get significantly darker, as Ryder-Jones details coming to terms with mental illness. In "Put It Down Before You Break It," he starkly admits, "I try to keep from sinking / The words all come out wrong / But the bitterness is gone." The scorching and mournful anthem "Satellites" conveys a diagnosed reality-blurring dissociative disorder with an evocative line ("You saved me with a thought that something somewhere must be happening") and an exorcising squall of guitar noise. "Daniel," a shimmering and haunting song, freely references the loss of a child, the dissolution of a relationship, and the depression medicated in the aftermath. "Like some unopened birthday card, I keep you boxed in my own unwanted memories," he sings in one devastating phrase.

For an album that delves so deeply into trauma and heartbreak, West Kirby County Primary rarely feels overbearing. Remarkably, these songs sway with a light touch, with melodies that even feel lived-in and singable the first time through. So as Bill Ryder-Jones works through his pain, he comes out sounding healthier on the other end.