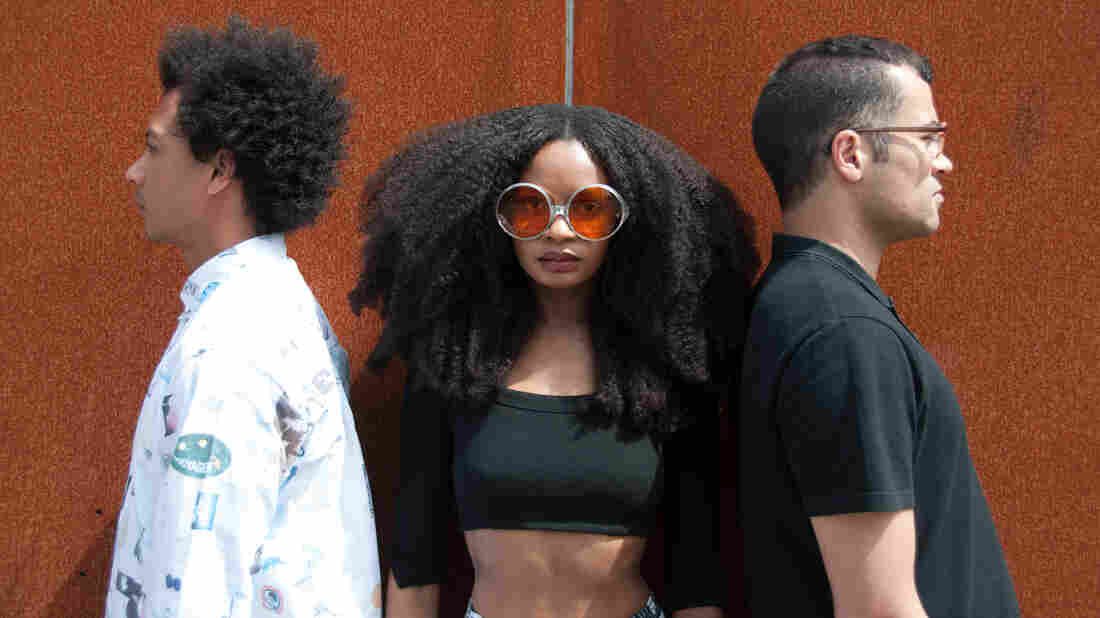 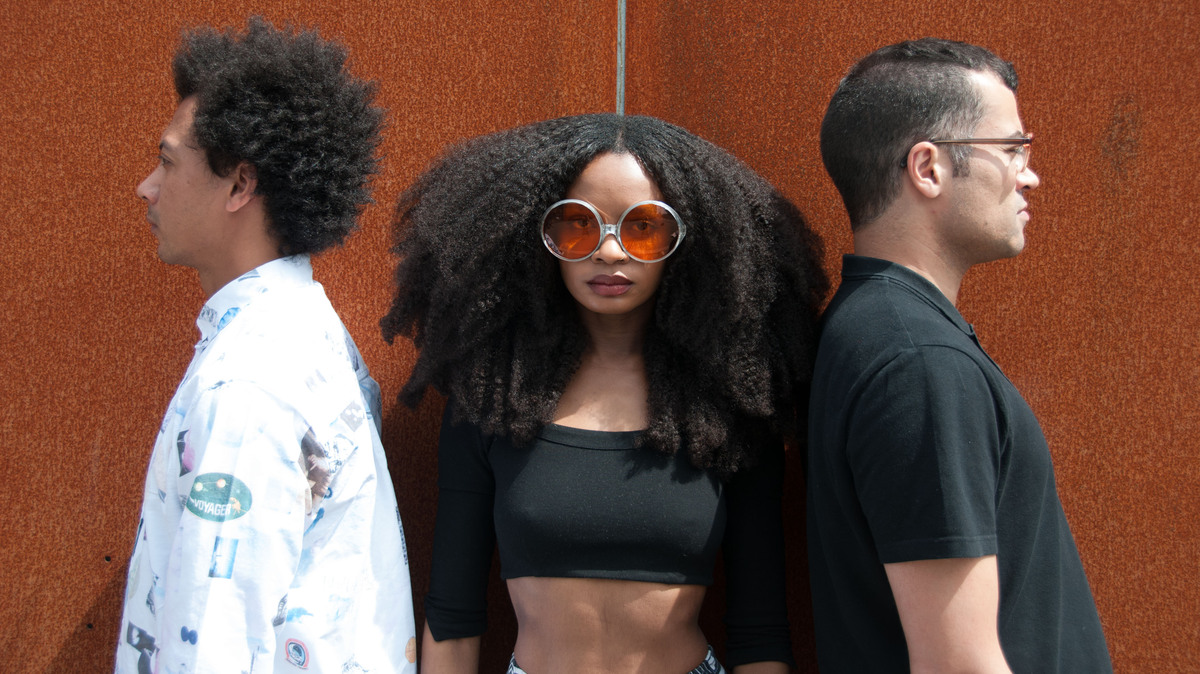 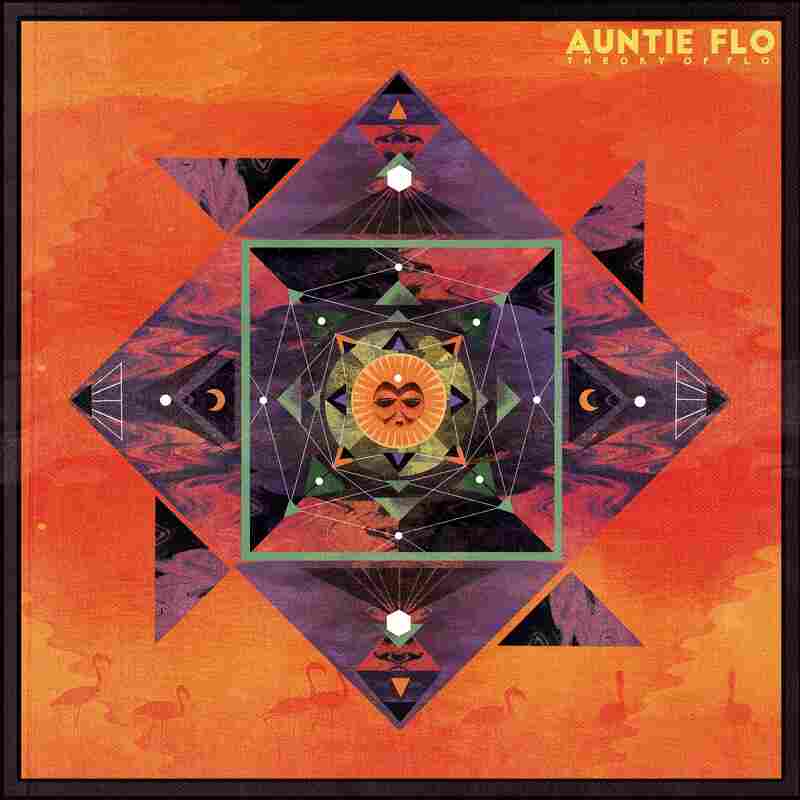 "For Mihaly," the final song on Auntie Flo's second album Theory Of Flo, is a wonderfully (and somewhat unexpectedly) plaintive last piece for a collection dominated by euphoric, globally minded dance music. With Poppy Ackroyd's violin supplying the song's melancholy central tenet, it's like a Yiddish postscript to an excellent party: more than enough rhythm to keep the dance going (bonus beats c/o former Red Snapper drummer Richard Thair), but also enough thoughtful reservation to make sure the party isn't all hollow calories and forgotten escapades.

Once out of Glasgow but increasingly London-based, Auntie Flo makes music that's anything but calorie-free, with the steady objective of exploring the world's cultures through the dance floor. Originally the solo musical outlet of Brian D'Souza, it's now a duo (D'Souza and Cape Town-to-U.K. transplant Esa) with a long roster of supporting vocal and instrumentalist collaborators engaging a planet of rhythm under the flag of house music. Their own singles, as well as the Highlife World Series the pair curates and engineers in various African countries, feature some of the funkiest and most ecstatic global grooves being released in the West.

It's the kind of ecstasy that's also at the heart of the "theory of flow," which gives the album its name and was originally espoused by Hungarian psychologist Mihaly Csikszentmihalyi, for whom this track is named. "Flow" is a state of mind, full immersion in the moment, the kind that most clubbers would recognize as familiar, being that the zenith of a dance-floor experience is a similar loss of self. And yet "For Mihaly" marries one of Csikszentmihalyi's spoken-word recordings not to a raging hands-in-the-air beat, but to an ancient melody played on an instrument with a long history in social memory. Auntie Flo is clearly well aware that there's more than one way to reach a peak.

Theory Of Flow is out Nov. 6 on Huntleys & Palmers.