Accessibility links
JD Souther On Mountain Stage The hitmaking songwriter performs a selection of his own songs, plus a Cole Porter tune he sings with Nellie McKay. 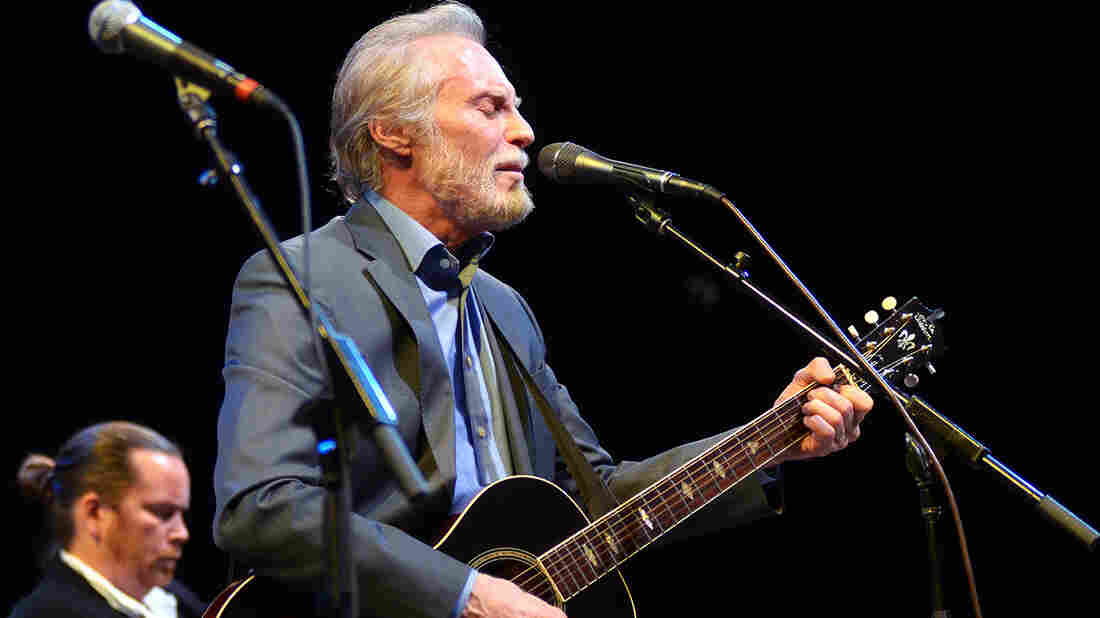 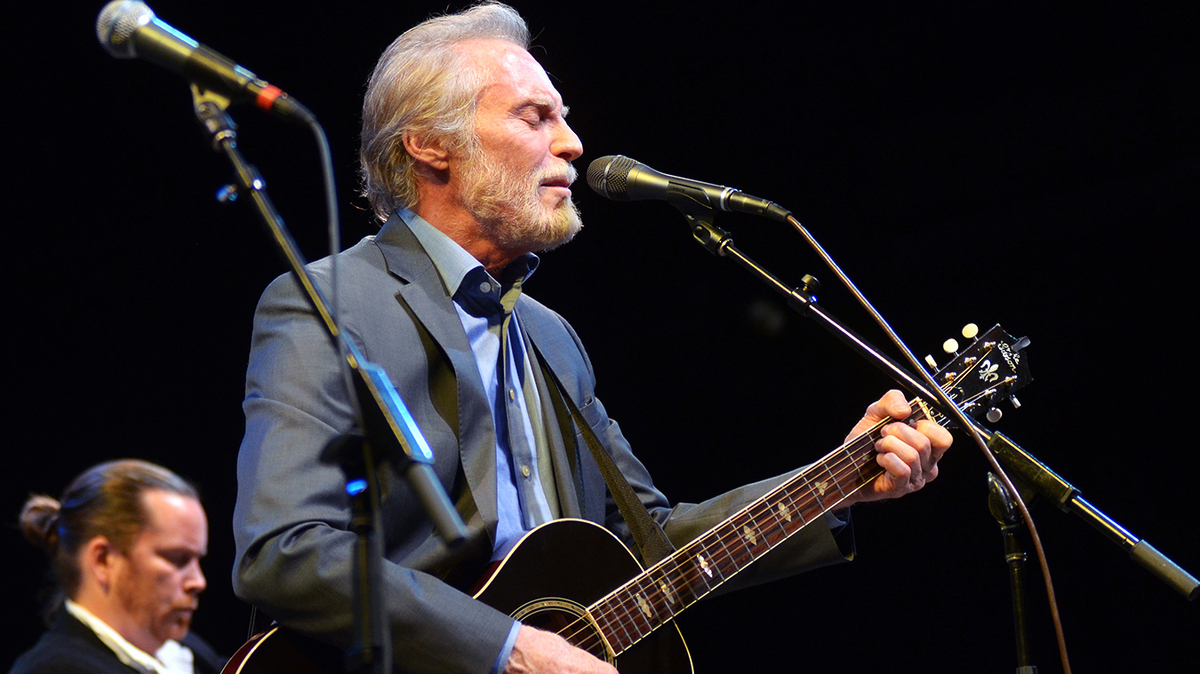 JD Souther performs on Mountain Stage, recorded live at the Barter Theatre in Abingdon, Va. Souther has written hits for James Taylor, Linda Ronstadt, Roy Orbison, George Strait, Trisha Yearwood, Brooks & Dunn and many more. But he's perhaps best known for his collaborations with Don Henley and The Eagles: He cowrote some of their most beloved songs, including "Best Of My Love" and New Kid In Town." Souther has also released records under his own name, as well as with the Souther-Hillman-Furay Band with Chris Hillman and Ritchie Furay.

Backed by Chris Wallers on piano and Daniel Immel on bass, Souther plays a selection of his own songs, both old and new, and is joined by Nellie McKay on vocals for the Cole Porter standard "Every Time We Say Goodbye."