Accessibility links
Pop Culture Happy Hour: Back In Time To 'Empire' And Radio Voices We're taking a break this week while we pull off a live show, so we're replaying one of our favorite episodes — one that touches on Empire and the variety (or lack thereof) in public radio voices. 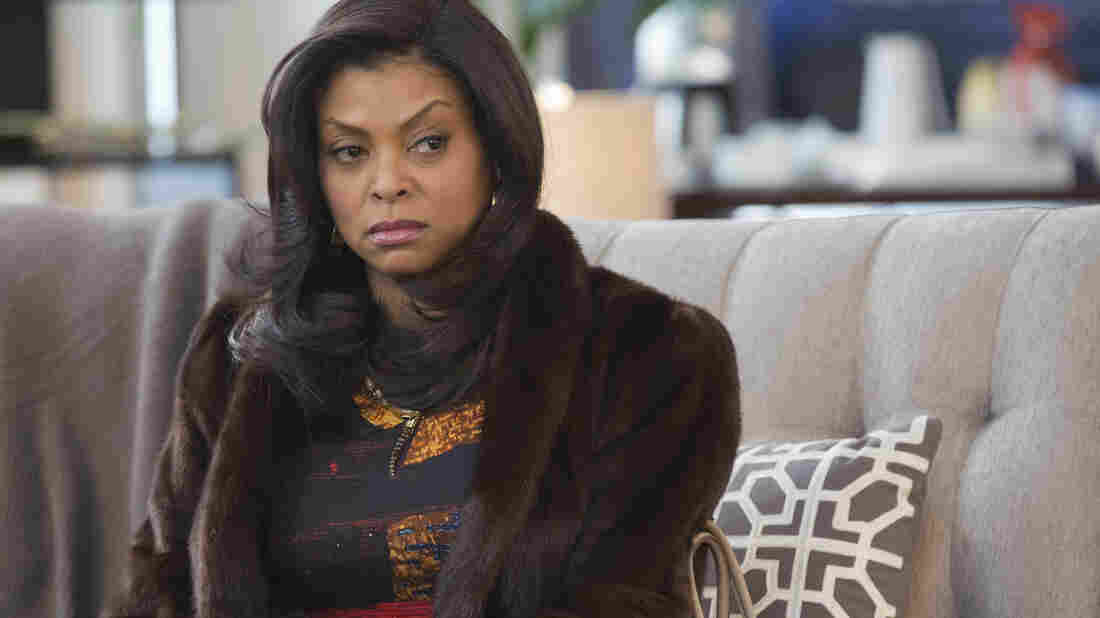 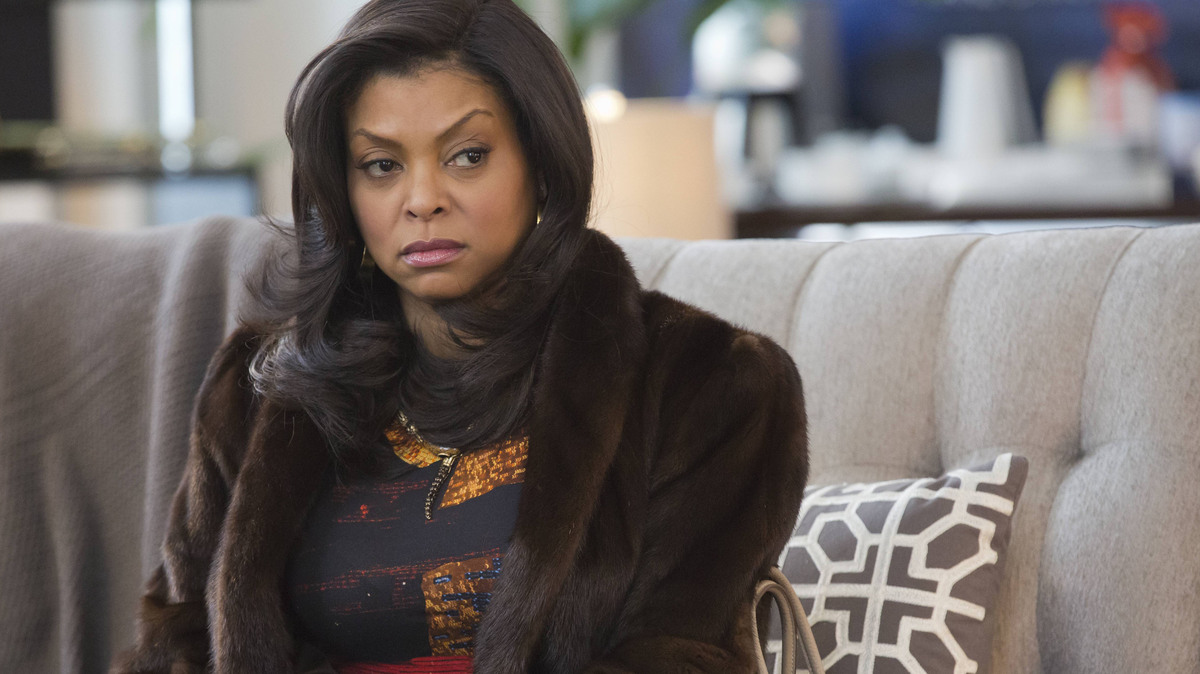 We've got a big live show this weekend and lots of other stuff brewing, so this week, we're replaying one of our favorite shows of the last year: the show we did with Gene Demby and Tanya Ballard Brown about the Fox show Empire and a discussion of public radio voices. Here's the post from February, recreated with links intact!

This is the time of year when it never hurts to give our very own Stephen Thompson a week off to continue studying hard for various music festivals and planning for family birthdays, so we're happy that Glen and I could sit down with PCHH regulars Gene Demby and Tanya Ballard Brown to talk about one very silly television show and one very good conversation.

The conversation is one that Gene helped run on Twitter last week (with our pal Audie Cornish, incidentally) that jumped off an essay from Chenjerai Kumanyika about "vocal color" in public radio — by which he meant, in part, the sense that public radio sounds incredibly white. We talk about what it even means to sound white, how it feels to hear your own voice on the radio, why Tanya sometimes takes a couple minutes to warm herself up, and about whether focus on particular kinds of voices serves as a barrier to entry for audiences who would otherwise really love what they'd hear. It's a really good talk that I'm really glad we had, and that I'd have been glad we had even if it weren't recorded.

[You can follow the show on Twitter at @pchh], and there, you'll find in the list of people we're following a lot of the folks you know from the show (it's not complete yet!) and everybody on this week's show: me, Glen, Tanya, Gene, and producer Jessica.