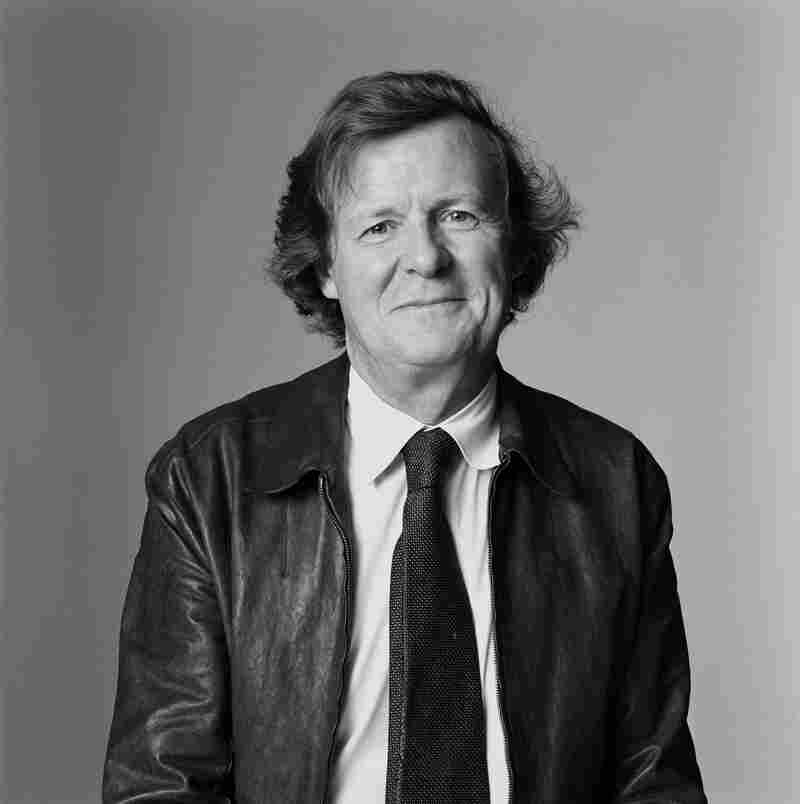 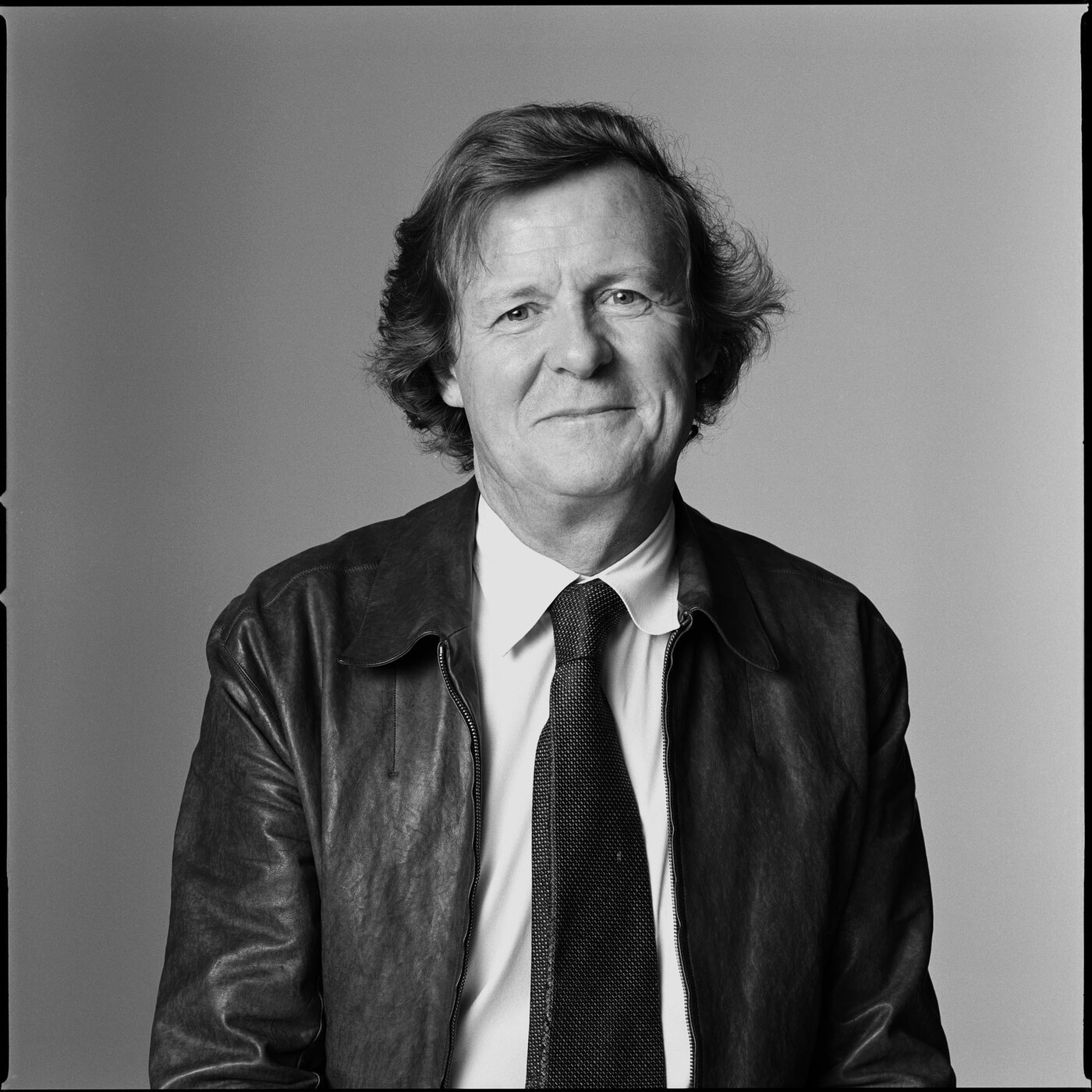 David Hare's plays and screenplays include Plenty, Skylight, The Blue Room, The Hours and Stuff Happens.

In the mid-1960s a young David Hare was touring the U.S. in a somewhat unlikely way: He'd gotten a job cleaning and repainting a beach house for a therapist in Los Angeles, and she had arranged for him to stay with a succession of her patients as he traveled around the country.

"I knew what their problems were because I'd redone her filing system ..." Hare tells NPR's Scott Simon. "It certainly gave me a highly colored view of America for the first time."

That's just one of the stories the British playwright tells in The Blue Touch Paper — a memoir of his life and career, from boyhood to his first days of fame.

"I was 17," he says, "and I came from the most repressed suburban childhood in England — in the days when England was hugely different from California. So when I got out of this plane in Los Angeles and my irises shrunk to pins, I was overwhelmed by a completely different culture from the one I came from."

He talks with NPR about the early days of his career, how he judges people, and a surprising moment he had with Helen Mirren. 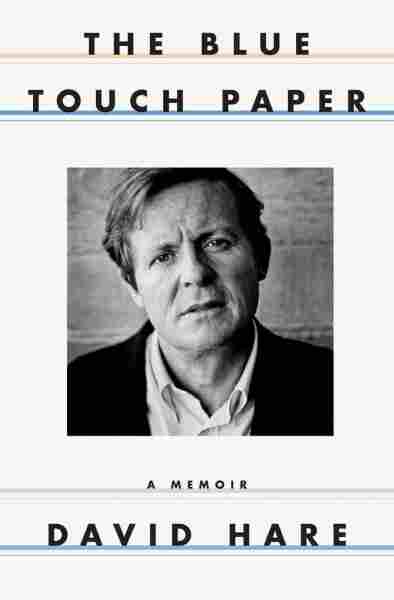 On how, around the time he founded A Portable Theatre company, he thought "everything was rubbish"

Well, that's what young people always think, isn't it? ... I thought John Osborne and Harold Pinter were completely ridiculous. But of course, 20 years later, 30 years later, by the time I had a go at writing a play myself, I'd come whole-heartedly to admire them. But no, because we went in for political reasons, we went in with the aim of changing society and Portable Theatre was an inspirational group because it went everywhere! We went into prisons, we went into army camps, we went to canteens, we went to village halls, we went to floors — anywhere we could play.

On how they were trying to change the audience, not just the theater

We thought that the theater of the day was decadent and aesthetic. The only concern was how well things were done rather than what plays were actually saying. And the way that we thought we could get content to seem ... immediate and urgent was to take it to people who weren't practiced theater goers. And so we were on a sort of social mission as well as an artistic mission.

In the days I knew Helen Mirren, she was not at all the respectable figure who ... is before you. She had wonderful techniques of not listening to the director when the director tried to give her notes. And her best ever technique was saying, "Come to the dressing room at a quarter to 7:00, and you can give me notes then." And I knocked on the door and went into her dressing room, and she put aside the copy of the Evening Standard, which was briefly obscuring her, and she was absolutely stark naked and said to me: "Perhaps now you'd like to give me some notes." And needless to say I muttered apologetically and left as fast as I possibly could. You know, but it was all part of Helen's fun. She was really good fun.

On being hard on himself in the book

On the way he judges other people and himself

I'm a great fan of Oscar Wilde. And Oscar Wilde said, "Morality doesn't consist of telling other people what to do. It's about how you behave yourself." And the first kind of morality where you just judge others is so easy. Whereas the kind where you actually judge yourself: that's a much tougher way to live.