Accessibility links
An Election's High Stakes: Sandra Bullock On 'Our Brand Is Crisis' The Oscar-winner's new movie is set during an intense presidential race ... in Bolivia. She tells NPR's Scott Simon about her role as a legendary political strategist in Our Brand Is Crisis. 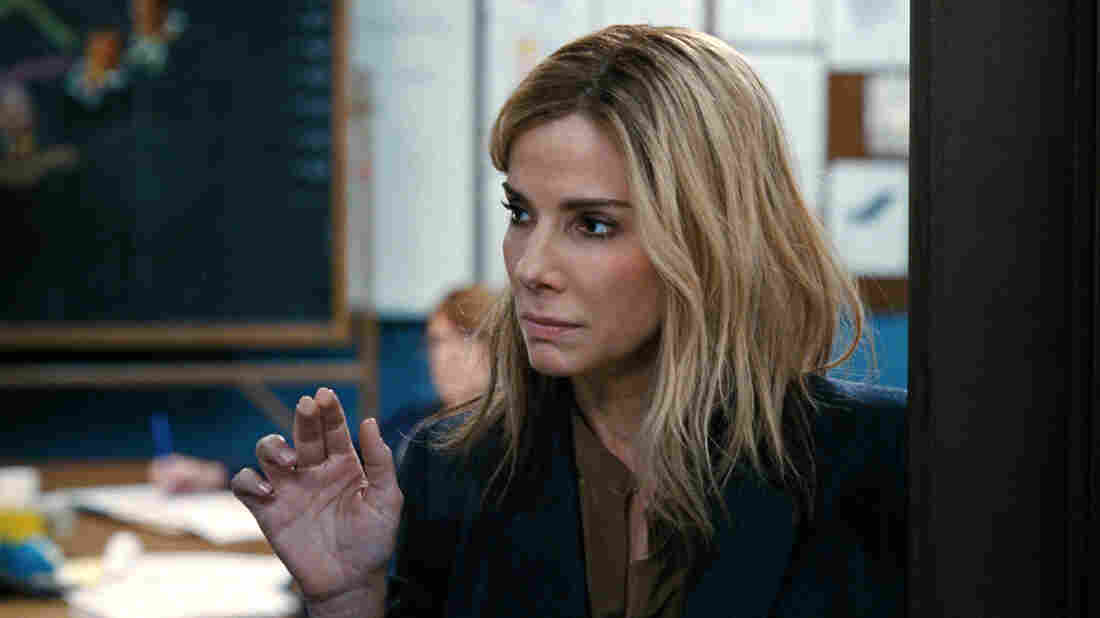 Sandra Bullock stars as Jane in the satirical film Our Brand Is Crisis. Courtesy of Warner Bros Pictures hide caption 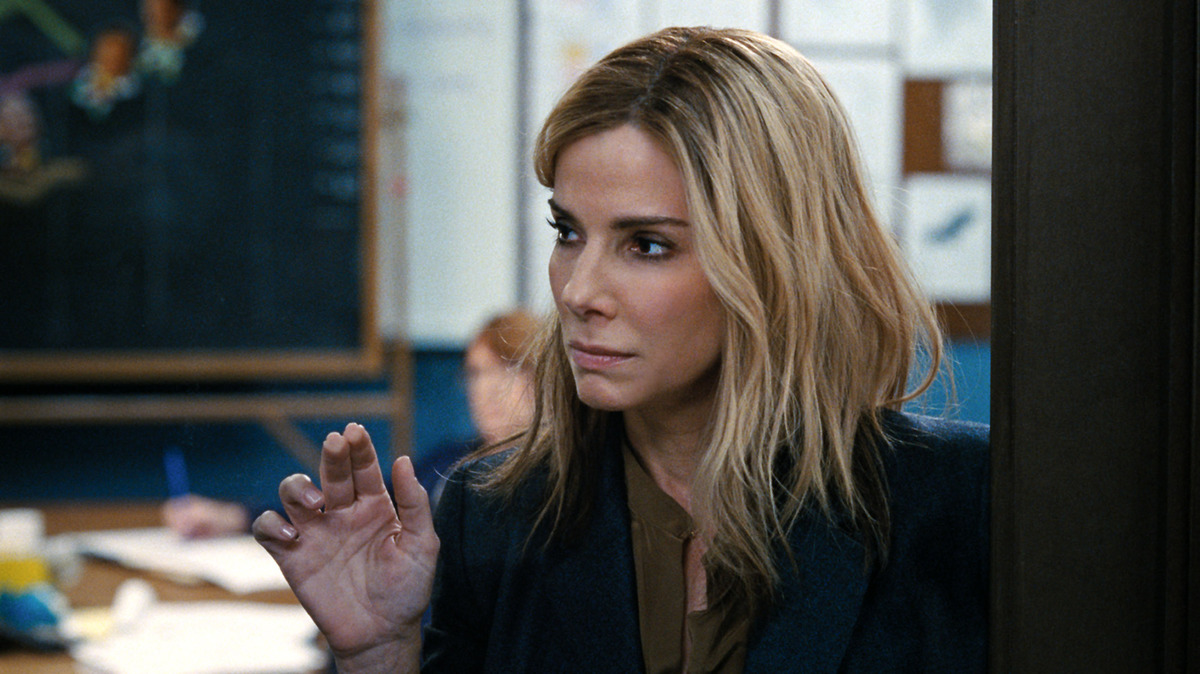 Sandra Bullock stars as Jane in the satirical film Our Brand Is Crisis.

The presidential race is close; the gloves come off and the campaigns go negative.

That's the premise of the new film Our Brand Is Crisis — which is set in Bolivia, not the contemporary U.S. — and the competing advisers for the two campaigns in the movie include a legendary political strategist who looks a lot like Sandra Bullock.

The film has been getting some flack for straying from the facts of what really happened in South America in 2002 — events that were depicted in an earlier documentary with the same name.

Sandra Bullock tells NPR's Scott Simon what drew her to the movie, despite her disdain for the game-playing of politics.

On how the movie relates to the documentary

More On 'Our Brand Is Crisis'

We really were drawn to the essence of what the documentary gave you, which was how large corporations can sell just about anything, to anyone. And in this case, it's politics.

But what I loved about this film, is that it brought up consequences. And sort of our world has gotten to a place where The almighty Win has become so powerful — success, at all costs. We're being sold so much, and I find myself drawn into it. And I think that does lead to depression, I think that does lead to "oh my god, my life is not good enough — I need to win more in order to be more accepted and more viable."

And to me it's about the consequences of these bigger corporations that come in and use people's lives to make money, but they don't care at what cost.

On the role of emotional distress in acting

Back when I was very small, and we had this bathroom with these sort of paneled mirrors on the side. And I would just sit there — because it was the only warm room in the house. And I would — if I was in a bad place — I would go to my imaginary place with these mirrors, and create this entire other world to sort of help level out what I was dealing with.

And I think — yes, I think a lot of actors, comedians, musicians, artists are drawn to this world, because you're allowed to excavate whatever it is that you're struggling with, and hopefully turn it into art.

On what she did in the mirror

I remember I would write little scripts, I would write stories. It was just a little warm pocket in the house that just felt very safe. ... I remember just having conversations. And I would play one role, and do the other role in the mirror, and have that time.

On intensive media attention cast on her private life

Even surprises me at times! I'll wake up one morning; I'm like, "I'm sorry, I did what?"

You know, at the beginning you fight it all the time. And now, you just — I don't get so mad anymore, because there's nothing I can do about it, you know? It's just, It's fodder, and it's noise, and within two weeks it goes away ... and someone else does something or doesn't do something that makes the news, and you just move on — it's just entertainment.

On the similar scrutiny faced by politicians

Those who are genuinely there to make change and be a civil servant — and you see these seemingly honorable people who want to go into this world of politics, which I admire and don't understand at the same time — and you see their lives blown open, and it's heartbreaking.

Then you see the other ones, who are just definitely in love with the machine or manipulating things themselves, and I have no sympathy for that.

On how this film influenced her politics

It makes me angrier, in the sense that, I've known, it's been like this since politics began, I feel — except now the curtain can be more easily moved aside.