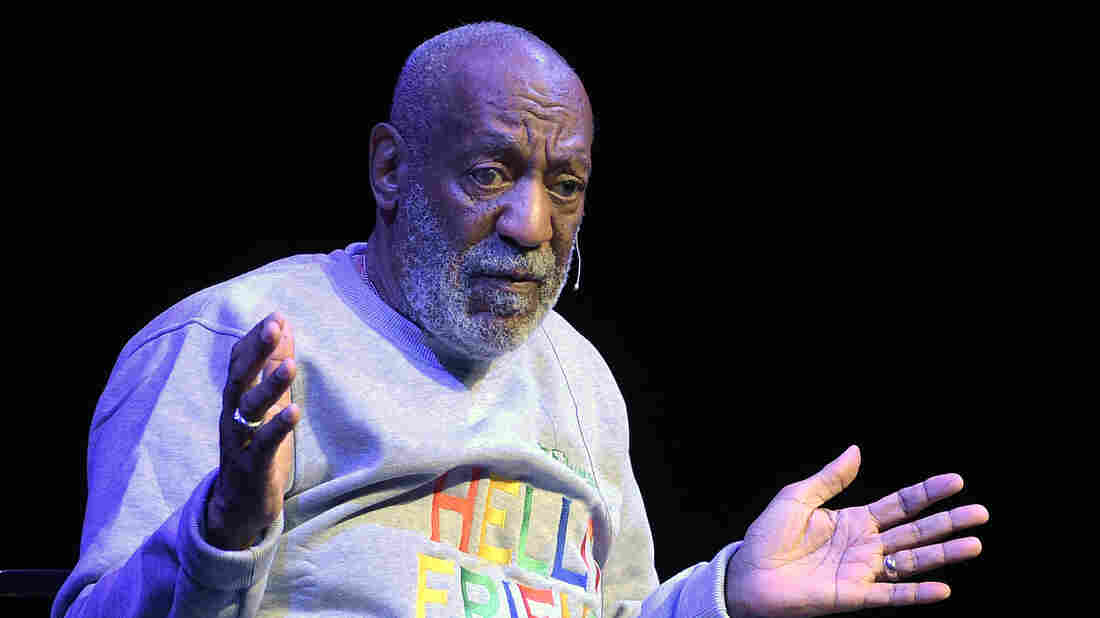 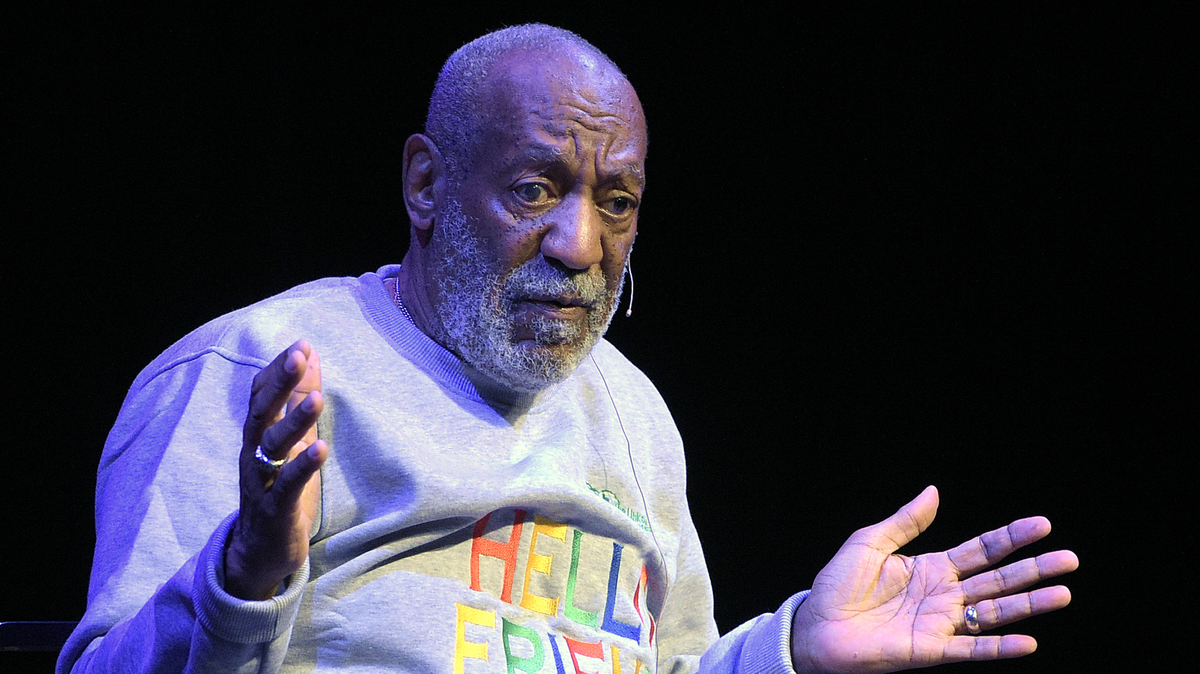 Bill Cosby performs during a November 2014 show at the Maxwell C. King Center for the Performing Arts in Melbourne, Fla.

Bill Cosby's sexual assault scandal has become the biggest issue in a local election outside Philadelphia. Two candidates for Montgomery County District Attorney say the other should have done more to bring Cosby to justice.

At the center of the political battle is an alleged victim: Andrea Constand. She's a former women's basketball administrator at Temple University. She considered Cosby a friend and mentor until, she says, he sexually assaulted her in 2004.

Bruce Castor was the Montgomery County DA back in 2005, when he investigated Constand's allegations. He declined to prosecute saying the case was too weak.

In the decade since dozens more women have come forward. This summer there was a deposition made public, in which Cosby admitted giving Quaaludes to women with whom he wanted to have sex.

Now Castor is running for DA again and says if voters pick him on Tuesday, he would try to bring perjury charges against the comedian.

"What I would do is I would get those depositions. I'd have our people tear them apart word-for-word and try to disprove all the facts in there that were material," Castor told KYW television in July.

Castor is a Republican with good name recognition in Montgomery County. Since leaving the DA's office in 2008 he's served as county commissioner. And the county has a long history of only electing Republican DAs.

The Democrat in the race, Kevin Steele, holds the assistant DA position in Montgomery County now and he's campaigning aggressively for the top job. His television ad paints Castor as "a former DA who refused to prosecute Bill Cosby."

In an interview with WHYY, Castor said, "If Mr. Steele thinks that he has evidence that supports the arrest of anyone, he has the power to go out and make it." And Castor echoed that in his own television ad saying Steele, "chose to do nothing at all."

Steele says that's a "cheap shot" because as a prosecutor he can't respond to it, "because we can't talk about a past or on-going investigation."

It turns out there is an investigation right now. Andrea Constand — the woman who says Bill Cosby sexually assaulted her — revealed that in a lawsuit filed last week. She filed a defamation suit against Castor for comments he made during the campaign — essentially that she didn't tell prosecutors everything a decade back.

In that lawsuit she reveals the current DA has re-opened the Cosby investigation. Prosecutors won't confirm that and Cosby's representatives did not respond to requests for comment.

All this means the usually low-key race for DA in Montgomery County is a topic of conversation on the streets.

Stan Kligman of Elkins Park, Penn., says he's followed the political brawl in the paper. "I think that they ought to be talking about more of the issues than Cosby," he says.

Liz Kentner of Oreland, Penn. says Castor — the former Republican DA — should not get another chance at the job after failing to bring charges in 2005. "I think he should have prosecuted Bill Cosby. I think that he didn't want to go against somebody rich and powerful," she says.

In this race it's tough to say who's ahead since there's no public polling. But each candidate clearly wants voters to think he'll be tougher on Bill Cosby if elected the next Montgomery County DA on Tuesday.