Accessibility links
No Deal! Trump Will Negotiate Independently On Debates The Trump campaign has decided it will go it alone, following a Sunday night meeting in which GOP campaigns largely agreed on a debate negotiation framework.

No Deal! Trump Will Negotiate Independently On Debates

No Deal! Trump Will Negotiate Independently On Debates 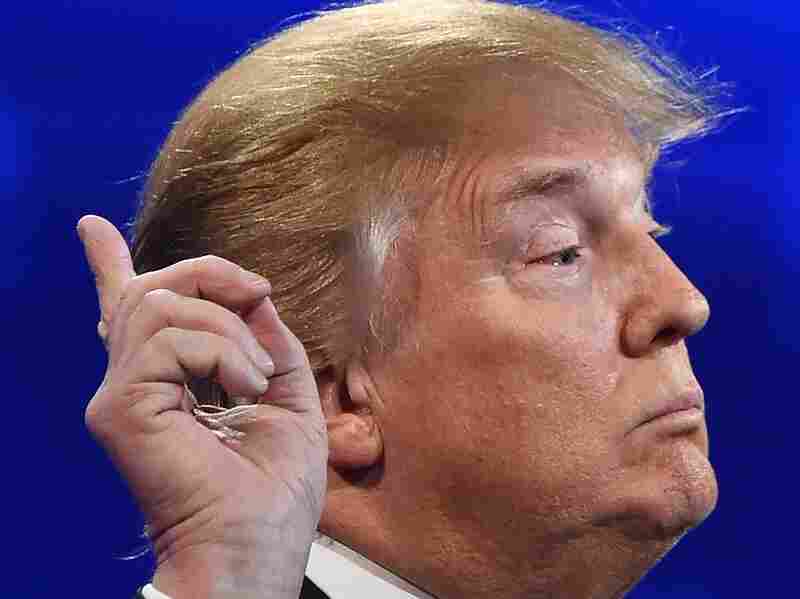 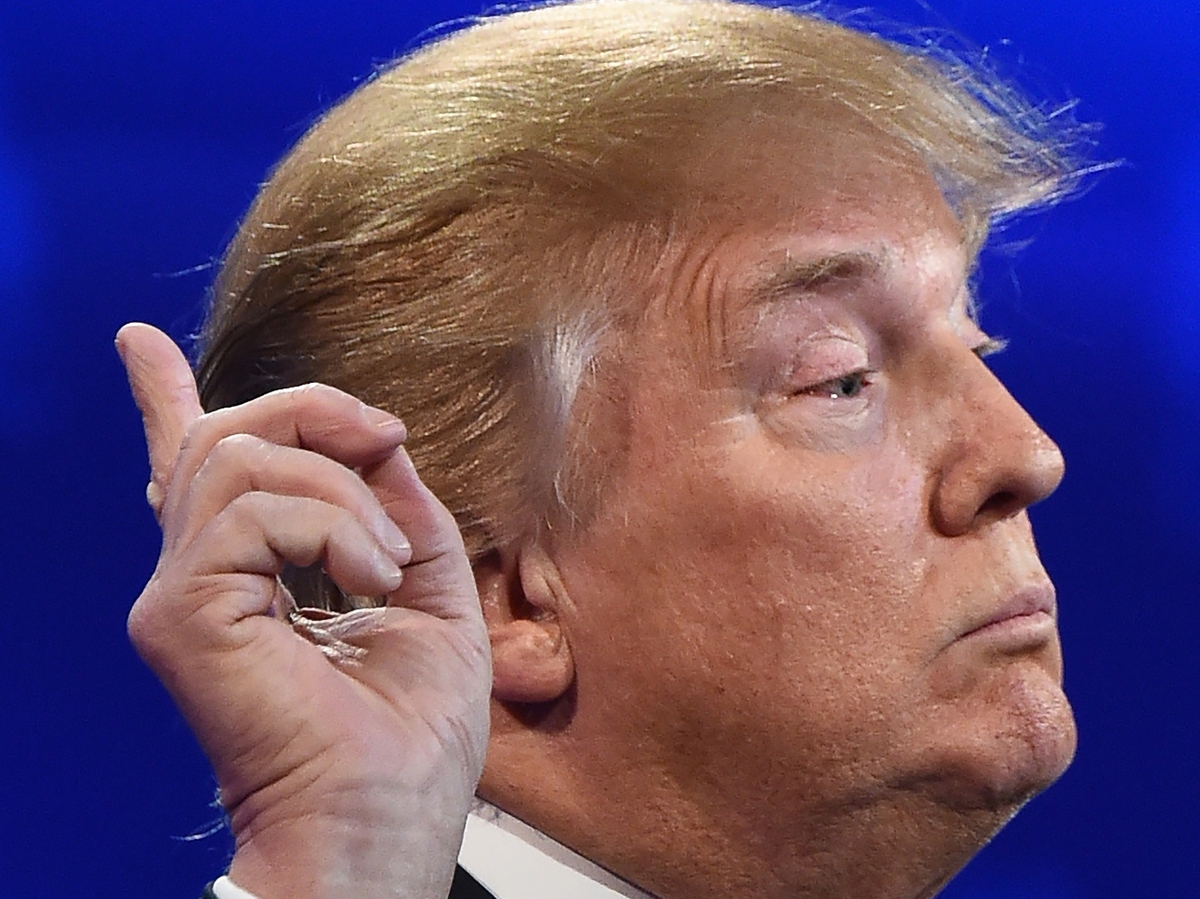 After a Sunday night meeting, in which the Republican campaigns largely agreed on a framework to negotiate as a group with TV networks for upcoming debates, the Trump campaign has decided it will negotiate independently.

The Washington Post reported that Trump is rejecting the joint letter to TV networks. To that, Lewandowski, who was in the room during negotiations at a hotel in Alexandria, Va., replied, "If you can put 15 people on the letter, best of luck to you."

He didn't outright reject the notion that Trump could sign on but called negotiating as a group "not based in reality." He added, "I don't know if it's a reasonable thing to do. We're not going to wait for 15 people. We're going to do nothing different than we've done in the past."

Lewandowski continued, "We're going to make sure Mr. Trump has his best interests taken care of."

After the CNBC debate, the Republican National Committee suspended a Feb. 26 debate with NBC News. The debate was to be co-sponsored by National Review and Telemundo, the Spanish-language TV network. In the room last night, the Bush campaign warned of the optics of shutting out a Spanish-language network and wanted to bring it back into the fold. The Trump campaign was opposed to inviting it back.

"That debate has been suspended," Lewandowski said, "so until the party decides to reinstate that, it's on the RNC and has nothing do with us."