Accessibility links
Families React To NPR's Reporting Of Secret Mustard Gas Testing The World War II military experiments exposed more than 60,000 American troops. But because the testing was classified, many family members of veterans never learned the details of what happened. 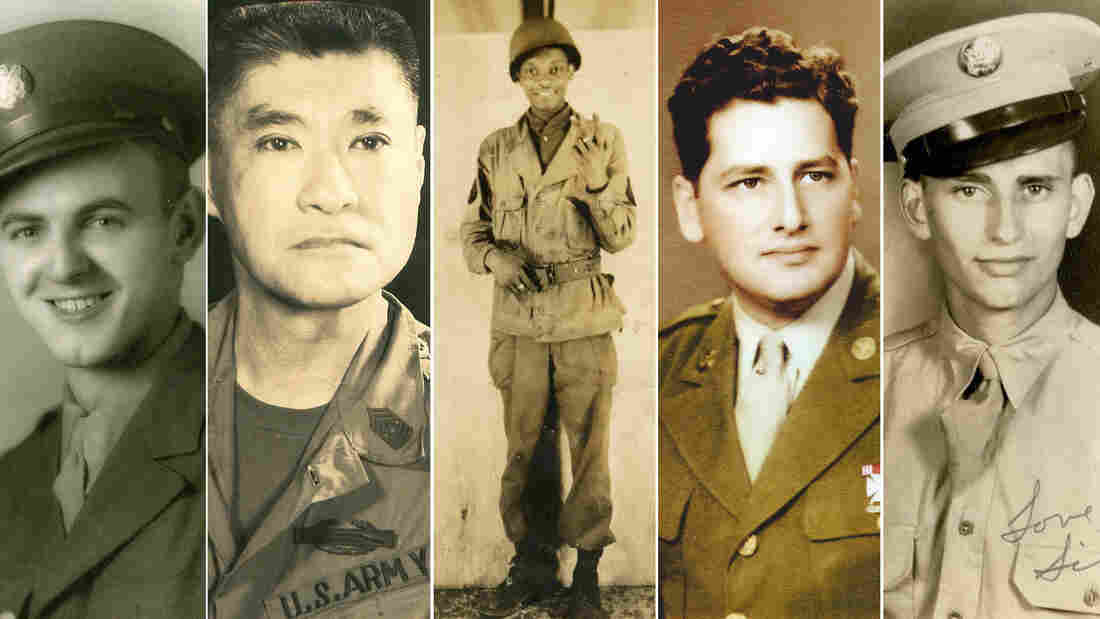 As part of NPR's reporting on mustard gas experiments during World War II, we've put together a searchable database with more than 3,900 test subjects who had "full body exposure" to the gas. Courtesy of the families hide caption

SEARCH: Were You Or Your Relatives Exposed?
toggle caption
Courtesy of the families

In response to NPR's investigation into once-classified U.S. military experiments with mustard gas, we've been hearing from people who learned about their loved ones' experiences in the testing.

Sixty-thousand American troops served as test subjects, and about 4,000 were used in extreme tests that government studies have linked to illnesses including skin cancer, leukemia and chronic breathing problems.

The test subjects were sworn to secrecy until the program was formally declassified in 1993. By then, the youngest World War II veterans were in their 60s and 70s. Many of the men in the experiments never shared the details with their families.

After listening to our stories, Nan Moore suspected that her late father, Richard Mintz, had been used in military mustard gas testing. 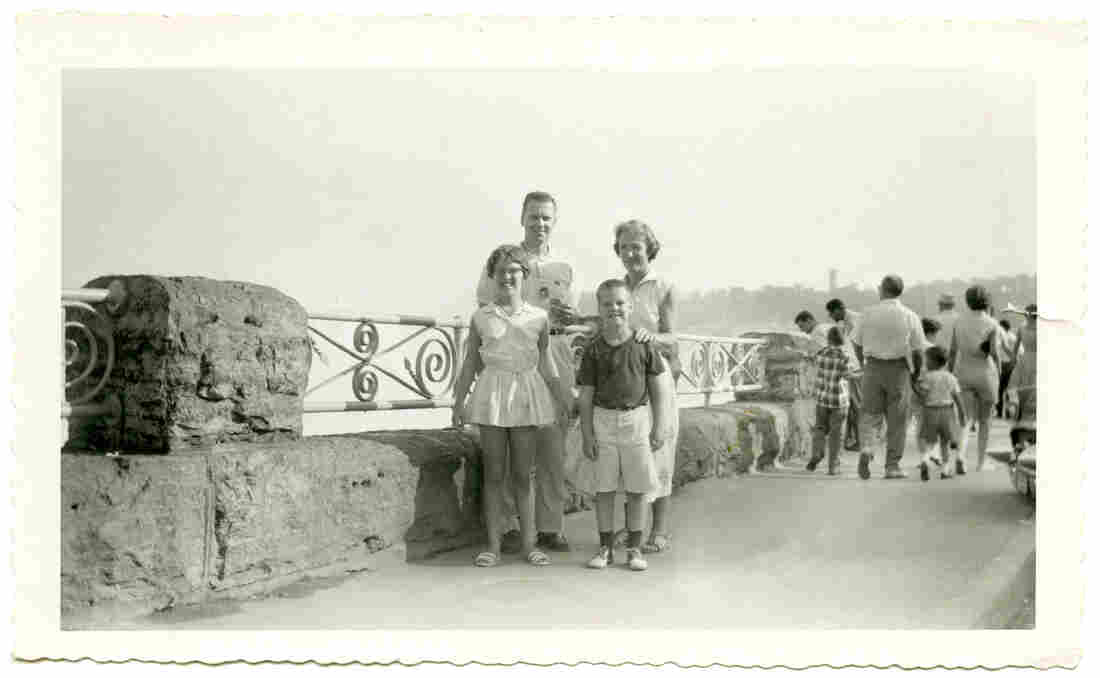 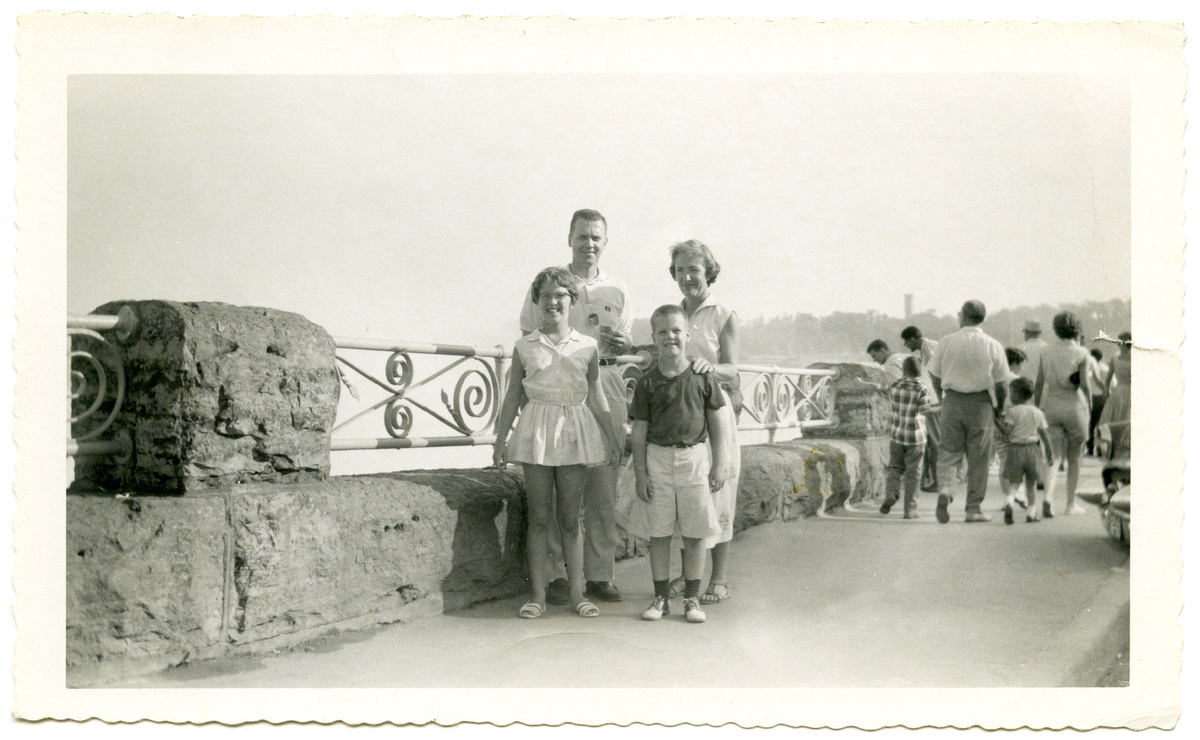 Richard Mintz and his family.

She confirmed it with old military documents found among his things. The documents show that in August 1945, Mintz and his unit were part of a test called "Exercise Sand Fly," where they huddled outside in the Panamanian jungle while Army bombers dropped 2 tons of mustard gas down onto them.

Beverly Neurock says she always had a difficult relationship with her father, Walter Langston. After her parents divorced when she was 7, Neurock only saw him a handful of times, until she was an adult. 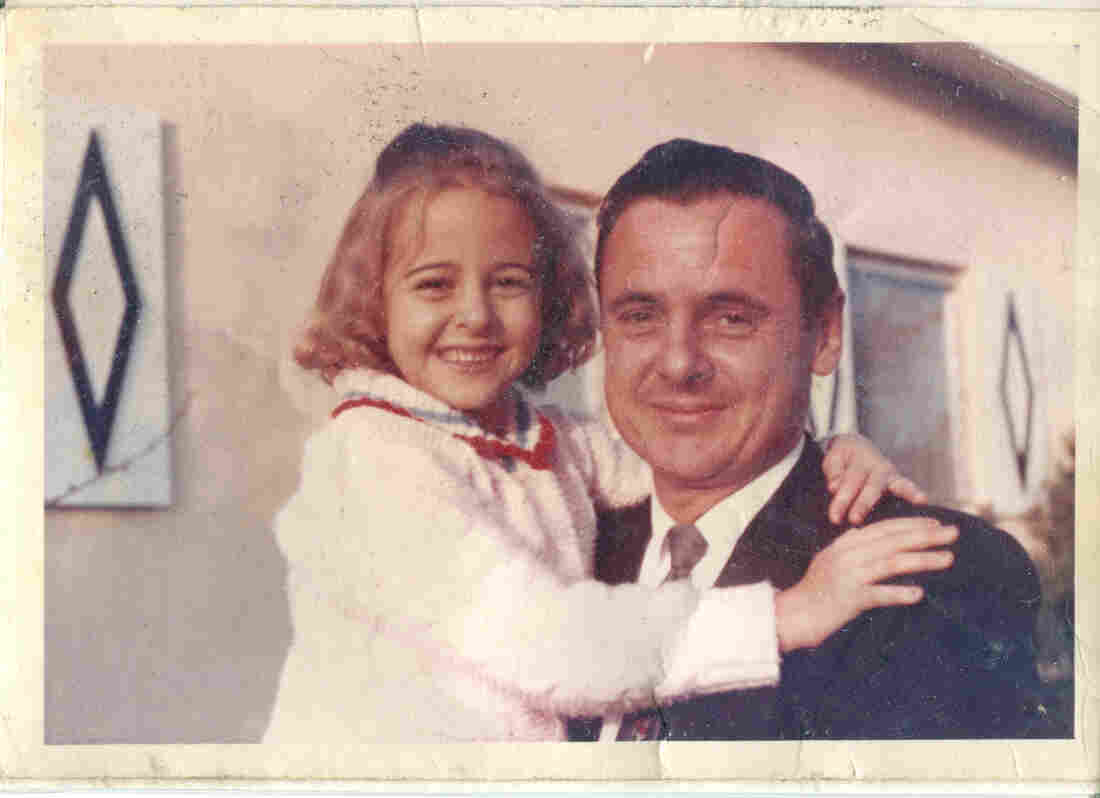 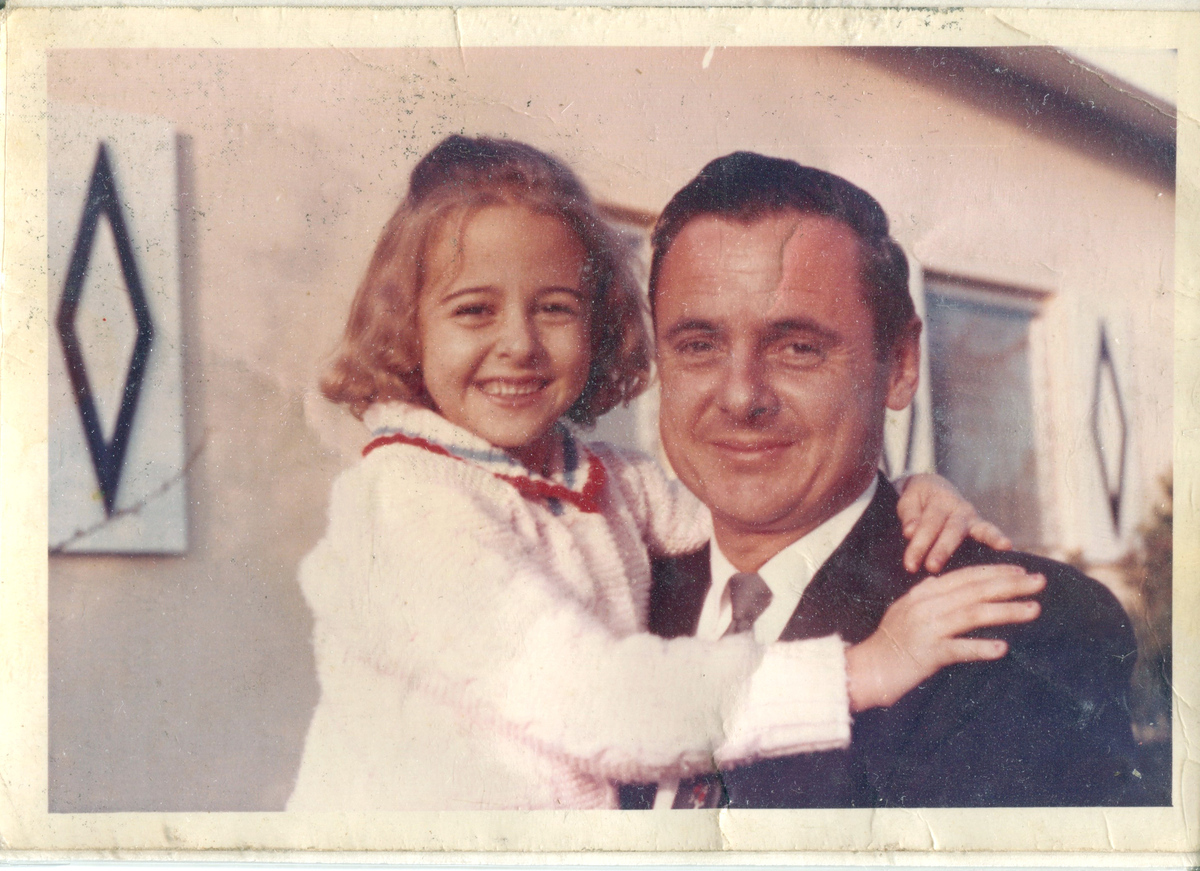 She says he was a very angry man while she was growing up, but that hearing him on NPR describe his injuries from mustard gas, and learning of his ensuing decades-long fight for VA compensation, has helped her to understand some of what he's been dealing with all these years.

Do you think one of your relatives may have been involved in these secret government tests during World War II? Search NPR's database of 3,900 of the individual test subjects.