Accessibility links
Give A Donation, Ask For Naming Rights In New York, a billionaire couple asked that a college be renamed in their honor after they donated $20 million to the school. One expert says the request reflects a new trend among the megarich. 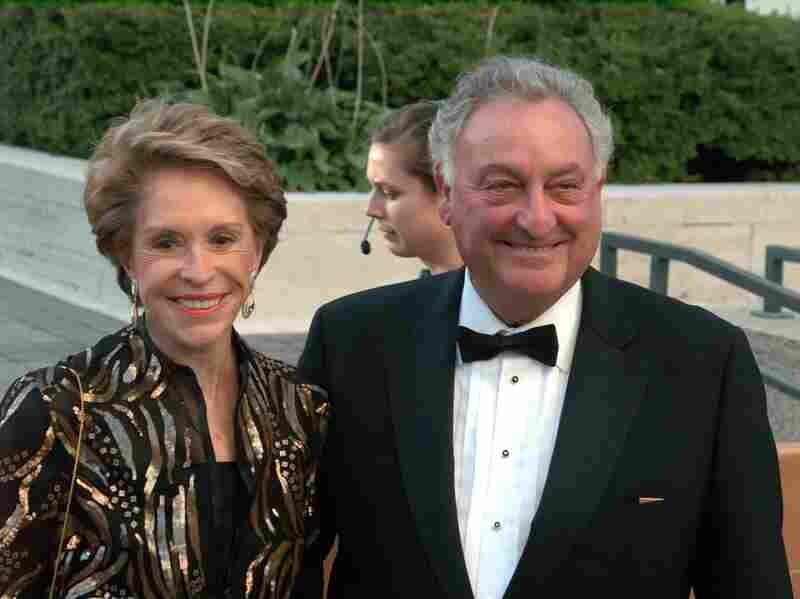 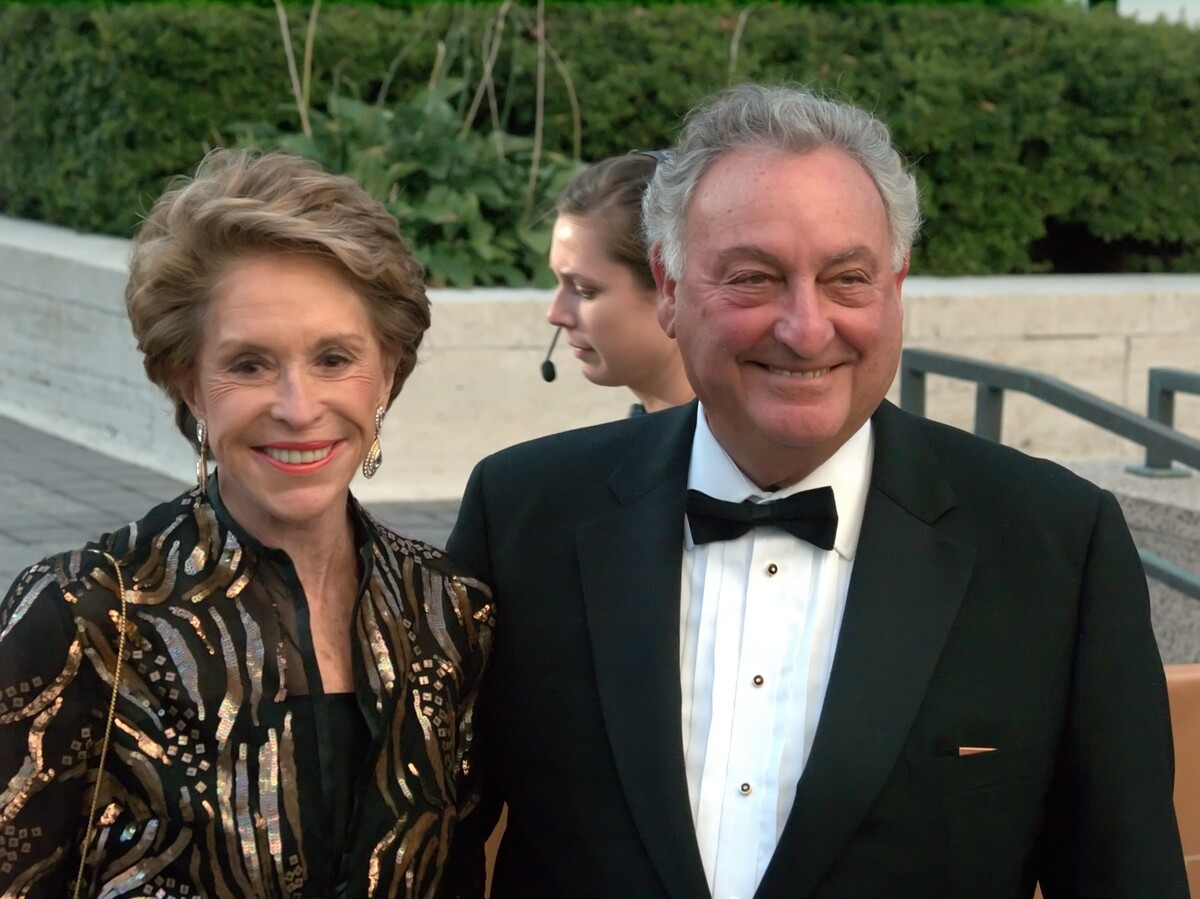 Joan and Sanford Weill's $20 million gift to Paul Smith's College in New York was later withdrawn, after their insistence that the school be renamed drew opposition.

Back in July, Joan Weill, the wife of Citigroup billionaire Sandy Weill, announced that they would donate $20 million to a small, cash-strapped school called Paul Smith's College in New York's Adirondack Mountains with one big string attached: She insisted that the school would have to be renamed in her honor, to be known forever as Joan Weill-Paul Smith's College.

"I got a lot of wonderful letters that were sent to me personally by alums and students and of course members of the faculty and the board, understanding why this was happening," Weill says.

Weill is a former trustee of the school, which sits miles from the nearest town and specializes in forestry and hospitality programs. She's given big gifts in the past, and she argued that with her name given top billing, more donors around the country would open their wallets. Paul Smith's President Cathy Dove negotiated the name change in secret and announced the rebranding of the school to alumni as a done deal.

"I truly respect the wishes of the donor, and in this case this was also a very complex issue, and, yes, I think it was the appropriate thing to do, understanding that this would be a very emotional reaction," Dove says.

Paul Smith's was named for a pioneer of this rugged region just south of the U.S.-Canada border who opened a wilderness lodge in the 1850s that hosted guests such as Teddy Roosevelt and Calvin Coolidge. Smith's family donated land for the college in the 1940s. So when alumni learned that his name would now be given second billing, it infuriated many.

"It makes me sick, to be honest with you," says Jason Endries, who graduated 15 years ago. He said the idea of one donation altering his school's identity felt really wrong. "I don't consider it to be much of a gift if you require something. Usually a gift is given out of generosity and not requiring something in return."

Opposition to the name change grew into the fall, with thousands of alumni joining a Facebook campaign demanding that terms of the gift be renegotiated. The debate here drew national attention in part because the Weills are one of the biggest families in American philanthropy. Pablo Eisenberg, a senior fellow at the Center for Public and Nonprofit Leadership at Georgetown University, says asking that entire institutions be rebranded in exchange for a gift reflects a new attitude, a new trend among the megarich.

"There are very few anonymous donors anymore, and there are few that are satisfied to give a big donation and not have that object of the donation named after them," he says.

Eisenberg says a lot of institutions now think of naming rights as an asset, something they can offer as an enticement. In September, Avery Fisher Hall at New York's Lincoln Center was renamed David Geffen Hall following a $100 million gift. But Eisenberg worries that colleges and arts institutions could wind up swapping names the way sports stadiums do.

"If somebody gives $20 million and someone else comes up and says, 'I'm going to give you $50 million,' does that mean they're going to change their name again?" he says. "It's a crazy system."

In the case of Paul Smith's College, a state court judge ruled that the name change would violate terms of the original will and the original gift that established the school. Facing growing pressure from alumni and fearing a long court fight, the college decided not to appeal. With naming rights no longer on the table, the Weill family withdrew the $20 million gift.