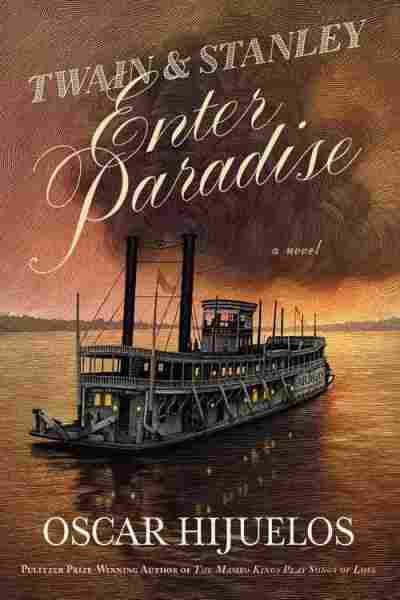 Mention Oscar Hijuelos and most people think The Mambo Kings Play Songs of Love. And why not? It's his gorgeous second novel, the one that won him the Pulitzer Prize in 1990. More novels followed, as well as a memoir, but much of that work carried trace elements of the exuberance and melancholy that made Mambo Kings so distinctive.

Hijuelos' sudden in death in 2013 was one of those literary deaths that genuinely seemed to sadden a lot of readers — his work was beloved for, among other things, its sweet, sad take on the allure of dreaming big in America.

Many years before his death, Hijuelos became fascinated with a subject far removed from Cuban immigrant life in 20th century New York City: namely, the real life 37-year friendship between Mark Twain and the famous Welsh explorer, Henry Morton Stanley — he of the immortal "Dr. Livingston, I presume" line.

Hijuelos spent years researching their lives, eventually writing hundreds of pages about them. An edited version of the manuscript Hijuelos left behind has just been published. Called Twain & Stanley Enter Paradise, the book is ambitious in scope and almost stately in tone. Yet, if you look beyond the Victorian formalities of speech, the whiskers and cravats, there's a ghostly vestige of those boisterous Mambo Kings, Cesar and Nestor Castillo, lurking in the more decorous Twain and Stanley.

Like the Cuban brothers, the young Twain and Stanley were cast adrift in the world to make their own fortunes. (Stanley, in fact, was a penniless orphan when he first arrived in New Orleans as a cabin boy.) As in so many of his books, Hijuelos revels here in the sense of open-ended possibility that being a nobody in America can allow. 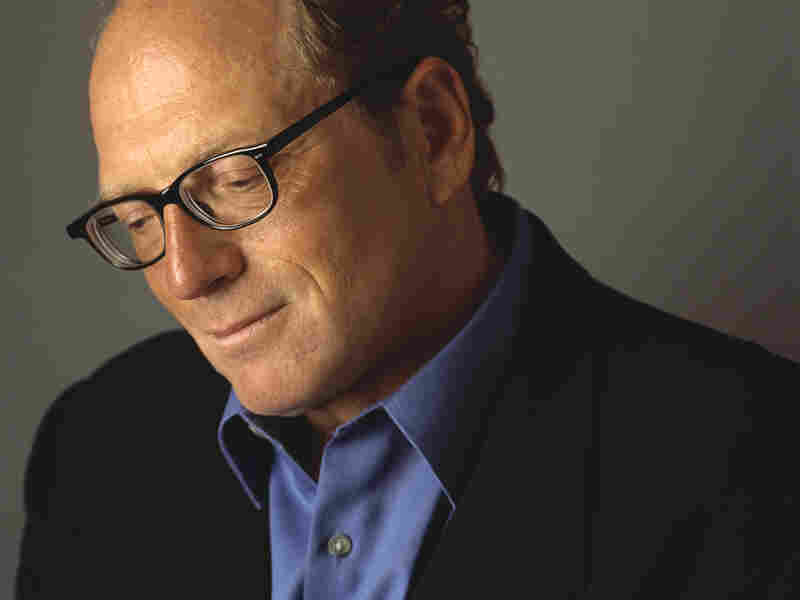 Oscar Hijuelos is also the author of Mr. Ives' Christmas and Our House in the Last World. Dario Acosta/Courtesy of Hachette hide caption 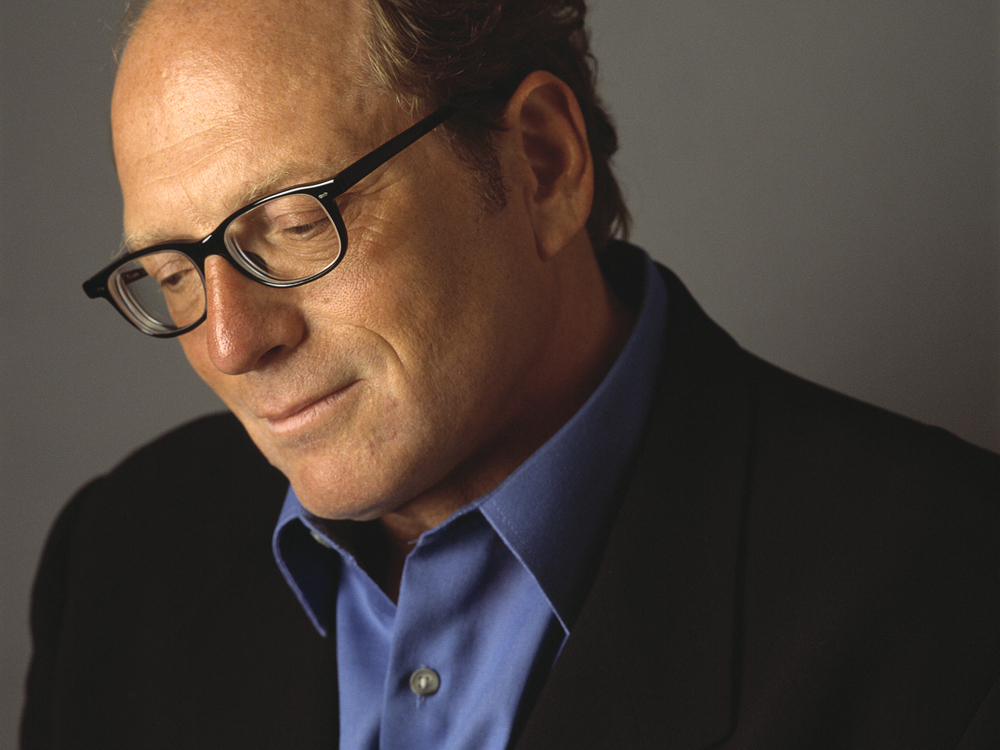 Oscar Hijuelos is also the author of Mr. Ives' Christmas and Our House in the Last World.

Hijuelos, reportedly, wrestled with how to get a handle on this very different kind of tale — so big and grounded in history. He finally settled on the device of a third person omniscient narrator, augmented by fictional diaries and letters written by Twain, Stanley and Stanley's actual wife, the portrait painter Dorothy Tennant.

Stanley's voice and point of view predominate, which is a good thing: Tennant hardly exists beyond her artsy rich-lady stereotype and Twain's one-of-a-kind voice is nearly impossible to imitate without falling into mimicry.

What Hijuelos does imitate successfully about Twain is the picaresque, "on the road" style of his great novels. Twain & Stanley Enter Paradise carries us down rivers, across oceans and deep into darkest jungles; we traipse into workers' cottages in Wales, chieftain's huts in the Congo and Queen Victoria's grand dining room. Along the way, there are many (indeed, all too many) high-minded conversations between Twain and Stanley about slavery, God, the possibility of an Afterlife and romantic love.

A Cuban-American Chronicles Life Between Cultures

The plot here follows the biography of a friendship — from Stanley's chance meeting with the young river pilot Mark Twain, to the end of both men's lives, when Twain died a celebrated author and Stanley found his reputation somewhat tarnished. As the explorer of what became the Belgian Congo, he was blamed for "set[ting] in motion the Colonial Machine."

The most engaging section of the novel is the one that's completely made up: it's an episode that takes Twain and Stanley to Cuba on the eve of The Civil War. The island, we're told, is crowded with Southerners. On their first night together in Havana, Twain tells Stanley that he has:

eavesdropped on much talk about the presumed Southern victory in the event of a war. ... Once that happens, in regard to Cuba itself, it is said that the South will take upon itself what the federal government hasn't been able to do in years past, which is to annex Cuba as a Southern state — to buy it from Spain outright.

That speech clues you in to a major problem — even in that lively section — with Twain & Stanley Enter Paradise: it's chockablock with information that educates but doesn't entertain. Hijuelos hadn't yet found a way to dramatically convey whatever it was that obsessed him about Twain and Stanley's friendship and shape it into a story distinct from the historical record. In the end, Twain & Stanley Enter Paradise is a novel that makes you appreciate — unfortunately, by its absence — the magic that animates Hijuelos' best work.