Accessibility links
5 Things To Know About The Keystone XL Pipeline The Canadian company that had been pushing for approval to build the project is asking for a timeout in the review process. Here's what you should know.

5 Things To Know About The Keystone XL Pipeline

5 Things To Know About The Keystone XL Pipeline 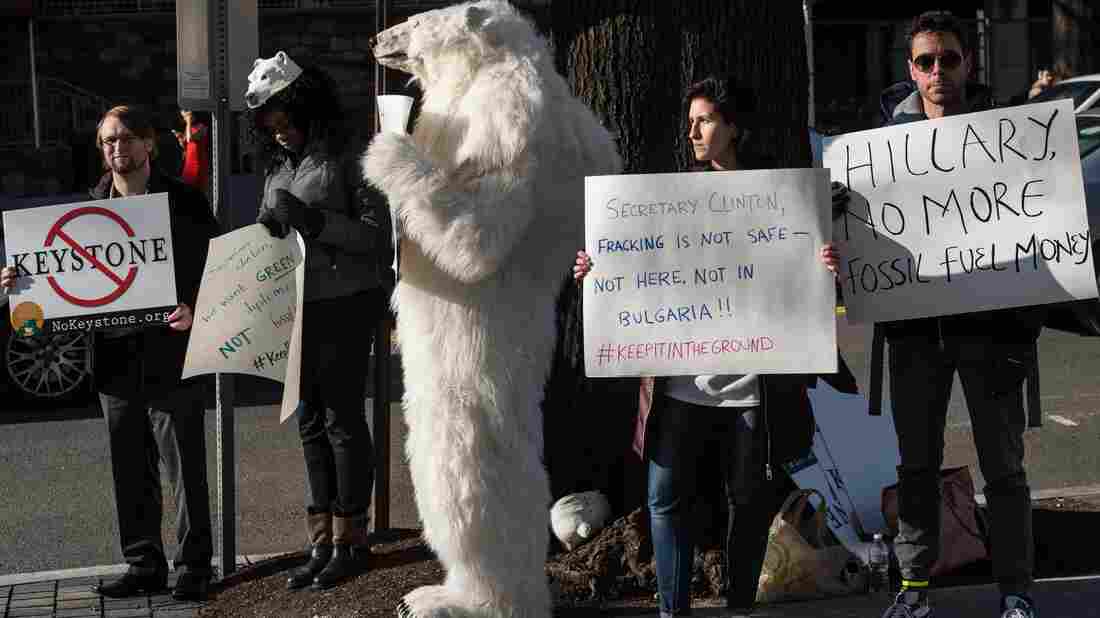 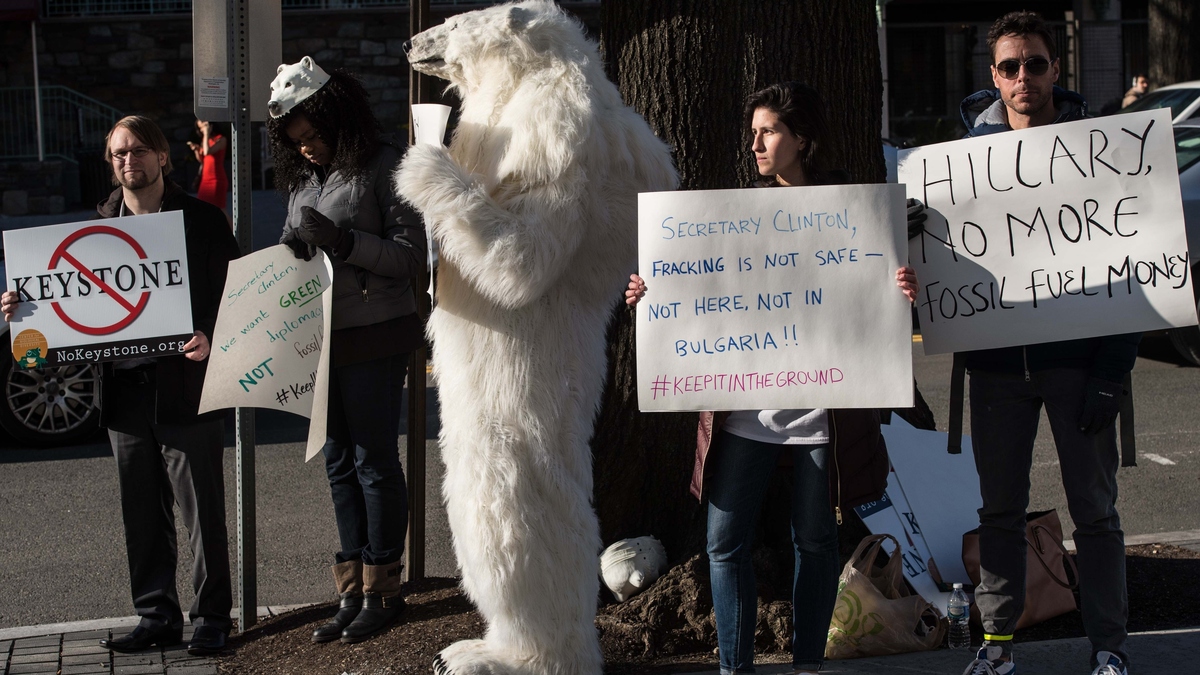 After spending years as a political football in the U.S., the Keystone XL pipeline's would-be builder is now asking for a timeout in the review process. Why now? Changing politics in the U.S. and Canada, falling oil prices and mounting pressure from environmentalists have marked a turnaround for the company, which had pushed for approval of the project, and its supporters.

Here are five things to know about where the pipeline stands now:

The United States has more than 150,000 miles of oil pipelines, most of which function with little fanfare. The proposed Keystone XL pipeline has attracted outsized attention because it would cross the international border with Canada, and thus requires a special presidential permit. Environmentalists have urged the Obama administration to deny that permit, in hopes of discouraging development of Canada's tar sand oil reserves. Critics say extracting the carbon-intensive oil worsens climate change.

2. The pipeline's builder wants a timeout

The pipeline's would-be builder, TransCanada, sent a letter to Secretary of State John Kerry this week asking for a timeout in the review process. This marks a turnaround for the company and its supporters, who have long pushed for speedy approval of the project. Worried that the Obama administration was about to reject its permit application, TransCanada may be hoping for a friendlier climate under the next president. The company may also be stalling in hopes that oil prices rebound from their current low levels.

3. Oil prices have tumbled sharply since the pipeline was proposed

Oil is selling for less than $50 a barrel today. That's less than half the price when the Keystone XL pipeline was proposed in 2008. According to the State Department's environmental review, at prices above $75 per barrel, producers would find it worthwhile to develop the tar sands with or without a pipeline. The efficiency of pipeline transportation is most important to tar sands development at prices between $65 and $75 per barrel. And at prices below $65 per barrel, it may not be worth producing tar sands oil, even if cheap pipeline transportation is available.

Rather than a timeout, environmentalists want the Obama administration to reject the Keystone permit application altogether. They're continuing to urge the president and the State Department to use this leverage to discourage tar sands development. The decision comes just weeks before President Obama travels to Paris for an international climate summit.

Keystone XL lost one of its staunchest supporters when Prime Minister Stephen Harper's conservative party was defeated in last month's parliamentary elections. Harper's liberal successor, Justin Trudeau, also supports the pipeline but not as vociferously as Harper. Alberta, where TransCanada and the tar sands are located, also elected a left-leaning provincial government in May that has been less favorable to the pipeline project.