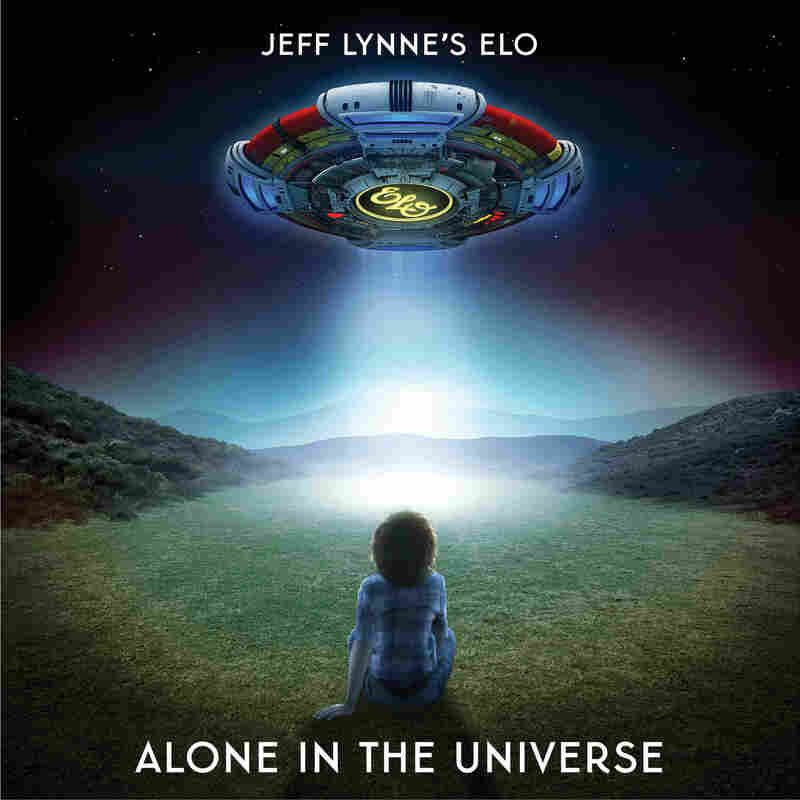 Cover art for Alone In The Universe. Courtesy of the artist. hide caption 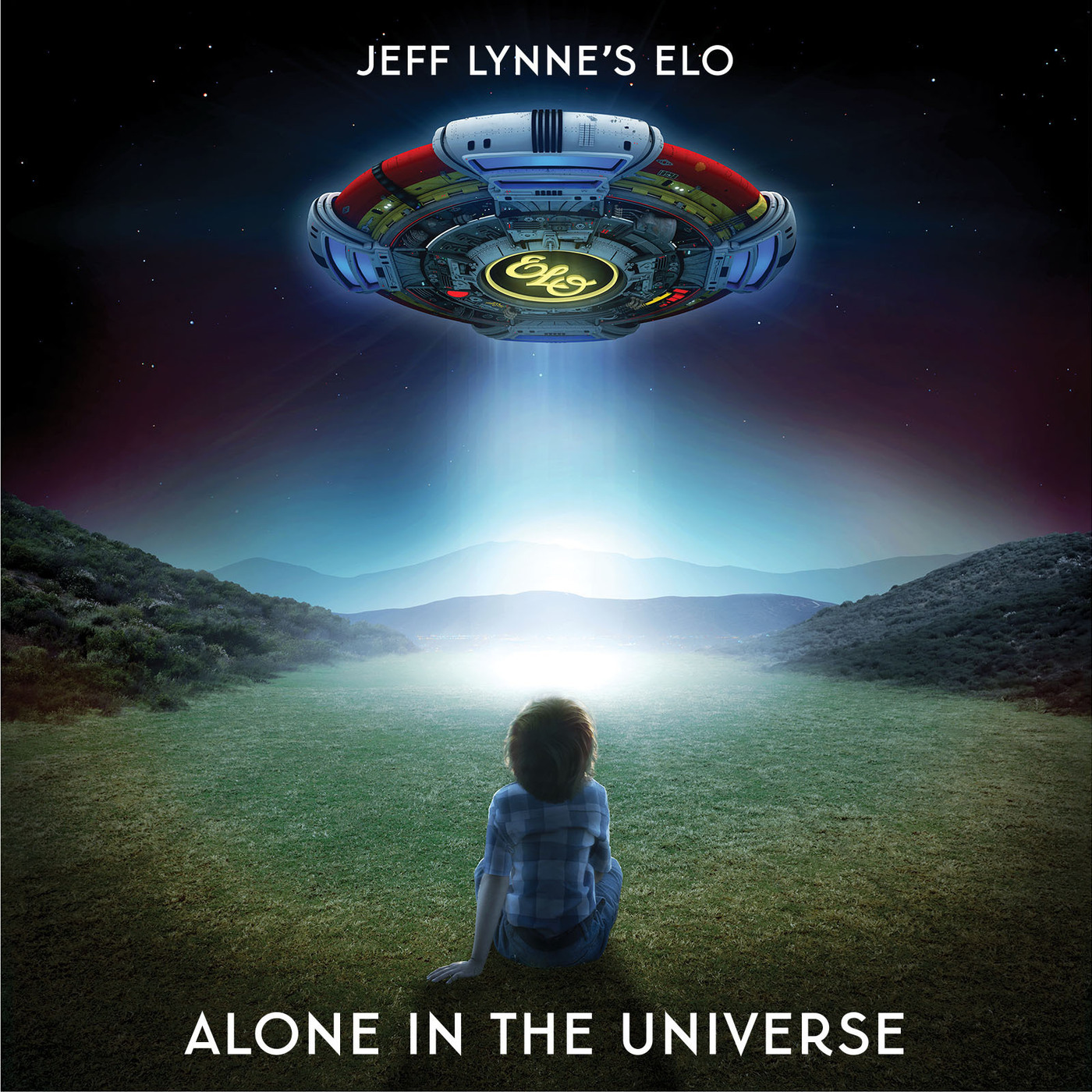 Cover art for Alone In The Universe.

Someday, someone's going to make a mint dispensing practical advice to rock stars heading into retirement age. Because, as we know, there are traps. We've all watched once-beloved icons fall prey to a familiar (and eerily similar) series of judgment lapses: They spend their time repackaging the old hits — or, more distressingly, re-recording them. They write melancholy songs that express longing for the simpler days when they were ignored and unknown. They collaborate with current hitmakers to put themselves in front of new generations of listeners. They croon jazz standards. They churn out blustery memoirs in which they seem to settle old scores but wind up saying little. They consider offers from Coachella. They complain, in interviews, about the myriad ways the music business has changed.

So it's reasonable to be cynical when a figure from rock's back pages announces a return to active duty. Jeff Lynne, the 67-year-old singer, songwriter, multi-instrumentalist and producer known for the lush production pop of Electric Light Orchestra, is next in line. He's been away for a while, working as a producer and doing small solo projects since ELO initially disbanded in 1986. True to aging-rocker form, he begins the first new ELO album (this reboot is actually credited to "Jeff Lynne's ELO") in nearly 15 years with a stately processional called "When I Was A Boy," in which he confesses that "Radio waves kept me company" and recalls that growing up, the only thing he wanted to do was make music. Predictable in its nostalgia, the tune looks back at Lynne's modest beginnings in Birmingham, England, and uses earnest language to celebrate music as a redemptive, life-changing force.

But here's the plot twist: It's not your typical muttering about long-gone glory days. Like much of Alone In The Universe, this song is the rousing, strong, surefooted work of a master who somehow remains in command of the kinetic pop hook — and everything that surrounds it.

In terms of craft, "When I Was A Boy" is a classic Jeff Lynne construction: It's got a refrain that sounds both immediately grabby and eternal, and it's built on a majestic chord sequence that tips its hat to The Beatles, long the guiding star in Lynne's galaxy. But the tone is new: Lynne recognizes that to sell these personal reflections, he has to share some humanity, and he sings with weary, rumpled imperfection. Those raised on rococo ELO wonderments like "Strange Magic" might find it astonishing to hear this vulnerability, and even more astonishing to realize that it's essential to the song.

That's one delight of Alone In The Universe: In track after tightly disciplined track, it shows Lynne doing precisely what's needed to convey the big idea behind the song, and no more. He plays most of the instruments here, and everything is executed with taste and restraint. Though there are still plenty of thick string parts and intricate, wonderfully tense vocal-harmony arrays, it sounds like he's aiming for a markedly less flashy, less glossy sound than that of ELO's mid-'70s hit records. That's probably because the songs he's written are themselves less flashy. Even a pure pop confection like "Dirty To The Bone," this year's model of "Evil Woman," exhibits an earthiness that recalls Lynne's contributions to the short-lived supergroup the Traveling Wilburys. (Another song here, "I'm Leaving You," pays homage to the late Wilbury Roy Orbison.)

Lynne's sense of aptness is perhaps most evident in the guitar breaks. He's not a hotshot, and perhaps as a result has never been fully appreciated for his guitar work. But both his rhythm textures and his leads here are stunning. The brief instrumental rejoinders of "Love And Rain" tease out and then deepen the blues implications embedded in the vocal theme, while his short 16-measure excursion in "One Step At A Time" offers a complete master class on how to use neon-hot guitar tone rather than technique to create a captivating solo.

In the realm of Alone In The Universe, 16 measures is a long time. Most of these songs last between three and four minutes; Lynne stops at the exact moment when another iteration of the chorus would turn a blissful moment tedious. That's another often-overlooked aspect of pop production: knowing when to disappear. Lynne has a keen sense of this, and in most cases he opts for short and sweet, emphasizing the elusive here-then-gone quality that marks the pop hits of his youth. It's one thing to write about the magic energy of music discovery as he does in "When I Was A Boy." It's arguably a more significant accomplishment to conjure that giddy and addictive feeling out of thin air, as a sixtysomething veteran, using a strange alchemy of melody, harmony and rhythm.