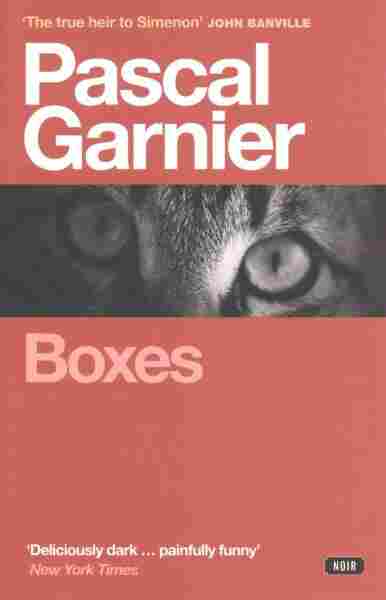 by Pascal Garnier and Melanie Florence

If you asked me the difference between modern American novels and modern French ones, I'd start by saying, the French ones are shorter.

Now, I realize this isn't universally true — Proust's In Search of Lost Time makes The Great Gatsby look as thin as a SIM card. But where our writers tend to fatten their books in hopes of the Great American Novel, France has a taste for elegant concision that runs from Gide through Camus to the 2014 Nobel Laureate, Patrick Modiano. French readers don't feel cheated if a book runs only 120 pages.

For instance, they love Pascal Garnier, the late French writer whose brief, brisk, ruthlessly entertaining novels have been compared to everyone from Georges Simenon and Patricia Highsmith to Quentin Tarantino. His works are currently being rolled out in translation by Gallic Books — seven have been published so far — and I warn you they can be addictive. A while back, I devoured five in two days, and only stopped when my wife asked if I was losing my mind.

Garnier's books pointedly avoid the glamorous France we know from the movies, plopping us down in the kind of fallen world you get in American writers like Jim Thompson. His heroes inhabit a France of anonymous villages and sullen small towns with bad-food restaurants, tacky hotels, garden gnomes, DIY mega-stores, cheapo carnivals. Garnier conjures a world of struggling people who are trapped by their surroundings, by themselves, by fate. It's no accident that his just-released final novel is titled Boxes. 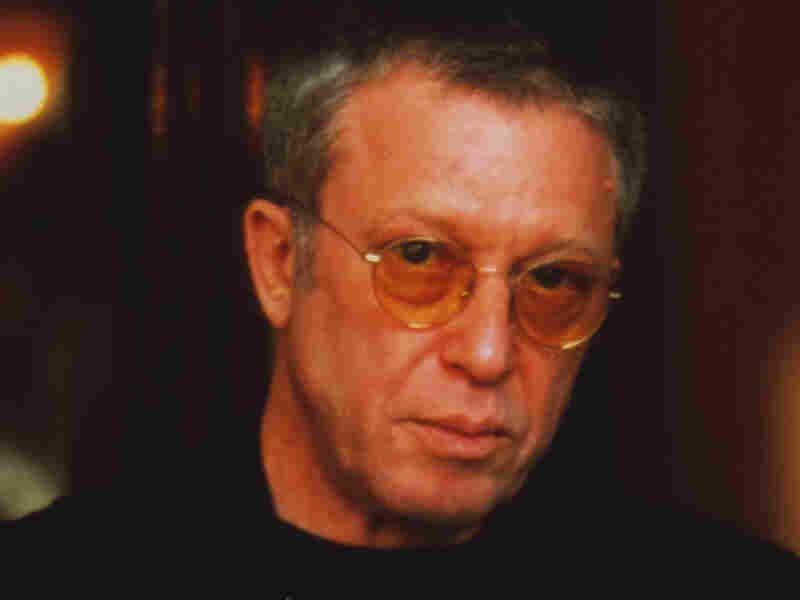 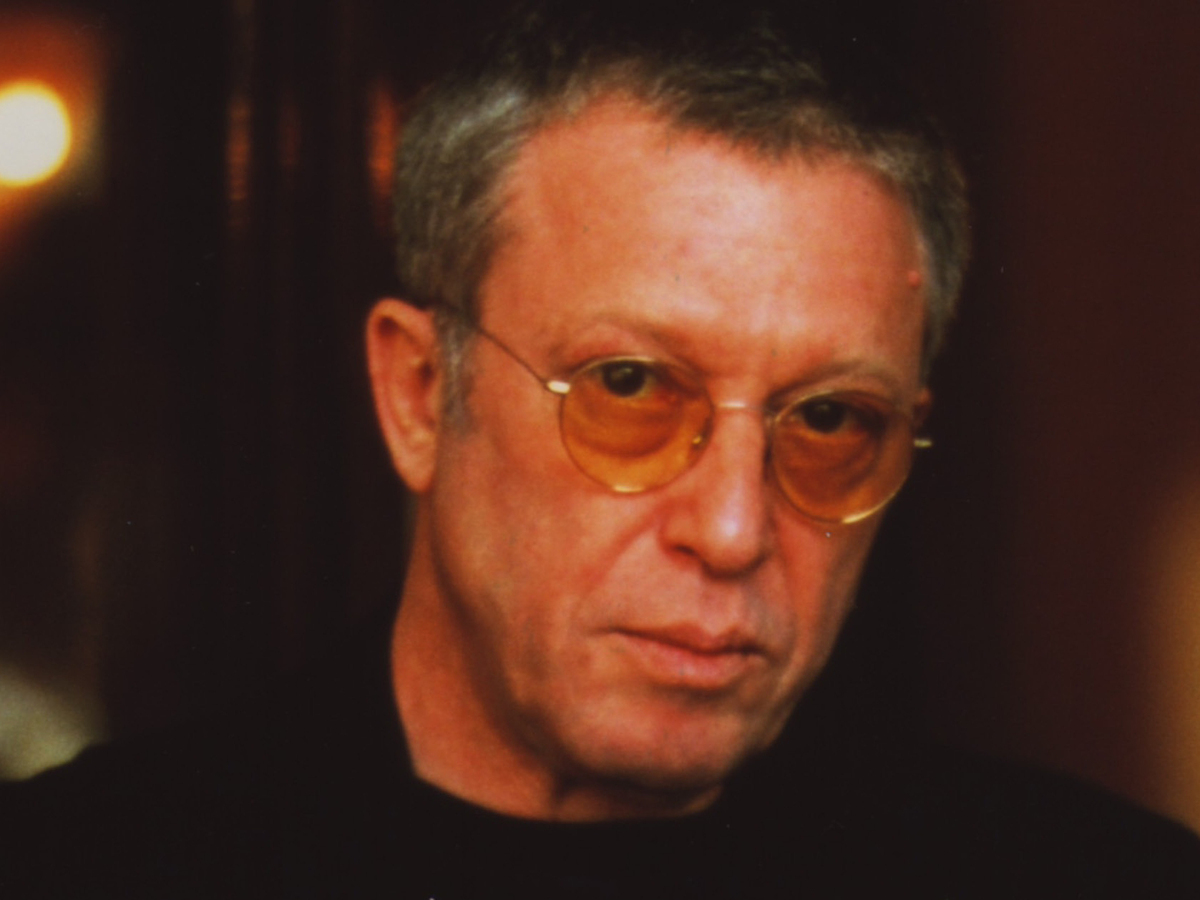 The novel is quintessential Garnier. It's the story of Brice, a middle-aged illustrator of children's books who doesn't like children or the writer whose books he illustrates. But his troubles go far beyond that. Brice's beloved young journalist wife has disappeared in Egypt, and making matters worse, they've sold off their old flat in Paris and bought a house in a village. Brice is surrounded by boxes in his big, empty new house that feels, he thinks, "like being in an aquarium without the fish."

To keep himself busy, the shell-shocked Brice does some half-hearted remodeling, begins feeding a sly freeloader of a cat, and wanders the village having shallow conversations. Things only perk up when he meets Blanche, a single 39-year-old who lives alone in the house she once shared with her deceased father. Clad all in white, she's even more unmoored than Brice, and the two develop a weird chemistry. They dine together on pre-packaged soup, and make a day-trip to the city dump.

All of which may sound dull, but is precisely the opposite. Boxes is a real page-turner. As niftily translated by Melanie Florence, Garnier is a surprising, often witty writer whose stories never get predictable. You always want to know what will happen next.

His work is thick with noir sensibility, which means it's limited. His slim novels lack the rich sense of life's possibilities that you find in, say, Anna Karenina. Then again, he's not aspiring to be Tolstoy. Working in the stripped down tradition of the existential novel, he taps into profound feelings we all probably have from time to time — that we live in a meaningless, even cruel world, one not protected by a benevolent God, but mocked by absurd figures like the grinning stuffed animal that keeps turning up in Garnier's book The Panda Theory.

While I realize this may sound grim, Garnier makes bleakness pleasurable. It's fun to inhabit such a powerful mental atmosphere, however dark it may be, when it's created with originality and style. It certainly is with Garnier, whose books start off seeming simple, then sneak up on you. They remind me of those expensive dark chocolates that are 90 percent cacao. They can be quite bitter, but once you get used to the taste, you wouldn't want them any sweeter.