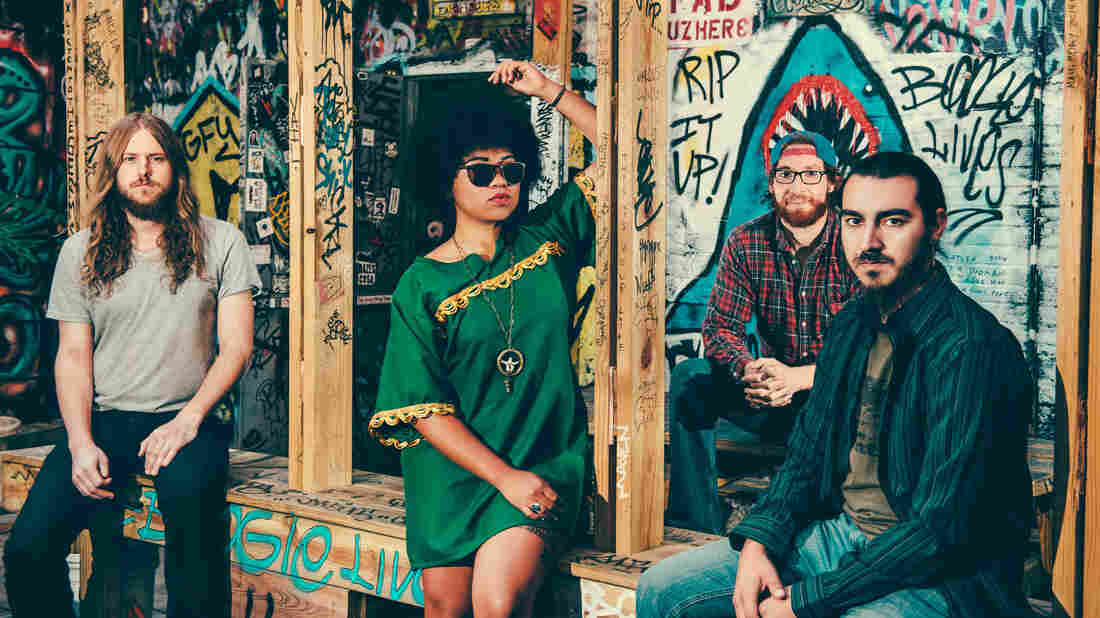 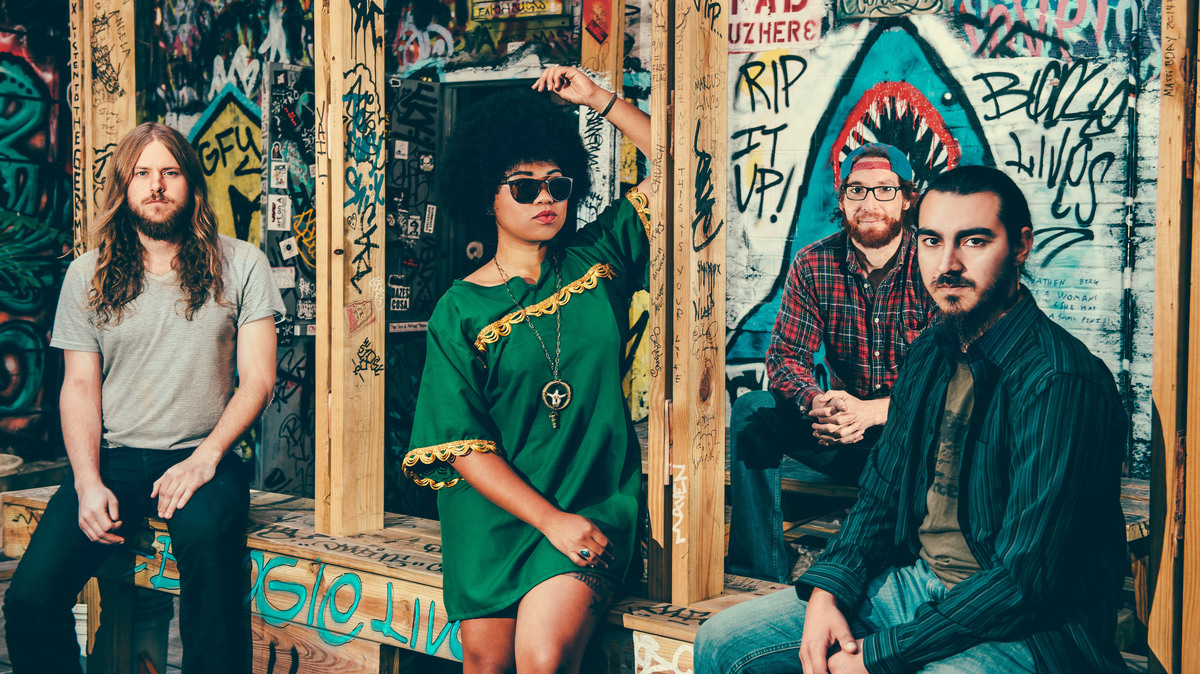 No space is quite as rife with liminal magic as a Louisiana cemetery. Peter Fonda took his famous Easy Rider acid trip in the famous St. Louis cemetery in New Orleans, where tour guides now lead tourists in search of the grave of 19th-century voudou practitioner Marie Laveau. Sally Field cried her eyes out at American Cemetery in Natchitoches during the cathartic climax of Steel Magnolias. Now, Seratones, the Shreveport quartet that's been wowing club crowds since forming less than two years ago (and standing out among the thousands of artists who entered NPR Music's Tiny Desk Contest last year), offers its own take on the graveyard stomp, taking viewers to one of its favorite places for a skeleton picnic. 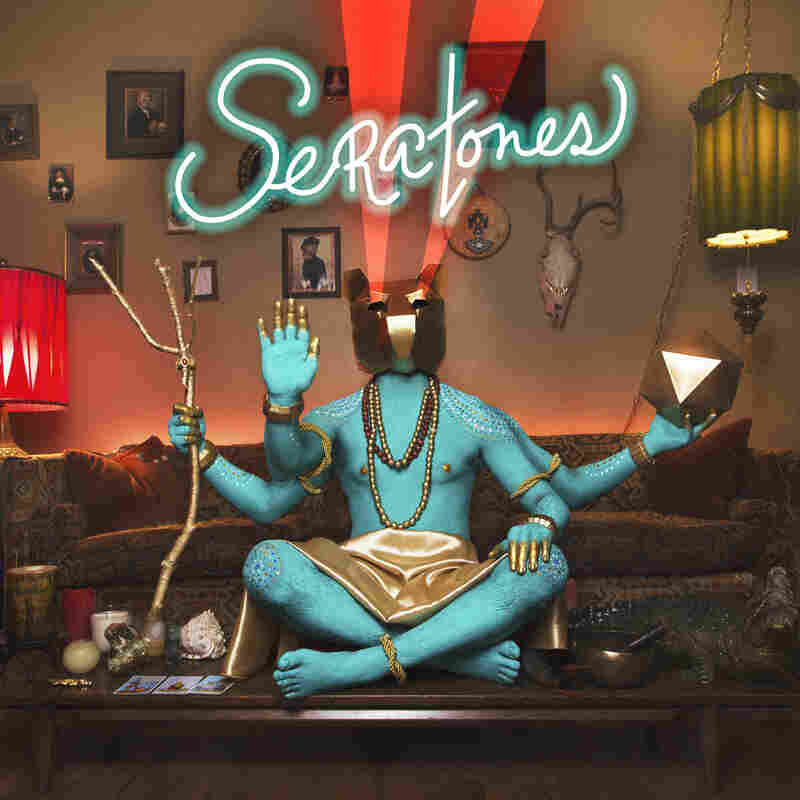 The song is "Necromancer," and it fully communicates what makes this feisty dance band special: the hot fun it brings to garage rock, the punchiness of its grooves, and most of all, the swooping soprano of AJ Haynes, one of the most productively restless instruments that's emerged on the rock scene recently. (Now signed to Fat Possum, the great Mississippi twisted roots label that helped launch one of Haynes's favorite duos, the Black Keys, Seratones will have a full-length album out sometime next year.) Haynes came by her runs and squalls the customary way, in church, but it's her curiosity about how to blend gospel stylings with both a punk edge and an almost jazz-like mobility that's most impressive. On "Necromancer," she sings of a seemingly supernatural lover in rapid-fire phrases kept neat by the driving rhythm section of Adam Davis and Jesse Gabriel. Lead guitarist Connor Davis answers her with some wild musings of his own.

In director Josh Hale's video, Haynes is hanging out under a parasol at Shreveport's Oakland Cemetery, reading a Tarot guide. She grins at the arrival of some very Dia de los Muertos-style new friends, leading them toward a roofless building, which, in real life, is a favorite space for multimedia happenings. Encountering dancer Laquantis "Q" Offord (of local dance troupe, No Category, wearing a satiny garb that recalls something from Guy Maddin's latest film fantasia, The Forbidden Room), Haynes and her sugar-skull buddies all join in on some boogieing fit to raise the...well, you know. It's great fun, and an auspicious offering from a group that will surely be up to more raucous enchantment soon.

The "Necromancer"/"Take It Easy" single is out now on Fat Possum.