01House Carpenter/See That My Grave is Kept Clean

4:44
Songs We Love: Marisa Anderson, 'House Carpenter/See That My Grave is Kept Clean' 4:44

Songs We Love: Marisa Anderson, 'House Carpenter/See That My Grave is Kept Clean'

01House Carpenter/See That My Grave is Kept Clean 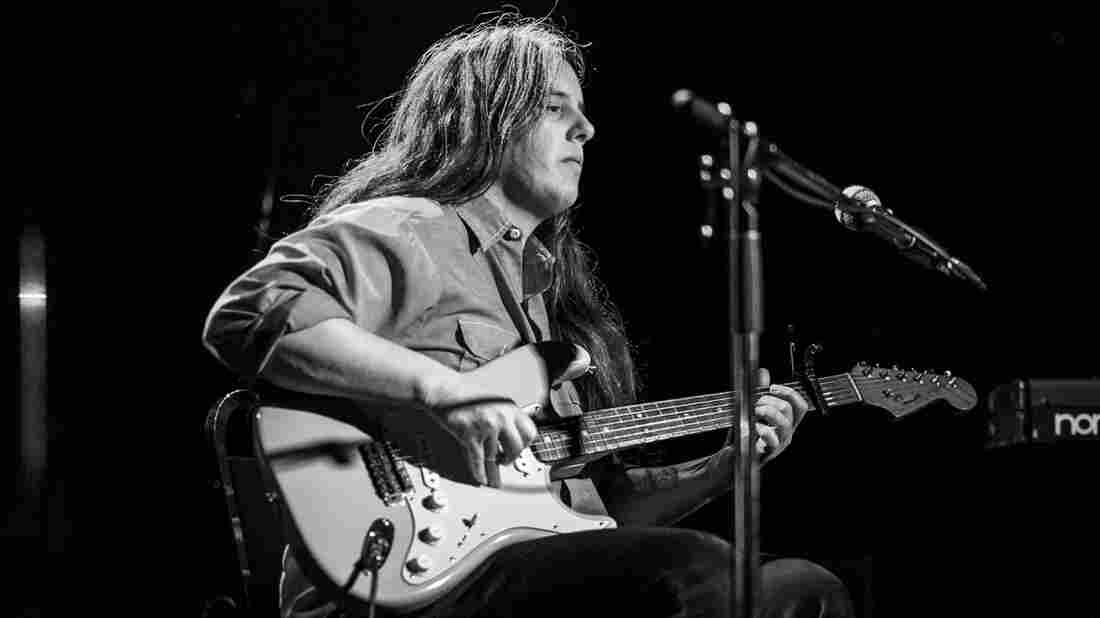 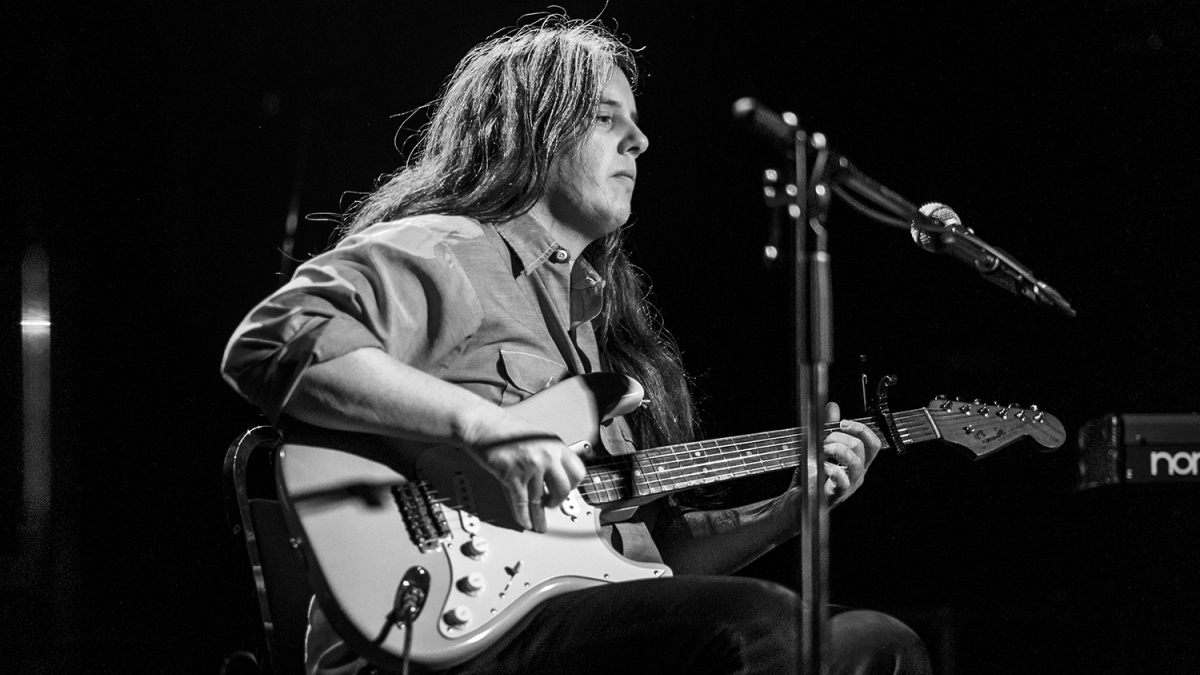 Klaas Guchelaar/Courtesy of the artist 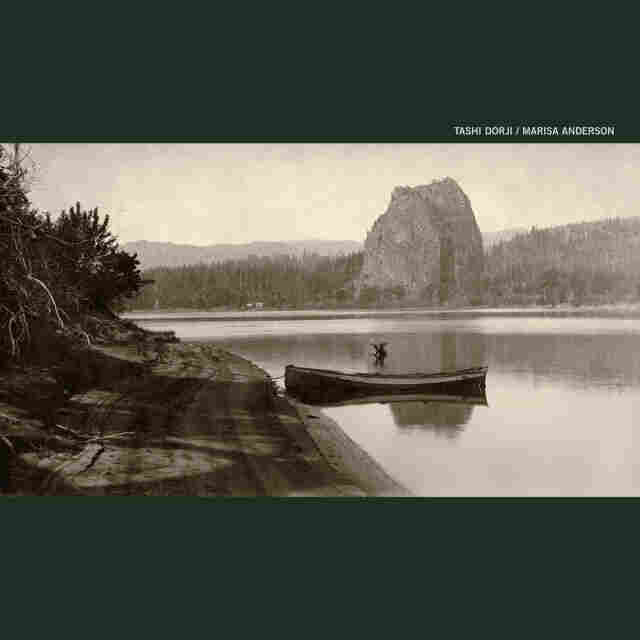 All of Marisa Anderson's music has travelled thousands of miles. This is literally true — the Portland, Ore. guitarist spent her late teens and twenties walking across the United States — and it's one of her gifts as a musician. She revels in the journey, in the process that of getting from point A to point B.

The legs of her peripatetic creative process are clearly displayed on "House Carpenter/See That My Grave is Kept Clean," Anderson's medley of a traditional folk song from the Scottish Borders and the Blind Lemon Jefferson blues classic. "House Carpenter," the title given to most American derivatives of the ballad "Demon Lover," is melody-driven from the start, with clear ties to its British folk lineage. Many of Anderson's compositions are experimental and meditative in nature, leaving space between notes for response — or for inspiration to arrive — so it stands out when she opens a song with a structured folk tuning. The storytelling nature of "House Carpenter" is obvious in its cascading, lilting collection of notes. This is a monologue, with no space for other input, and no jarring chords that draw attention away from the narrative.

And then, around the end of the second minute, the song begins to stretch out. Anderson begins to bolster her lower register, letting single notes last longer, stand alone, and bend under their own weight. She sets down her sylvan British greens and picks up the Texas blues. The progression, she told NPR Music, was both deliberate and natural:

"This pairing of songs is about redemption and remembering. The woman at the center of ["House Carpenter"] has left her husband and infant to sail the seas with her lover who turns out to be the Devil. After he reveals his true nature to her, the boat sinks and she drowns and goes to hell...I pair this song to "See That My Grave Is Kept Clean" with the idea that each of us, at the end of our lives, can hope there is someone to remember us well in spite of the mistakes we've made. On a larger level, this song also speaks to me about male narration and an absence of women's voices/perspectives in traditional stories."

As the medley winds on, Anderson's playing slows down, like an old heartbeat. The character of the music changes, gains dimension, takes on a sense of resignation. As is often the case in Anderson's music, a jaunty piece of folklore gets handed a pair of walking shoes, a hard road, and a prodigious, gentle, relentless trail guide to ease the passage.

Marisa Anderson's split-12" with Tashi Dorji is out Nov. 13 on Footfalls Records.