Voters in Louisiana get to start their weekend off seeing this ad: 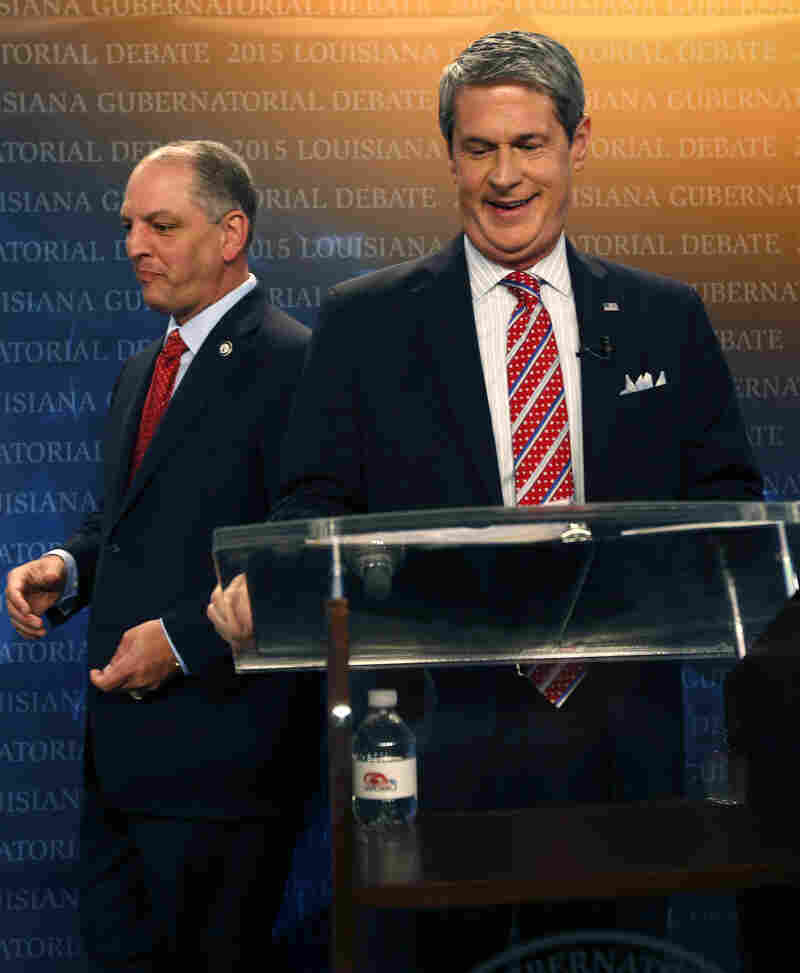 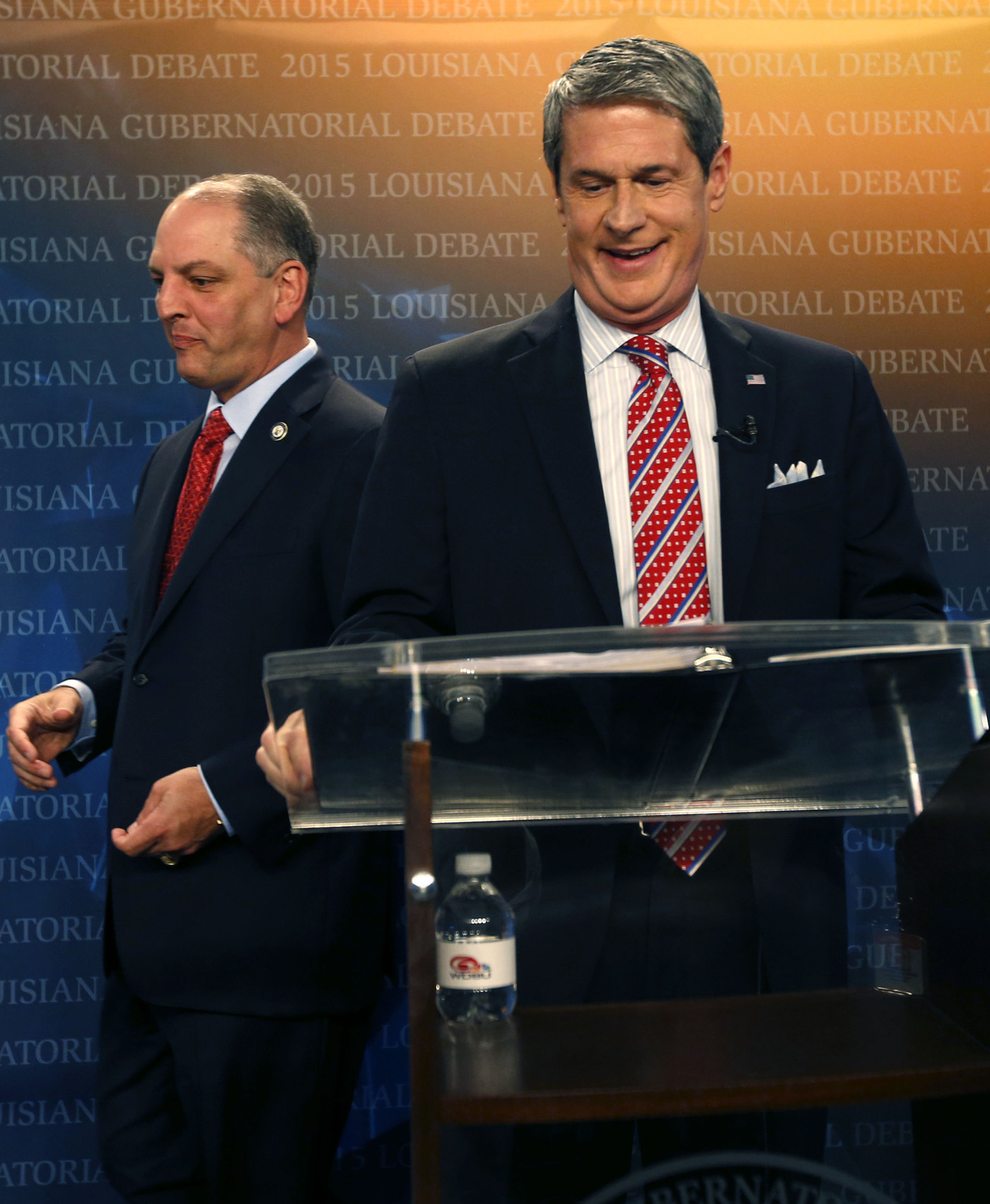 The ad, from Democrat John Bel Edwards, is a sledgehammer, hitting Republican David Vitter on his ties to the 2007 D.C. Madam prostitution scandal. Edwards is running against Vitter for governor and even picked up the endorsement this week of Republican Lt. Gov. Jay Dardenne, who lost to Vitter in the bitter primary.

The ad begins by highlighting Edwards' military service, but then pivots. It offers a choice — Edwards "or David Vitter, who answered a prostitute's call minutes after he skipped a vote honoring 28 soldiers who gave their lives in defense of our freedom.

"David Vitter chose prostitutes over patriots. Now the choice is yours."

On-screen: "The choice is yours LOUISIANA."

The ad goes on the air Saturday.

"John Bel Edwards lives his values every day. Sometimes the Republican Party has tried to take owenership of the values discussion. They can't do that in Louisiana," Peterson said. "We're going to elect a great Democrat — a West Point grad who has been a good father and had been a good husband to his wife — a faithful husband to his wife did I mention? — and someone that's going to represent Louisiana well."

When asked about Edwards's ad against Vitter, Peterson smiled and said "there's more to come."