Accessibility links
Remembering Harold Arlen, The Mystery Man Behind 'Over The Rainbow' Arlen had major hits, won an Oscar and was called "the most original of all of us" by none other than George Gershwin, but he never became a household name. 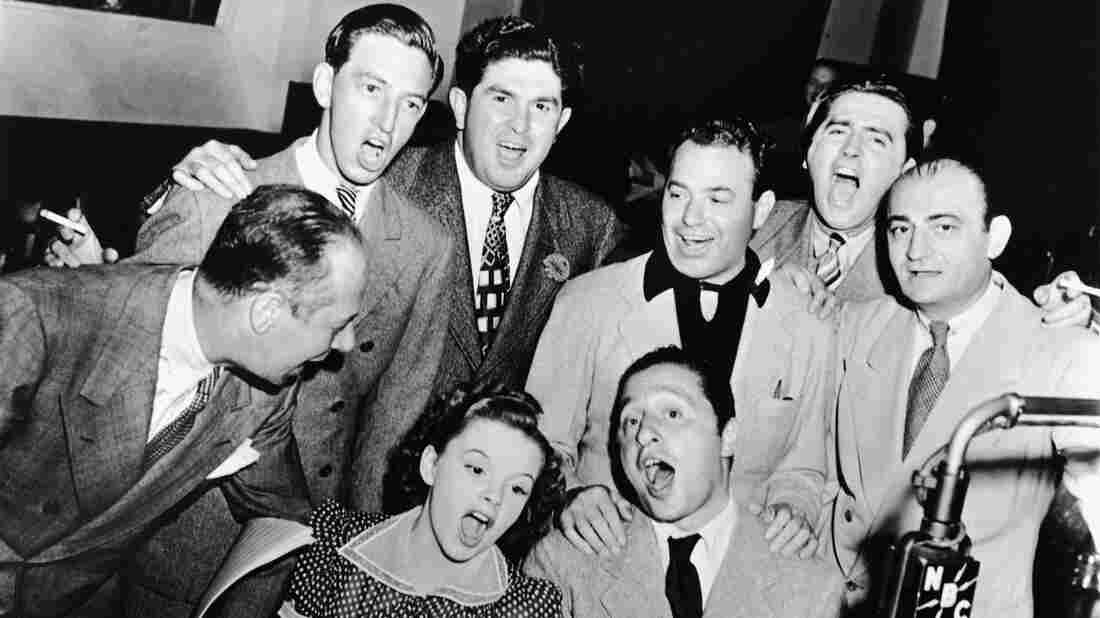 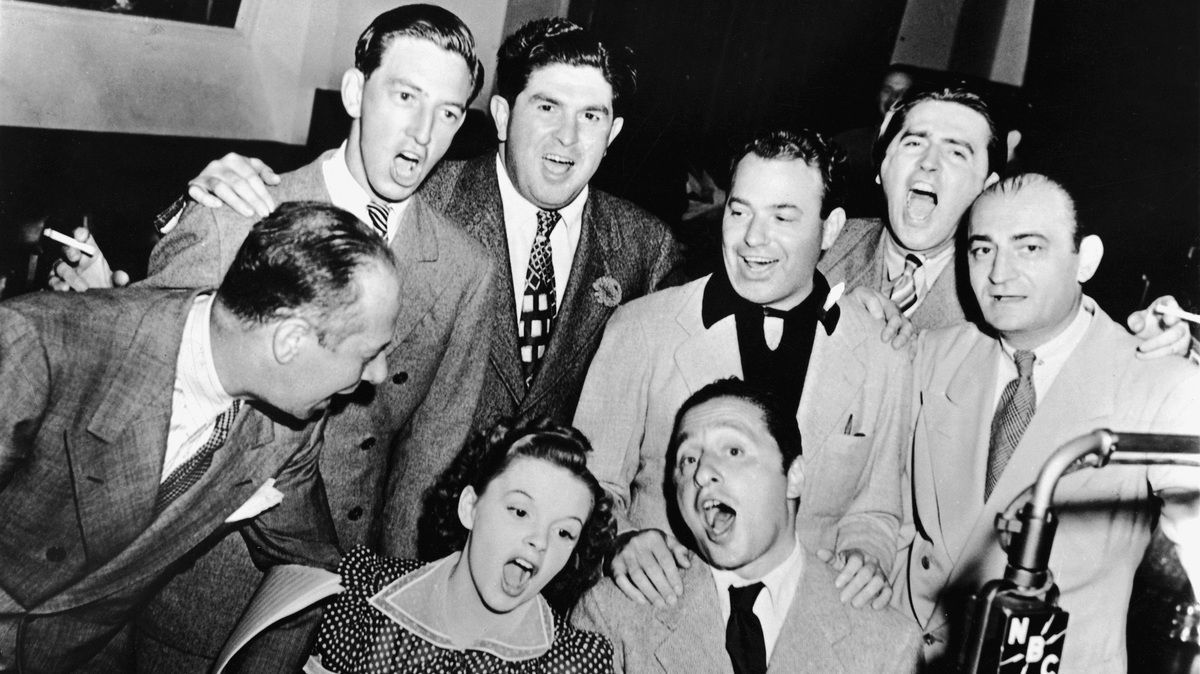 Any fan of the Great American Songbook could hum a few bars of "Over the Rainbow," "Stormy Weather" or "That Old Black Magic" without having to think too hard. And yet, the composer of those songs remains little known. Harold Arlen had major hits, won an Oscar and was called "the most original of all of us" by none other than George Gershwin, but he never became a household name. On the 110th anniversary of Arlen's birth, NPR Special Correspondent Susan Stamberg is here to redress that grievance.

There's a surprise in almost every Harold Arlen melody. His songs are so alive that it's hard to predict the next note. That may be why so many major singers — George Harrison, Nat King Cole, Frank Sinatra and Ella Fitzgerald, to name a few — have recorded his songs, year after year.

Walter Rimler has written a new biography about the composer called The Man That Got Away: The Life and Songs of Harold Arlen, in which he says the way Arlen connected to his process was almost spiritual.

"He honestly believed that these songs were given to him," Rimler says. "It was his job, once the main idea came, to work hard on them, to make them as good as he could. But the initial idea, he believed, came from some other place."

Arlen produced tunes that were longer than the 32-bar ditties his composer pals were writing. His songs had big leaps from one note to another — a challenge for singers — and traces of melancholy. In 1933, writing for Harlem's most popular nightclub, Arlen, with lyricist Ted Koehler, produced a song that was almost too good.

"The Cotton Club people didn't think they had anybody on hand good enough to sing it, it was so great." Rimler says. "They managed to get Ethel Waters to sing it. She came in and sang it so wonderfully that she had 12 encores that night, and made a Grammy recording that is now in the Grammy Hall of Fame."

The song was "Stormy Weather." For his own part, Arlen never thought it deserved to be a hit. Walter Rimler even quotes him saying it was nothing special: "A song I could have mailed in on a Monday or Tuesday."

Another hit came less easily. In 1938, Arlen and lyricist Yip Harburg were working on an MGM film called The Wizard of Oz. For 14 weeks — and $25,000 — they turned out one terrific song after another; they called them "lemon drop songs."

After a while, they got stuck — just as it was time to deliver the great centerpiece ballad for Judy Garland. Desperate to write just the right song for the occasion, Arlen took a drive with his wife.

"It was on that drive that — out of the blue — came the entire melody of 'Over the Rainbow,'" Rimler says. "He always kept with him a sheet of music paper that he called his jot book. He pulled it out. He had a pencil. He wrote it down. And we have 'Over the Rainbow" as a result."

Arlen rushed the tune to Harburg, who liked it, but though it more appropriate for an experienced opera singer than a teenager. Finally, they took it to their arbiter: Ira Gershwin.

"He saw that Harold was playing in a very flowery fashion on the piano, Rimler says. "He said, 'Just play it with some rhythm and take it easy.' And when he did, Harburg immediately saw what the song was, and then it was his turn to sweat it out trying to get the perfect lyric. And he did."

It was a nice bracketing for Arlen and Garland. "Over the Rainbow" became an instant hit for the movie star at the start of her career. Toward the end of her best film years, the singer and composer collaborated once again.

"In 1950, as Judy Garland was ending her term with MGM because she was problematic — although always made them money — they called her back for the final song of a film called Summer Stock," Rimler says. "She said she would do it if she sang 'Get Happy.' And she gave another great performance that made 'Get Happy' the standard that it has become."

Rimler says there are a few possible reasons why, with so many classics to his name, Arlen never became known on the level of his famous contemporaries. One big one: He never had a hit on Broadway. Instead, he made his name in Hollywood, where songwriters didn't command nearly the same respect.

"He just didn't understand what it took for a show to be great on Broadway," Rimler says. "However, he understood better than anybody what it took for a song to move people and to get into their minds, songs that people would live with all of their lives."