Accessibility links
Lea Salonga's Big Break(out): An Allergy Attack At The Audition Tony Award winner Lea Salonga has long been a star on stage and screen. But she learned her grit and confidence years earlier — when she overcame allergy (and dog) attacks to win the role of Annie. 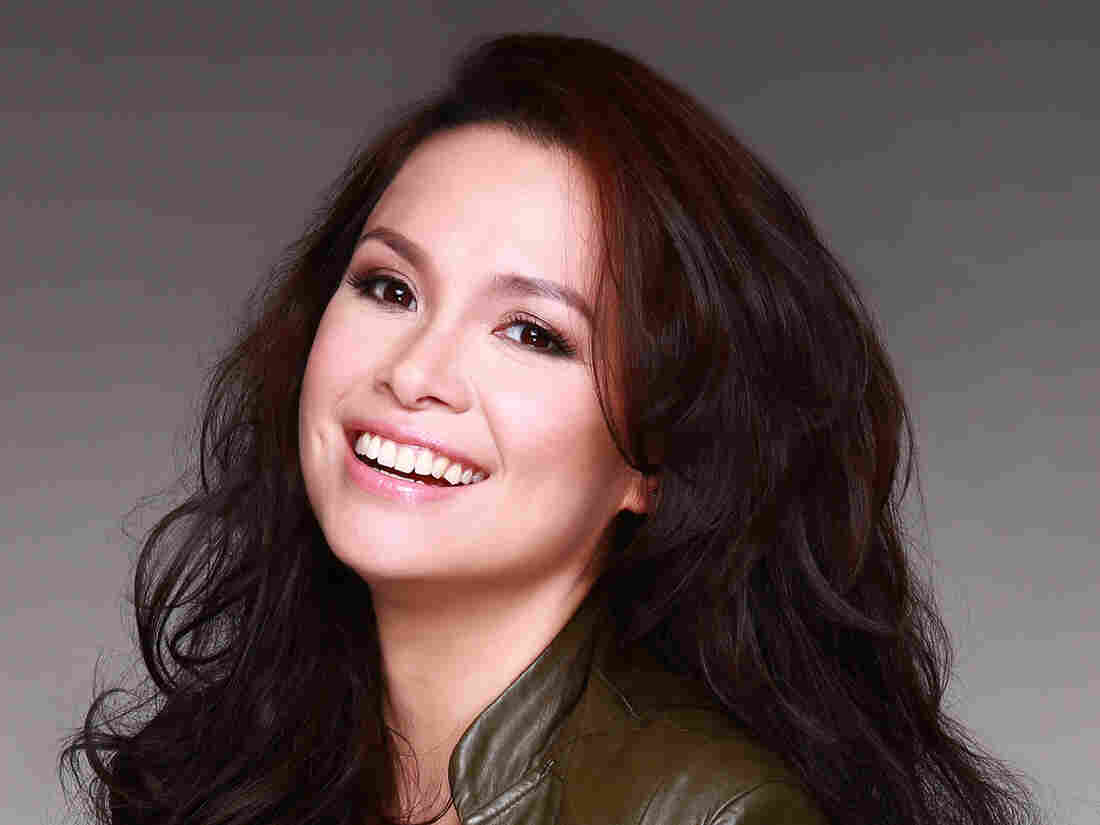 Lea Salonga realized what it takes to be a leading lady at age 9, during a chaotic production of Annie. Raymund Isaac/Raymund Isaac hide caption 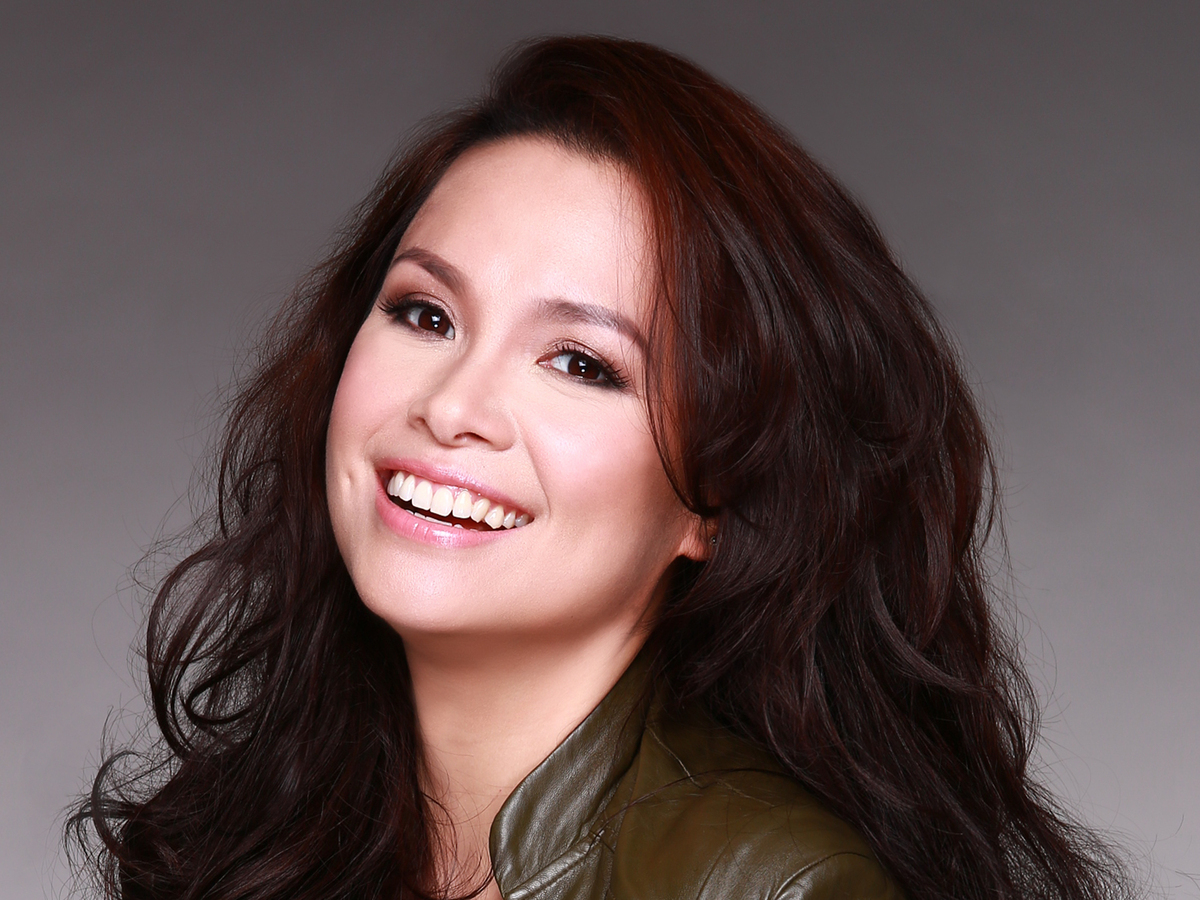 Lea Salonga realized what it takes to be a leading lady at age 9, during a chaotic production of Annie.

Lea Salonga knows what it takes to make it on Broadway. At age 18, she had her big break, when she landed the role of Kim in the musical Miss Saigon. That part that would earn her a Tony Award for best lead actress in a musical in 1991, when she was just 20 years old.

She went on to star in more Broadway productions, voice two Disney princesses (Princess Jasmine and Mulan) and record a multitude of albums.

But, while Miss Saigon made her an international star outside the Philippines, she credits an earlier production for giving her the the grit and determination to go after lead roles. "For that, I would have to pick Annie," says Salonga.

Salonga had already been in a production of The King and I, and so her mom took her to a theater in Manila to try out for the lead role in Annie. But right off the bat, things didn't look good for Salonga.

"I don't know what I had eaten, I don't know what medicines I took, but I was having a majorly serious allergy attack," remembers Salonga. "My eyelids were swollen,and thank goodness I didn't go into anaphylactic shock!"

Still, though, Salonga sang through it — and she landed the role.

That show-must-go-on attitude served Salonga through the challenges of her first time as a leading lady, especially when dealing with her canine co-star in Annie.

"There was one scene where I had to get down on my knees and hug this dog," Salonga recalls. "And the first dog they hired was not trained — and it snapped."

"Everybody started to panic," she says. "And right away somebody with a big bottle of Spanish cologne put it on my face to disinfect the scratch on my face. And of course I'm crying; what 9-year-old wouldn't?"

Looking back on the fiasco, Salonga credits these incidents with teaching her lessons that set her on a path to success.

"Musicals are hard. And I like that they don't coddle us, because then we just find the strength, the sinew, the determination to stick those landings. We're gonna nail it and we're gonna do this!" she says. "And I don't think I would have been able to do any of the other things that I did later without that."