Accessibility links
Transitioning To Male, And Taking Some Of A Past Self With Him When trans teenager Cole Carman was ready to begin taking male hormones, his doctor asked him a question that threw him for a loop: Did he want to freeze his eggs first? 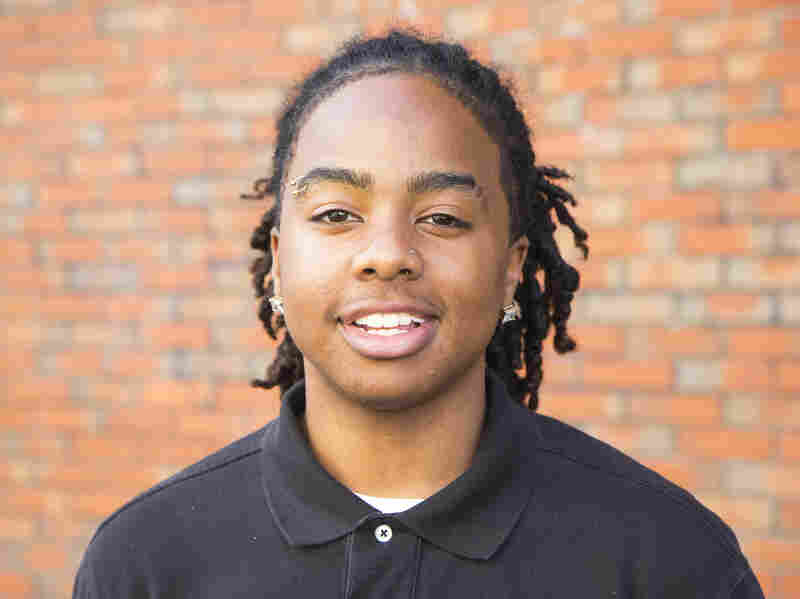 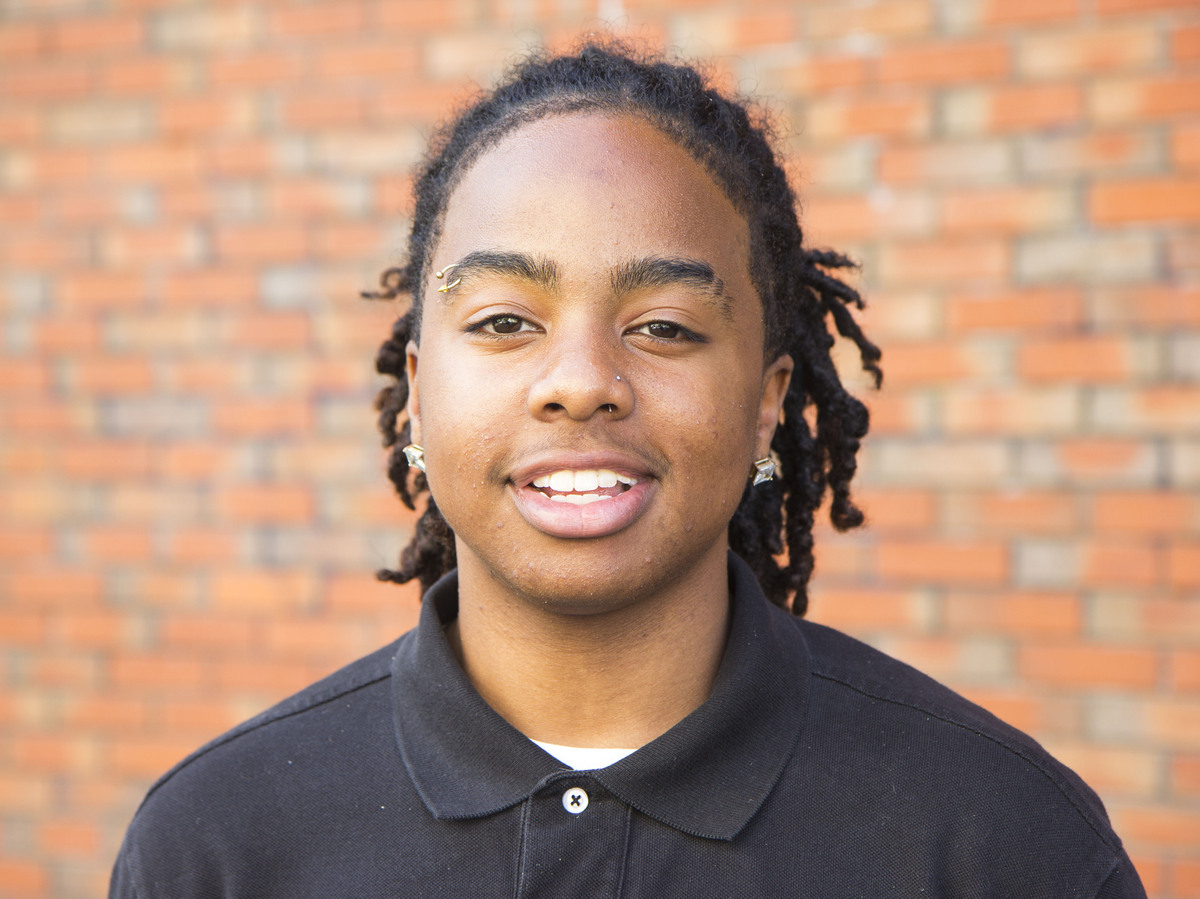 Cole Carman is an 18-year-old from Pittsburg, Calif.

Youth Radio's Cole Carman, of Pittsburg, Calif., is one of the first transgender teens in America to freeze his eggs pre-transition. He shares his story:

Earlier this year, I was supposed to get my first testosterone shot. Instead, I ended up taking female hormones.

After months of preparation — mandatory counseling and working up the courage to come to terms with my identity — I was finally meeting up with my doctor to begin my transition and start taking male hormones. But I was thrown off when my doctor handed me a pamphlet about planning for my future fertility. She asked if I was interested in freezing my eggs before I started taking male hormones.

As a trans man, the idea of taking female hormones — a requirement for freezing my eggs — felt like a huge step backward. But I did want to have biological kids someday, which was possible — if I was willing to take some of my past self with me.

For transgender people like me, it's tempting to think of your life in terms of before and after your transition.

Last year, when I discovered the term transgender, I was like, "Yes! That's me!" It was a great moment, but also scary, because I suddenly felt like I had to distance myself from the last 17 years of my life. At first, I just wanted to hurry my transition to male — forget that I was ever female and lose the transgender label altogether. In the trans community, it's called living stealth.

But when I chose to take female hormones so I could freeze my eggs, I was forced to confront all that. It delayed my transition more than a month. My ovaries swelled. My stomach bloated, and I endured multiple ultrasounds. It forced me to be real with myself, re-examine what it meant to be a man.

I found myself becoming proud of my identity as a transgender man. I no longer daydreamed about living stealth or pretending I had been born biologically male. I was a different type of man, and having lived as a woman was a part of that.