Accessibility links
More Universities Move To Include Gender-Neutral Pronouns More colleges are expanding gender options for transgender and non-binary students. One leader in LGBTQ student life at Harvard discusses the update to the college's applications. 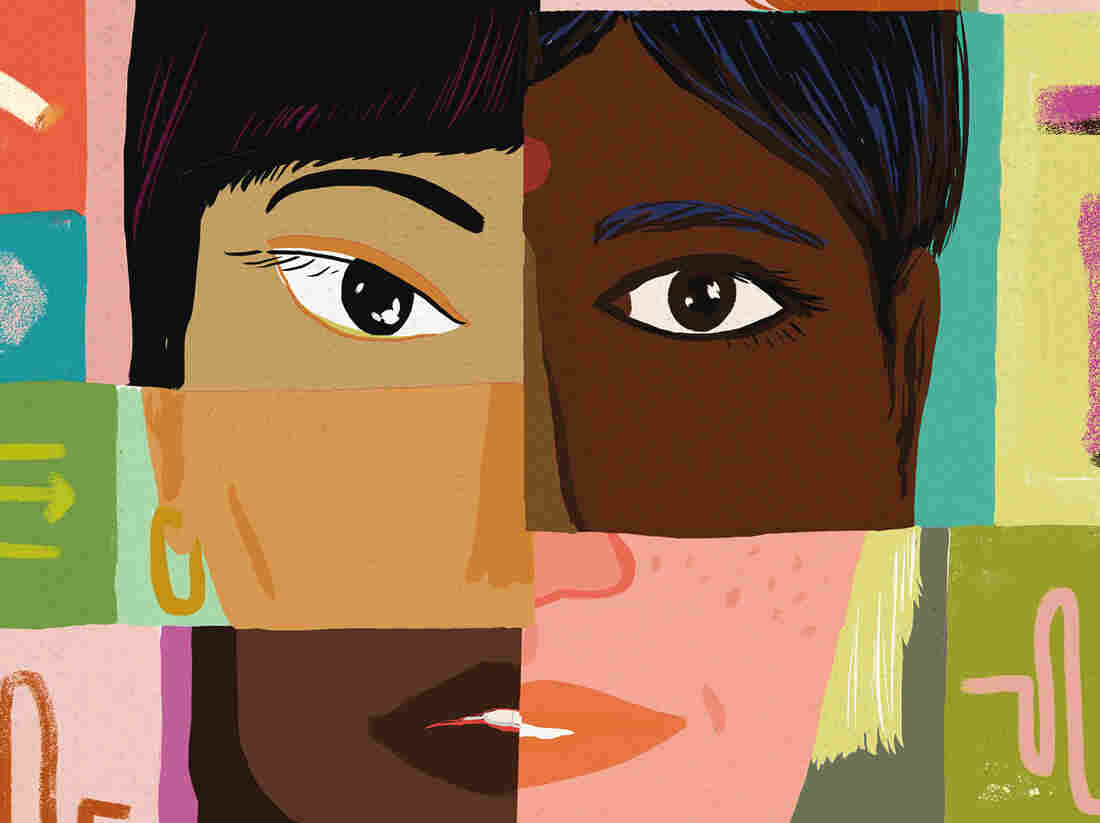 Instead of just "he" and "she," Harvard and other colleges are introducing gender-neutral pronouns like "ze" into their registrars. LA Johnson/NPR hide caption 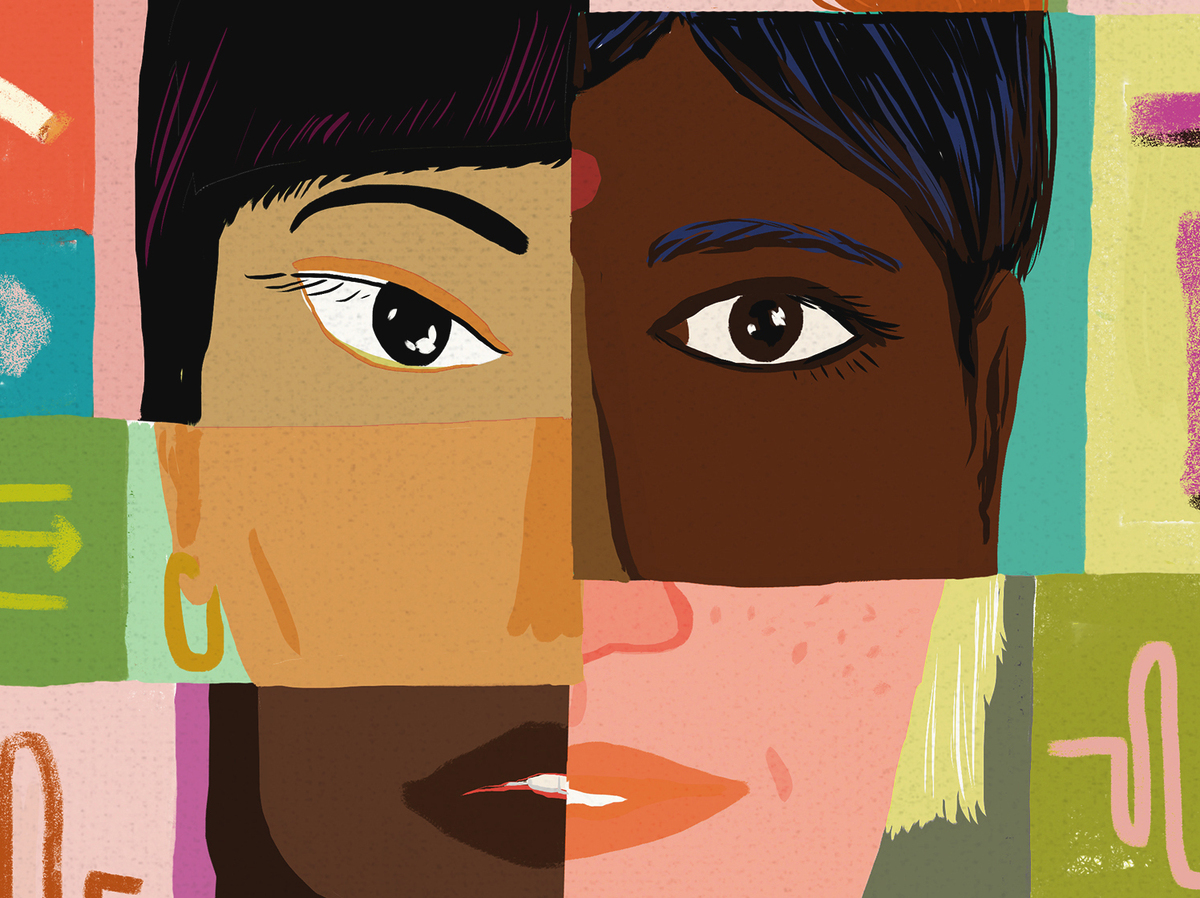 Instead of just "he" and "she," Harvard and other colleges are introducing gender-neutral pronouns like "ze" into their registrars.

More and more colleges and universities are allowing students to choose their own gender pronouns, meaning instead of just "he" and "she," the options now include pronouns like "ze," which are intended to be gender neutral.

Harvard is one of the universities that made the change official this year. Now, undergraduate students have a variety of pronouns to choose from when they register.

Van Bailey, the director of Bisexual, Gay, Lesbian, Transgender, and Queer student life at Harvard College talks with NPR's Michel Martin about how Harvard is implementing and reacting to the changes.

On what led to the change

Students. We have a very dynamic and diverse student body. There were a group of students who were able to reach out to our campus partners and the registrar's office and a number of other campus constituents to really talk about their needs, particularly as transgender and non-binary students.

And we wanted to figure out a way where our students didn't have to — in their first introductions to their professor — feel like have to go into a huge paragraph about their identity, but rather have some options and control to express themselves that reflected their identity. That was a series of conversations that we had over four or five years actually.

On how the change works on campus and choices

[As] people who work on campuses, we have access to student information ... we wanted to be able to have everything that a person needed to respond to a student that reflects their identity. This is showing up on advising records, this is showing up on rosters.

On allowing gender fluidity at the expense of pronoun clarity

The singular "they" is something that we do in society all the time. We might not want to officially say that but we definitely do and we're not particular about a person's gender. You know, often times we'll say "they are doing this" if we don't really understand what their gender is or we don't have that information before then. As well as, I think that language is evolving and is connected to our identities, so I think, you know, this is really about inclusion, it's about respect. And at the end of the day I think we need to definitely begin to evolve as we understand how people are identifying.

On how people on campus are responding

It's an exciting time. We're having folks reach out to people like myself to do trainings and education with them if they're saying, "OK I'm trying to understand how this works in real time," and we're happy to do that. The students are excited about it. They're excited to have the control and the options. They're excited that that doesn't have to be a barrier to their classroom experience. You know, because that can be a really kind of chilling experience for a student ... we want to be able to create as many opportunities for students to feel as safe as possible in our classrooms and included as possible and for our classrooms to welcome our diverse student body that we have here.