Accessibility links
Songs We Love: The Mekons, 'Go From My Window' West Yorkshire and Chicago's favorite folk-punks went to a Scottish island to record some traditional fare. This is one of them.

11Go From My Window

Songs We Love: The Mekons, 'Go From My Window'

11Go From My Window 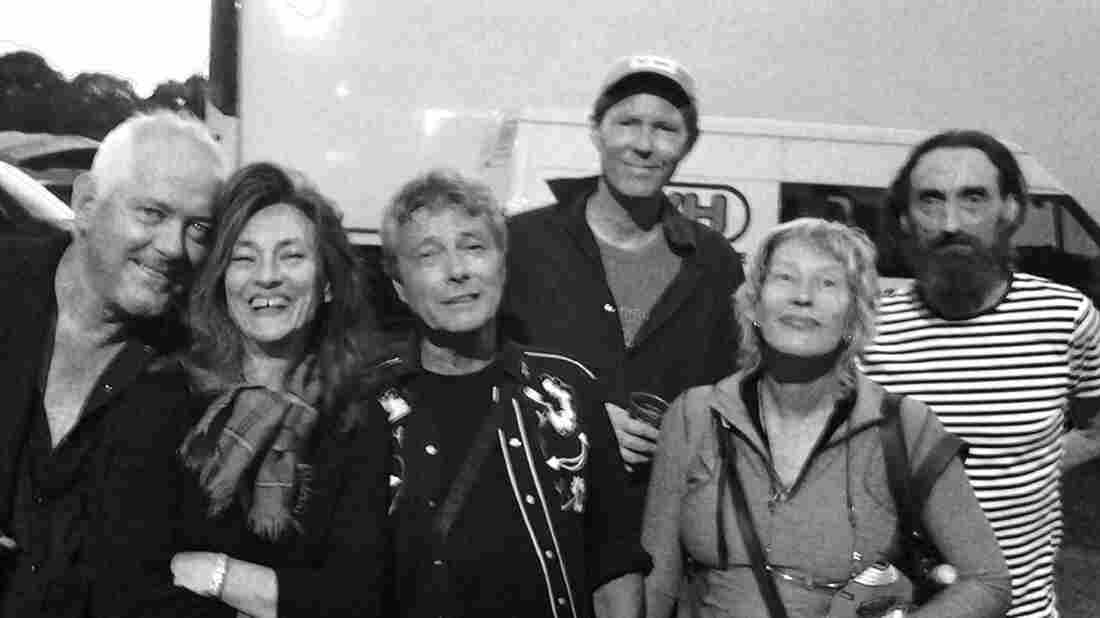 The Mekons & Robbie Fulks. Courtesy of the artist hide caption 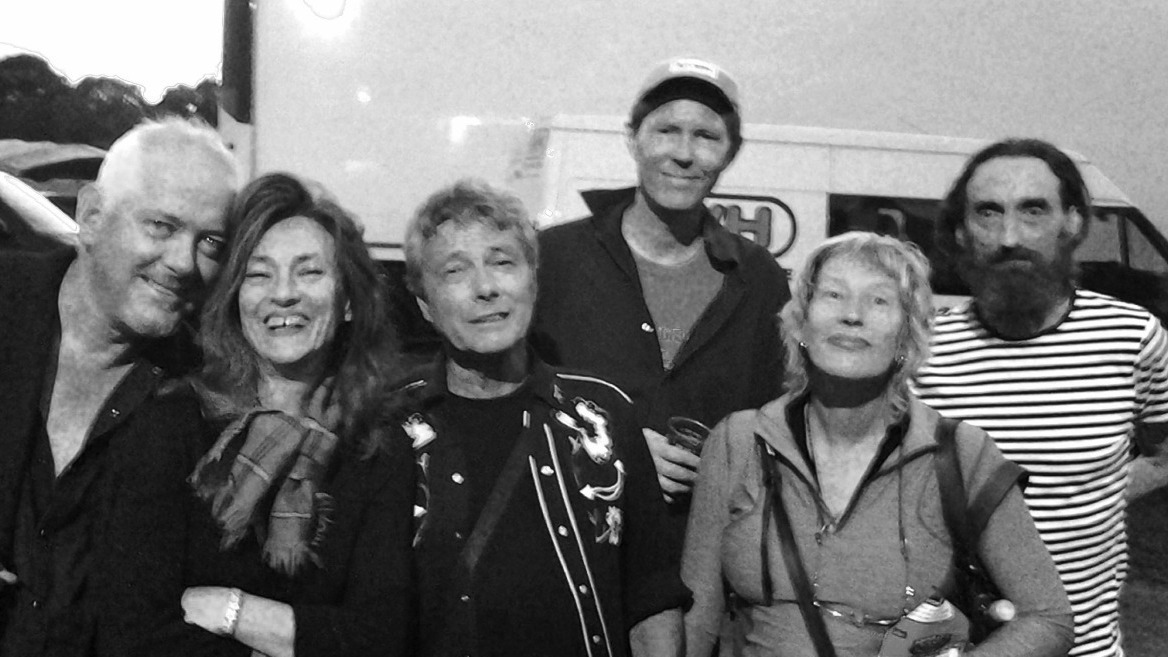 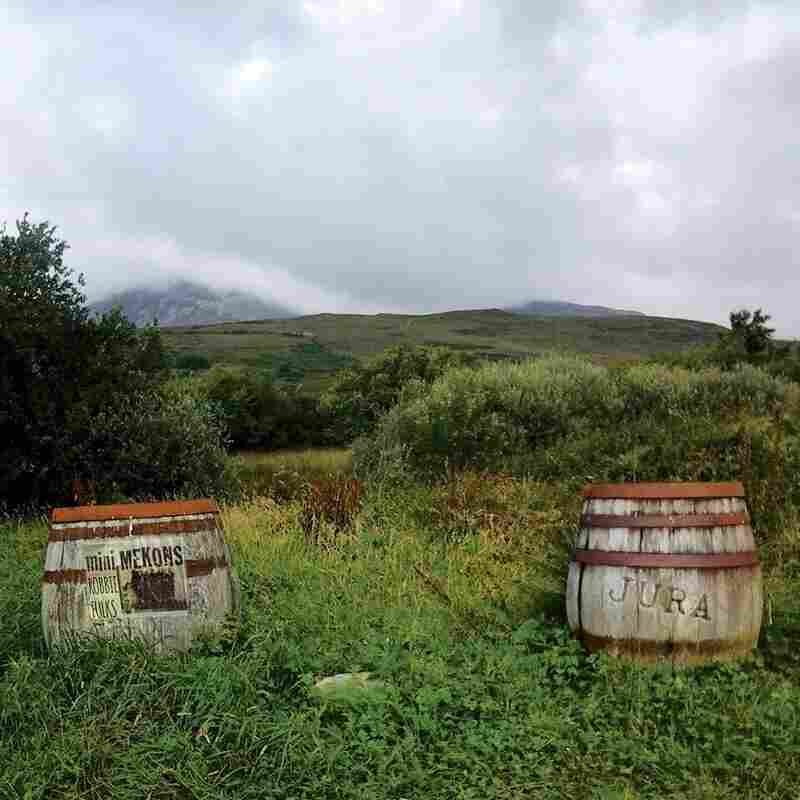 It is said that there are more sheep and deer on the remote Scottish island of Jura than there are people. Improbably enough though, there is a recording studio.

The island where George Orwell holed up in a farmhouse to pen 1984 played host to West Yorkshire's folk-punk stalwarts, the Mekons, and their American alt-country compatriot Robbie Fulks; together, they cut the appropriately titled Jura, an album comprised of old sea chanteys and other local fare, all played on acoustic instruments fit for the occasion. "Go From My Window," the album's closing song, features three lone Mekons sporting some exotic axes: singer Sally Timms plays a Shruti box (an Indian variation on the harmonium), Lu Edmonds plays the saz (a lute-like instrument of Persian and Turkish heritage), while Susie Honeyman is on the violin.

"The Mekons' very early recordings were made with the 'Alan Lomax of Britain,' Bill Leader," Timms told NPR Music of the group's long connection to traditional local music. "They had just found a cheap studio in the Yellow Pages and it turned out to be [run by] a very influential English folk archivist. Through those recordings they met [engineer/multi-instrumentalist] John Gill, who played on many of the more folk-influenced Mekons tracks and I would say was instrumental in introducing the Mekons to the British folk tradition."

The origins of "Go From My Window" (previously recorded by June Tabor, Shirley Collins, and countless others) are variously claimed as either Scottish or English, but don't even try untangling the twisted history of Britain's folk music. It's basically a kiss-off, meant to sending an overly persistent suitor packing in no uncertain terms. Though he's repeatedly informed that he "can't have a harboring here," in the last verse Timms laments, "the devil's in the man, that he will not understand."

Though the singer remains firm in her conviction throughout the song, the sadness in Timms' voice and the mournful quality of the three-piece drone suggests that it's not so easy for her to turn that man away. After all, he is addressed at the beginning of each verse as "my love, my dove," so he clearly holds a place in heart. We're never actually told the reason for the rejection, but some stories are more powerful when the details behind them remain a mystery.

Jura is out November 27 on Bloodshot.