Accessibility links
Allen Toussaint, New Orleans R&B Legend, Dies At 77 "He clearly believed that New Orleans had something to say to the world," says NPR contributor Gwen Thompkins. "And he was right." 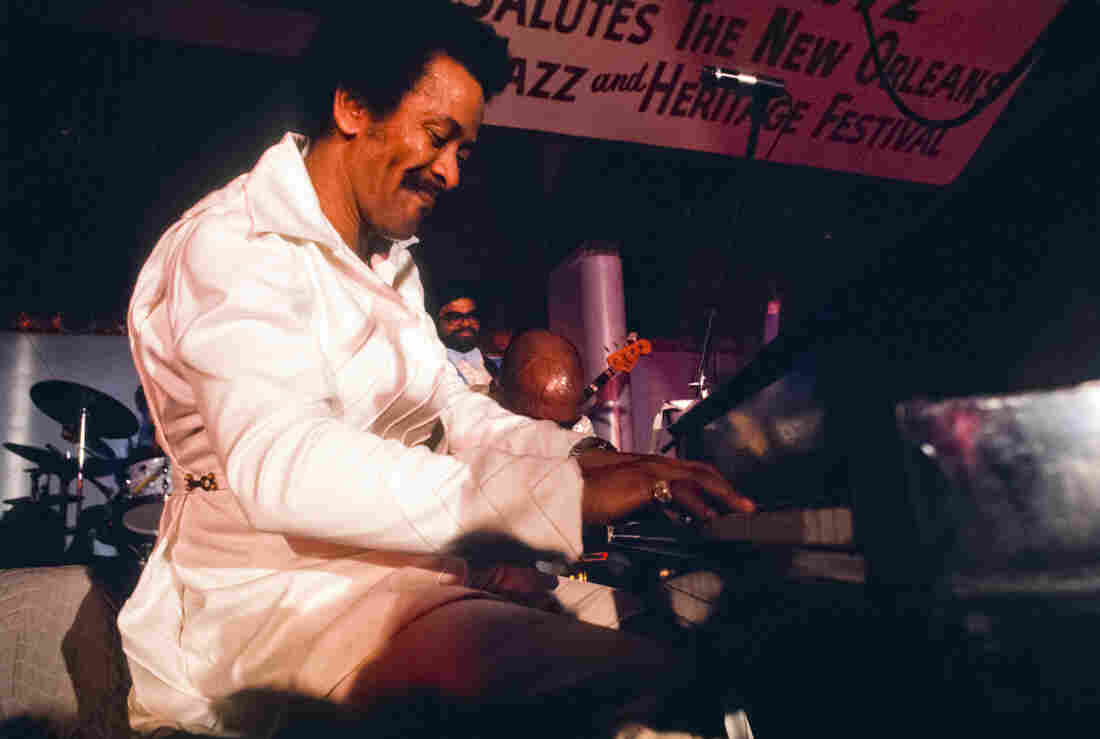 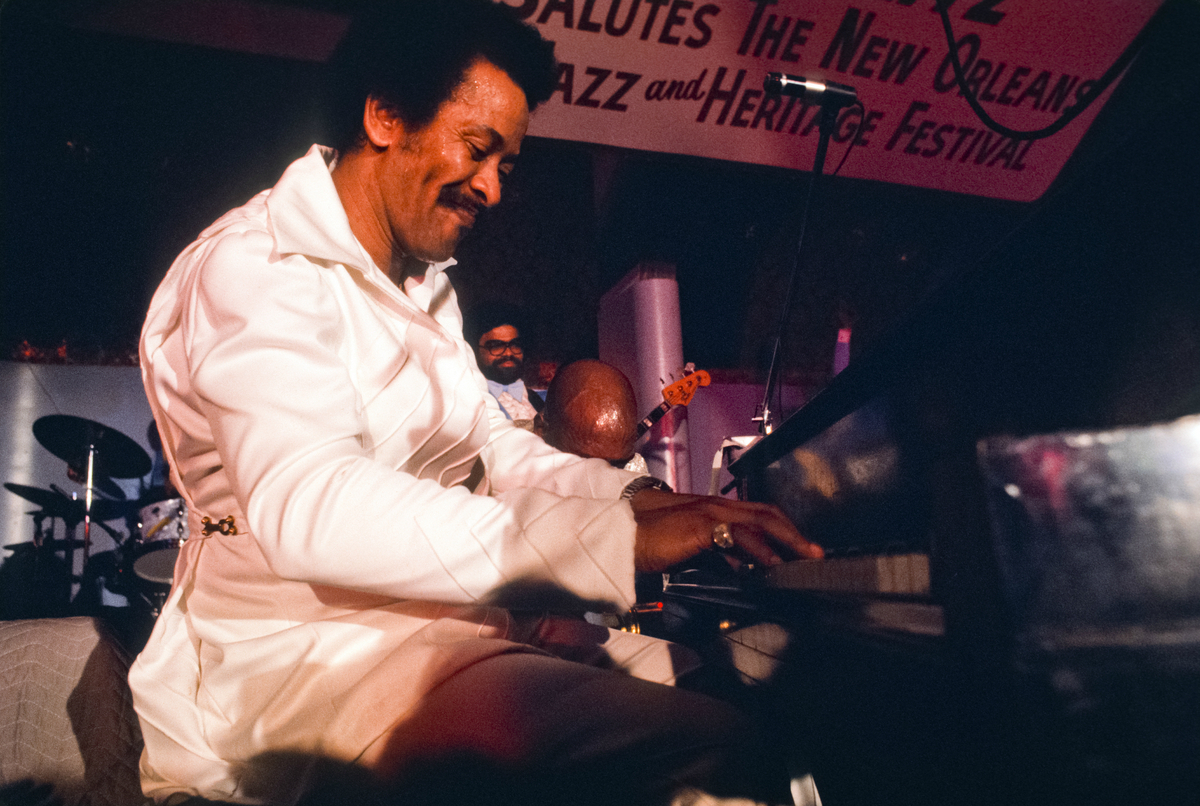 Allen Toussaint on stage at the 1977 New Orleans Jazz Festival.

Back in 1986, Allen Toussaint told All Things Considered that he could write a song from the scraps of a joke, or from snippets of conversations. If the occasion called for it, he could even fashion writer's block into verse.

Hear Allen Toussaint In A Concert From 2009

A producer, songwriter and arranger, Toussaint was as prolific as he was beloved. He died yesterday shortly after a performance in Madrid at the age of 77.

Gwen Thompkins, host of the program Music Inside Out on WWNO in New Orleans, says his death is resonating especially hard there, in the master's hometown.

"The news came overnight, so people woke up to what they thought was a really bad dream: That Allen Toussaint has died, that he died away from his beloved New Orleans, that we are not going to see him again, is a very, very distressing notion for us. And people have taken it viscerally," Thompkins says.

Toussaint didn't just grow up in New Orleans : He helped define its distinctive R&B sound in the 1960s and '70s. Thompkins says that over time, that sound began to morph, as Toussaint became a popular hitmaker and drew other artists into his orbit.

"You know, he was writing for Lee Dorsey, and for Irma Thomas, and for Al Hirt, and for Ernie K-Doe and Benny Spellman — all these artists who came from here. But soon, there were artists who were coming from everywhere who wanted to work with him," Thompkins says. "He clearly believed that New Orleans had something to say to the world. And he was right, because everyone came running to perform with him, to ask him for a song, to ask him to arrange for them, to ask him to produce their material."

More than that, though, Thompkins remembers Allen Toussaint as a good friend.

"I mean, this was a man who drove a Rolls Royce, who sometimes went out to dinner wearing a huge diamond-encrusted medallion, who had all of the accoutrements of material success — but who was always looking for an opportunity to help a stranger," she says. "And so, while we're all going to be listening to his music forever, I think we're also going to remember what a deeply human person Allen Toussaint was."