Accessibility links
Supreme Court Weighs Whether The Government Can Freeze A Defendant's Assets Sila Luis could not hire a lawyer to defend her in court because her adversaries had succeeded in having her financial assets frozen.

Listen · 3:47 3:47
Supreme Court Weighs Whether The Government Can Freeze A Defendant's Assets 3:47 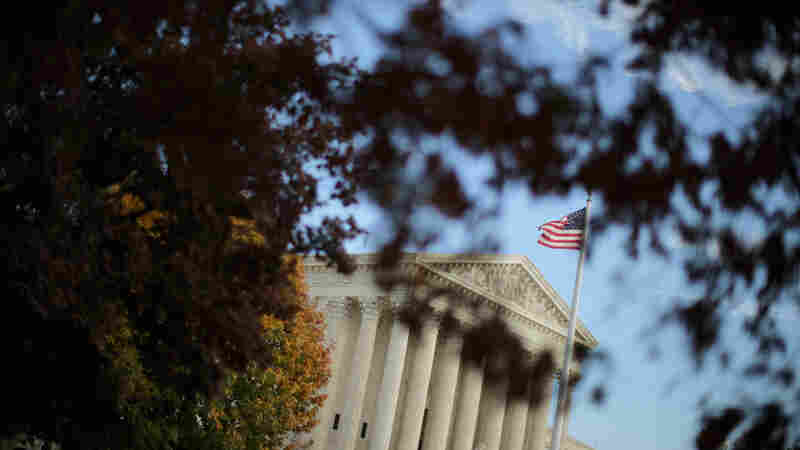 Sila Luis, the owner of Miami home health care companies, was indicted on Medicare fraud charges. She wants to use some of her assets to hire a lawyer for her trial. Chip Somodevilla/Getty Images hide caption 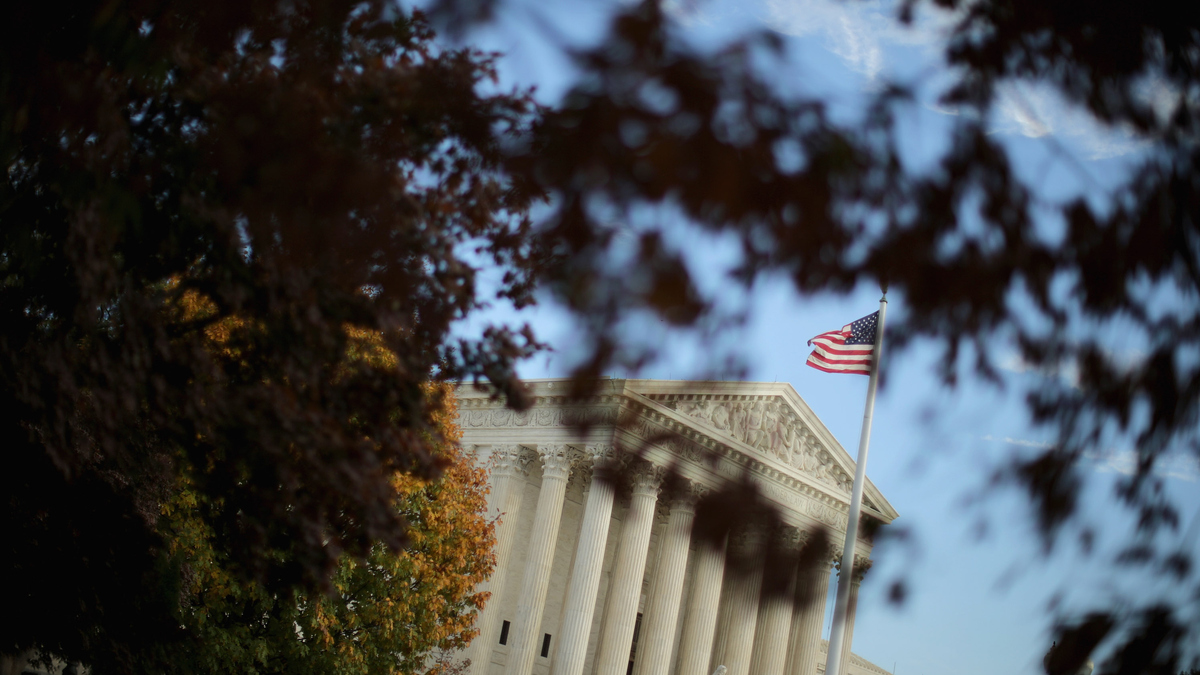 Sila Luis, the owner of Miami home health care companies, was indicted on Medicare fraud charges. She wants to use some of her assets to hire a lawyer for her trial.

The Supreme Court heard arguments Tuesday in a case testing whether the government can freeze a defendant's legitimately obtained assets, thus preventing the accused from hiring a lawyer.

Sila Luis, the owner of Miami home health care companies, was indicted on Medicare fraud charges in 2012. She has been detained at her home for two years while her case wended its way to the Supreme Court. She wants to use some of her assets to hire a lawyer for her trial.

The government concedes that some of her financial holdings are not connected to her alleged criminal conduct. But prosecutors contend that Luis has already spent so much of her ill-gotten gains that if she is convicted, she won't be able to pay back the Medicare Trust Fund what she owes unless her untainted assets are there to be tapped.

The Supreme Court has previously ruled that the government may, prior to trial, freeze money and property connected to criminal activity.

"What the government proposes to do is financially cripple someone before they've been convicted, before they've had a trial and not allow them to use assets that are theirs to try to match the government in the courtroom," said defense lawyer Howard Srebnick. The asset freeze, he argues, amounts to a denial of the Sixth Amendment right to counsel.

He faced a seemingly skeptical Supreme Court Tuesday, mainly because the justices have ruled before that the government can, prior to trial, freeze assets and money connected to a crime. Srebnick maintained that there is a big difference between tainted money acquired in criminal activity, such as drug deals, and assets acquired prior to the alleged crime, or unconnected to the crime.

Justice Samuel Alito noted, however, that money is fungible, and Justice Elena Kagan observed that although there's a "powerful intuition behind your argument, it's a powerful intuition that was explicitly rejected" by this court in previous cases.

Attorney Srebnick could rightly have concluded that he had no chance of winning by the time he sat down.

The play, however, was not over. And when Deputy Solicitor General Michael Dreeben stepped to the lectern, he faced an increasingly agitated group of justices.

"The principle," Justice Stephen Breyer said, "is that the government, without proving that he's guilty of any crime beyond a reasonable doubt, can take all of his money." The effect of that, Breyer continued, is that a person cannot hire a lawyer, because he or she might later be convicted and fined. "I've never heard of such a principle."

"This is basically a zero-sum game," Dreeben replied. "Either there will be money available at the end of the case for the victims or the money will have been spent on lawyers."

Justice Anthony Kennedy seemed skeptical of the government's position. "It seems to me if the government prevails in this case, every state in the union, every locality could say that in the event of ... any crime involving bodily injury, that the government is entitled to [freeze assets] even if the consequence is that in most of those cases most people would not be able to afford a lawyer."

Chief Justice John Roberts seemed to agree. "This could apply to any law on the books," he said.

When Dreeben argued that one of the court's key cases from 1989 supported the government's position, Justice Kagan countered, "Suppose the court is just uncomfortable with the path we have started down " in that case, "what should we do with that intuition?"

Dreeben rejected the premise of the question, saying the court's prior decisions were correct, and the justices should not deviate from that path.

They didn't look very happy about that prospect. We'll know what they decide later in the term.