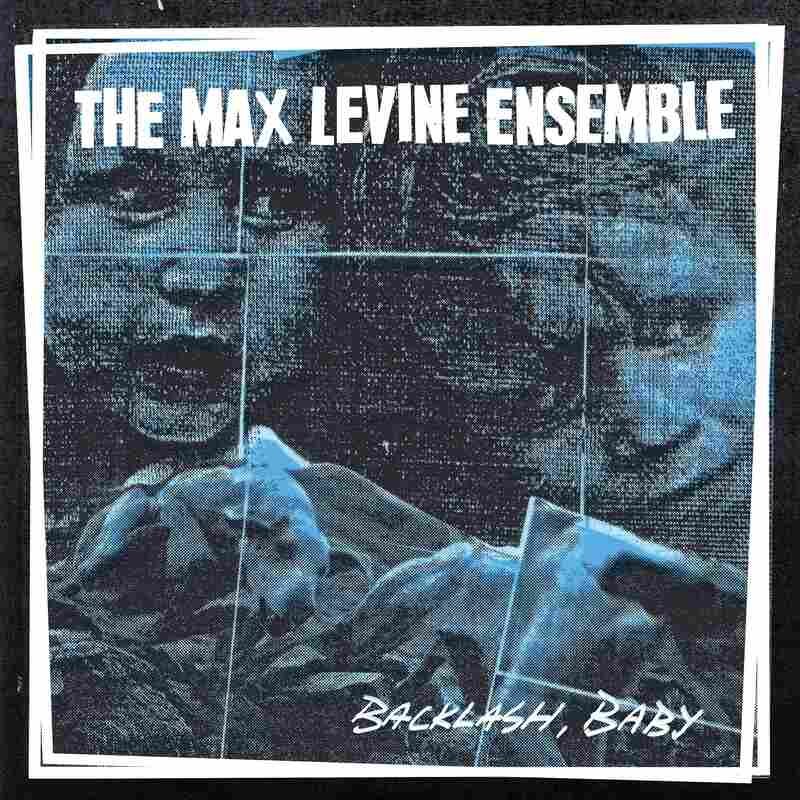 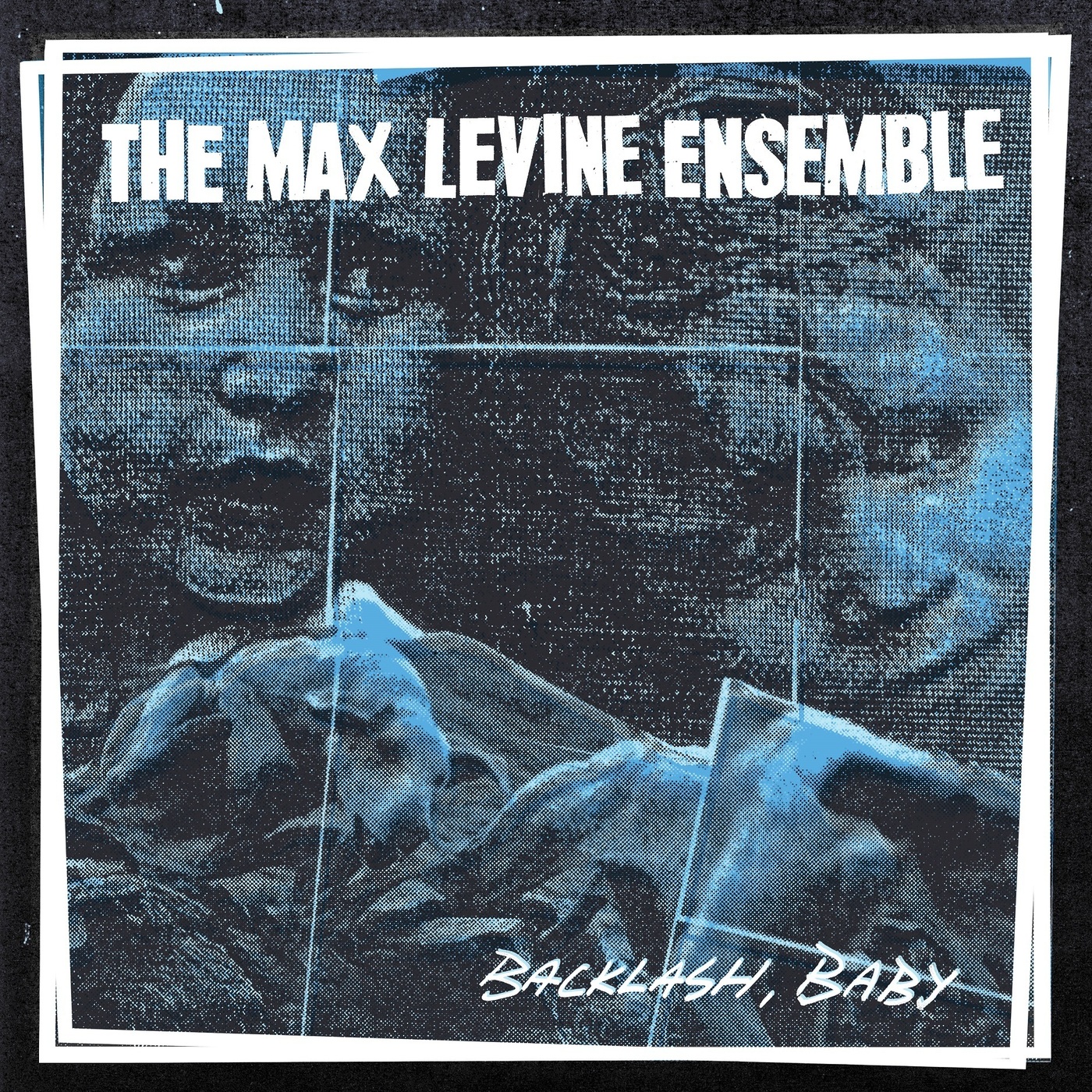 Flip through the jukebox at the Black Cat in Washington, D.C., and you'll find The Modern Lovers' self-titled album, The Best Of The Ronettes, the No Thanks! '70s Punk Rebellion comp (for The Undertones' crucial "Teenage Kicks"), and some recent music from the area's finest, like Ex Hex and Priests. Since May, however, you could also spend a few bucks on something that wasn't even out yet: The Max Levine Ensemble's first album in eight years, Backlash, Baby. With his tongue in his cheek, guitarist and vocalist David Combs told DCist, "Sorry it's such an expensive stream," giving a little something to the friends and fans that have heard these songs live so many times. Now released from its five-plays-for-$2 preview, Backlash, Baby is a desperate, full-tilt pop-punk record that's just trying to make sense of a backwards world.

Formed in the D.C. suburbs as high-schoolers in 2000, The Max Levine Ensemble's members witnessed the last years of punk bands Q And Not U and Black Eyes, and remained steadfast with a handful of others when the city moved on to other music. Their songs were snotty and short and silly, but also earnest, catching the attention of pop-punk tastemakers (with releases on Plan-It-X and Asian Man) and the ire of ornery pop-punk musician/podcaster Ben Weasel, resulting in some cheeky revenge.

Like the the near-decade it took to make, there's no rush to Backlash, Baby: Songs stretch past the three-minute mark, the production is robust, and the concise-yet-lush arrangements bely the band's guitar-bass-drums format. The 1-2-3 punch that opens the album is a good indicator of how far The Max Levine Ensemble has come, with the title track swinging wide and hard into the anthemic "My Valerian." The mid-tempo rocker chases bliss in tongue-twisted herbal sedatives ("Kava kava chameleon / Boswellia geranium / They call her the setting sun / But she's my valerian") and a beefy hook somewhere between Pixies and The Rentals. Like its excellent Bond-inspired music video, "Sun's Early Rays" is taut and action-packed, spiraling downward in frantically struck chords and Nick Popvici's dramatic drum rolls.

In eight years, Combs has developed considerably as a lyricist and songwriter under the name Spoonboy. That venture is decidedly more pop, split between solo acoustic numbers and full-band orchestrations while exploring identity and politics with insight and curiosity. (He retired the name in June while promising new projects.) He continues that thread on Backlash, acknowledging that the personal is political. The songs engage rather than point fingers at what it means to be American, hitting hardest in "Fall Of The Constellations." That track's rhythmic urgency is akin to Ted Leo or the late Jay Reatard: "If we are the core, the uninformed / We are the ones whose votes are counted / We still do nothing about it." The piano-driven "American" swells like a ragtag Bruce Springsteen rallying cry, delivered by Combs' nasal tenor and bassist Ben Epstein's hearty shout, each spurred to furious punk-rock speed as they question the wars that have shaped the country.

Where Combs makes sense of the world in clever and affecting lines, Epstein — who tends to write about parties, pizza and euphoria — closes Backlash, Baby on a bittersweet note. "Going Home Part I" is a quiet, campfire-intimate song that's over before it begins, but it sets the tone for part two and a happy-go-lucky Bo Diddley beat that's at odds with the melancholy themes at hand. "Things will get better once we leave the winter far behind," Epstein sings with a gang of friends, a sentiment echoed in a charming documentary about his efforts to make the most of a summer. It's a sentiment that captures how we grow from our silly-yet-earnest teenage years into people with age and hurt and triumph. Here's hoping it won't be another eight years before The Max Levine Ensemble returns for another round.