Accessibility links
Songs We Love: Kadhja Bonet, 'Honeycomb' Watch the video in which the psychedelic soul multi-instrumentalist/singer-songwriter uses her body and music as mechanisms for contrast. 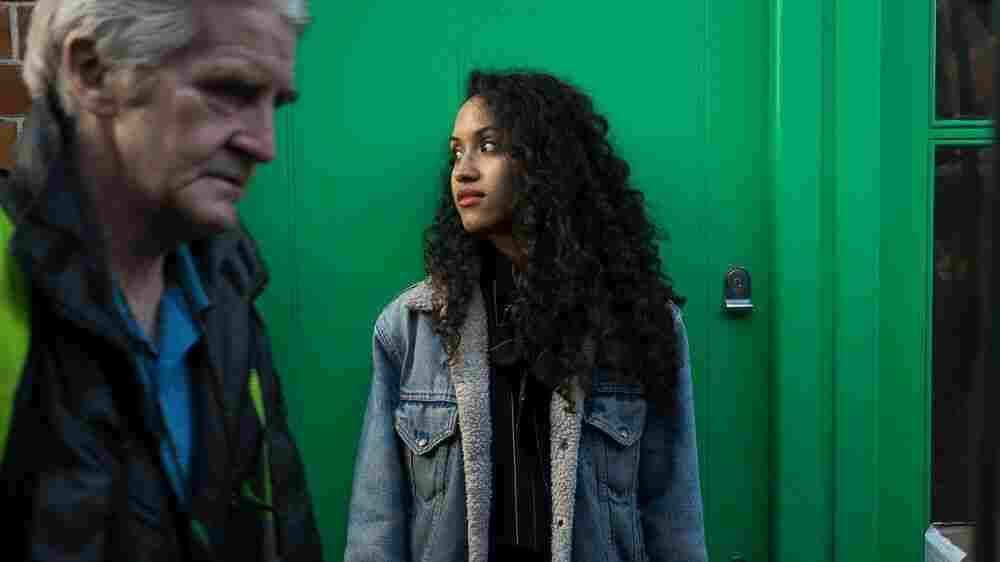 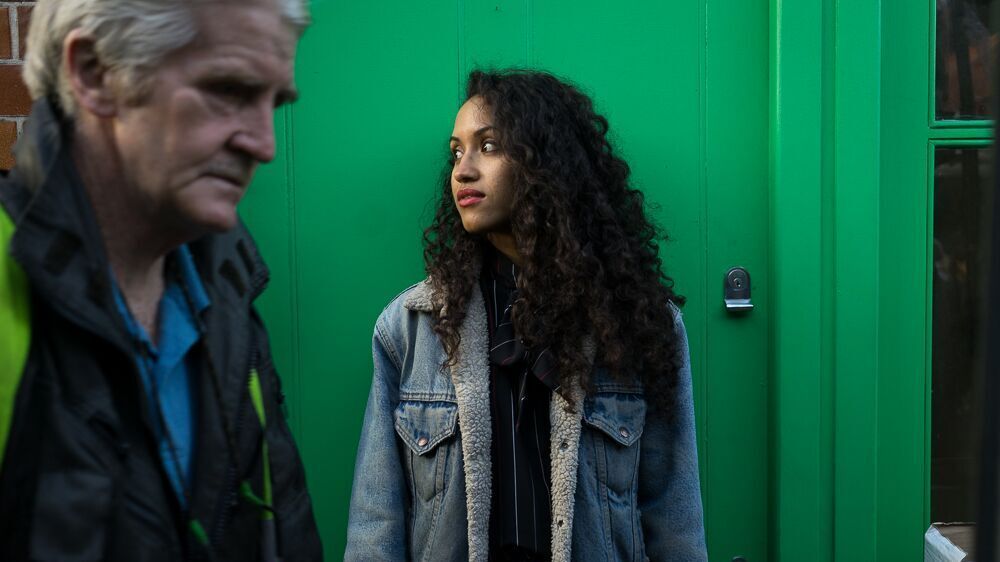 Ali Cherkis/Courtesy of the artist

The video for Kadhja Bonet's "Honeycomb" feels a tad familiar — then again, it doesn't. Technically, the scenes of backlit silhouettes that flash throughout are nothing we haven't seen before. But when you add those visuals to Bonet's breathy vocals and the song's string-laden arrangement, "Honeycomb" becomes something all its own.

Bonet is relatively new to the music industry, but she's led a musical life, learning to play a variety of classical strings as a child. This helps account for the wonderfully idiosyncratic sound of "Honeycomb" and the rest of her debut EP, The Visitor, on which Kadhja (pronounced "Kad-ya") performed all of the string parts (violin, viola and guitar), the woodwinds, and did all of the intricate arrangements. The result is a cinematic and folky kind of psychedelic soul music impossible to pin down, a style one simply doesn't hear regularly anymore.

In the video for "Honeycomb," the genre-averse Bonet uses her body and her music as mechanisms for contrast. With her movements, she expresses an irrepressible freneticism, reminiscent of a tightly cranked wind-up doll. Yet her vocals come across steady and smooth, never wavering, cool and borderline unnerrving. At first, she contains her child-like physical excitement, but by the time the video hits two-minute mark, the music settles into near nothingness and the focus shifts to Bonet's sweet-and-stark harmonizing. It's a makeshift checkpoint that doubles as a launchpad, from which Bonet's energetic movements spiral onward and upward — she doles out more and more of herself, all the while singing as calmly and maturely as before. With the end in sight, Bonet's transition from tightly wound to fully spent is almost tangible. Her voice pitches downward and her actions do the same, a wind-up doll's energy fully expended.

The Visitor EP is out now via Kadhja Bonet's Bandcamp.