Accessibility links
Missy Elliott's Return Is Everything We Crave "We need it," says critic Ann Powers of the rapper's comeback, which yielded an eye-popping new video on Thursday. "There's really no other figure like her in all of hip-hop." 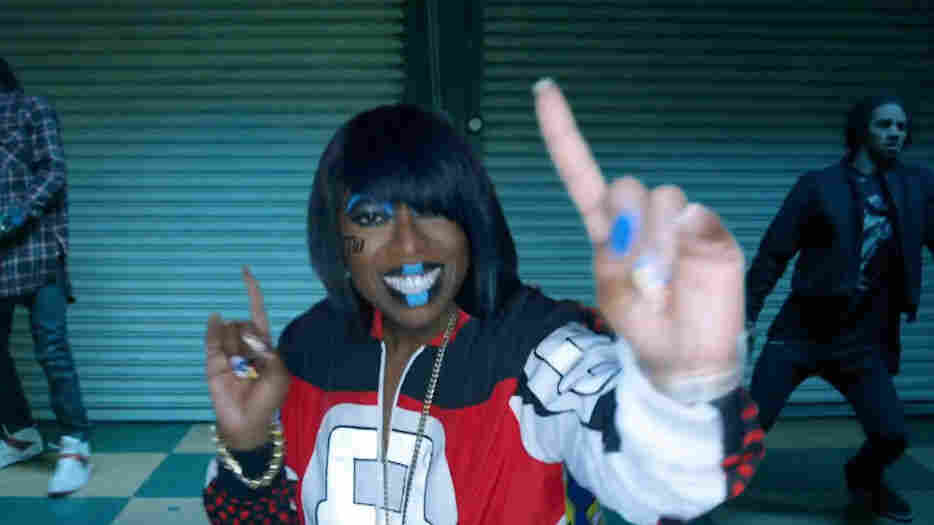 Missy Elliott surprised the music world this week with the new song and video "WTF (Where They From)." YouTube hide caption 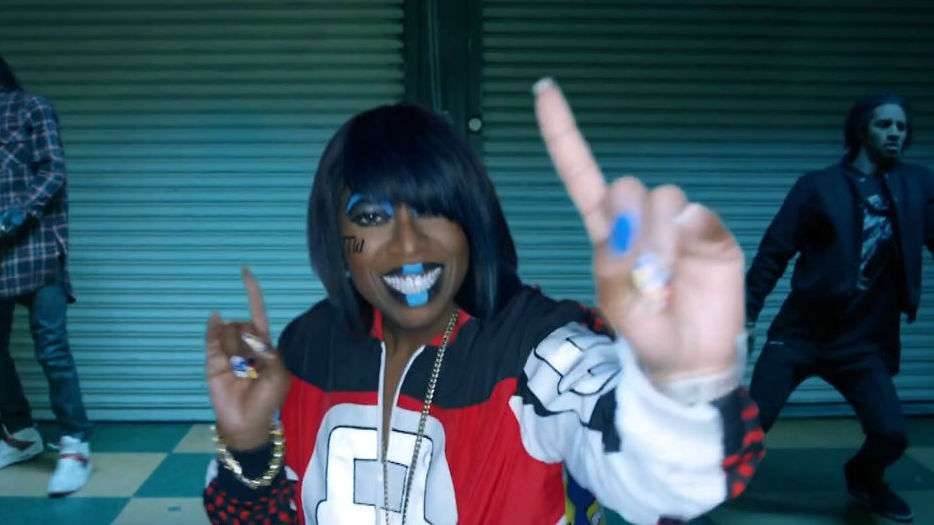 Missy Elliott surprised the music world this week with the new song and video "WTF (Where They From)."

It's been a decade since rapper Missy Elliott released an album, and three years since her last single. When she turned up for a surprise performance during this year's Super Bowl Halftime Show, fans went wild. Now, they have even more reason to celebrate.

Today, Elliott released a new song and video called "WTF (Where They From)," featuring a verse from Pharrell, some eye-popping visuals and the rapper herself in top form. NPR Music critic Ann Powers spoke with All Things Considered about why it's good to have Elliott back.

"Missy is a unique figure in the history of pop music, and particularly in the video age. She's known for these incredibly inventive, very kinetic clips that feature her in outrageous outfits doing dance moves that just dazzle you — and, of course, rhyming like nobody's business as well."

"It's right in line with what Missy's always done, but that's what we crave — we need it, and there's really no other figure like her in all of hip-hop," Powers says. "She's not afraid to cross all kinds of boundaries and just be herself. Thank you, Missy, for filling the Missy-sized gap that we've had in pop for so long."