Accessibility links
Arrested Development Meets Adulthood In 'James White' James White is an indie drama about a slacker dealing with the death of one parent and the decline of another. NPR film critic Bob Mondello says it's both intimate and intense. 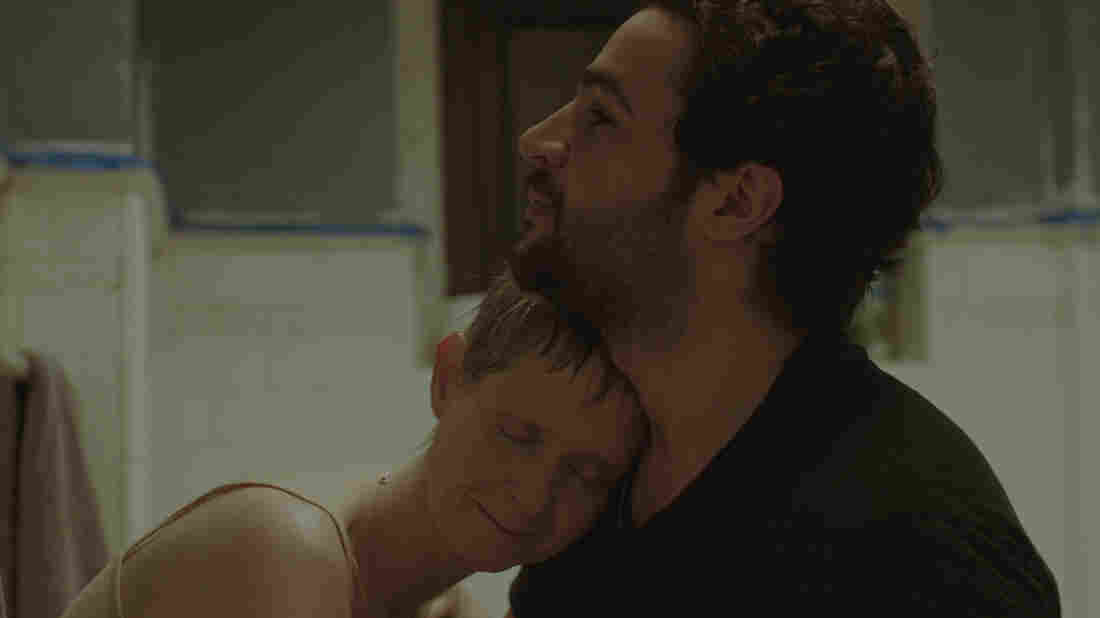 James White (Christopher Abbott) is a feckless New York City slacker doing the best he can to care for his mother, Gail (Cynthia Nixon). Courtesy of the Film Arcade hide caption 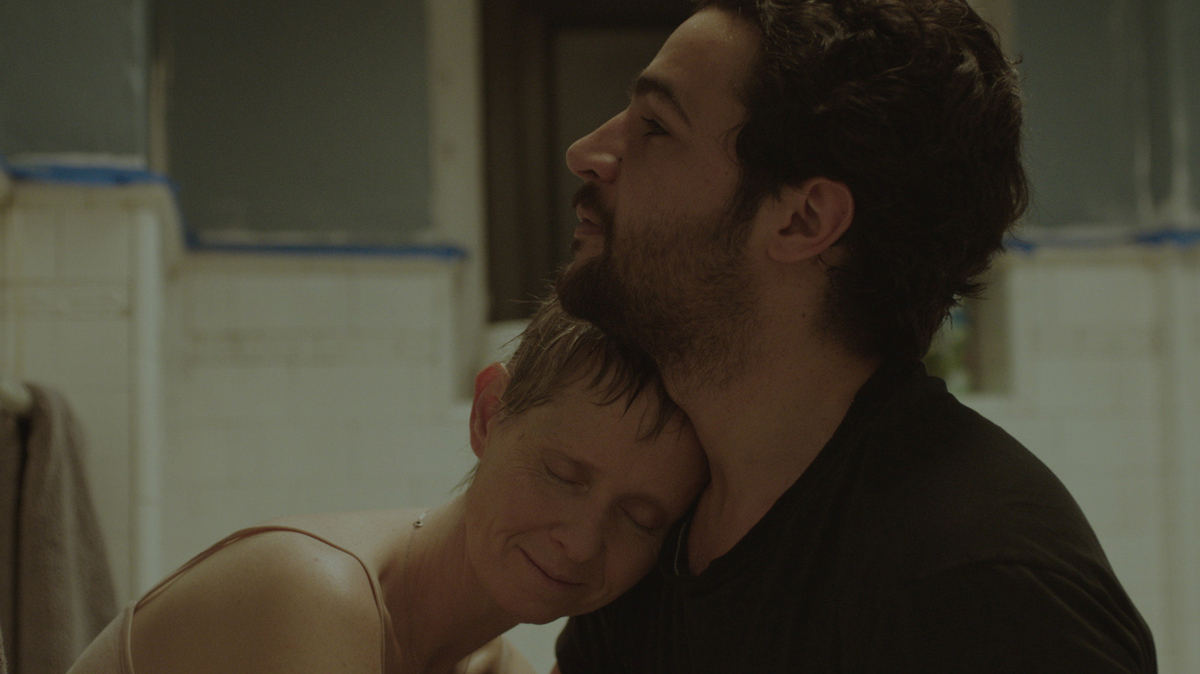 James White (Christopher Abbott) is a feckless New York City slacker doing the best he can to care for his mother, Gail (Cynthia Nixon).

Courtesy of the Film Arcade

Last week, James Bond, this week James White — proof, should any be required, that fall movies come in all shapes and sizes.

Filmmaker Josh Mond, making his feature directing debut after producing a slew of intriguing indies, brings intensity to an intimate domestic drama about a feckless New York City slacker who appears to have a fight-or-flight approach to a familial crisis.

James (Christopher Abbott) isn't doing well when we first meet him. He's at a loud nightclub, hiding out from his feelings, from his family — from everything, really. Even from the club's dance music — he's trying unsuccessfully to drown it out with Ray Charles on his headphones.

When James gets back to his mom's mourner-crowded apartment the reason he's been avoiding the world becomes clearer. The family is sitting shiva for his long-estranged dad, with mom Gail (Cynthia Nixon) enduring polite conversation with the far younger wife who replaced her as guests watch videos of that younger wife in happier times.

"Did you put on your wedding video?" James incredulously asks the stepmother he's just met, before ordering everyone from the apartment.

He's understandably indignant, but there's an undercurrent of panic in the protection he's affording his own mother. He feels her slipping away too. She's been ill, and he's ill-equipped — a 20-something slacker no one cuts any slack, including his mother who, once the crowd is gone, meets his assertion that he needs a break with an icy, "That's all you do, James, is take breaks."

His next one's a doozy — a trip to Mexico with his best bud Nick (rapper Scott Mescudi, better known as Kid Cudi, terrifically understated) where he swears he'll "eat healthy, swim, work out" and when he gets back, he says, "I'll be ready for life."

Possibly you have to be a 20-something underachiever to have this sound like a realistic plan, but writer/director Mond isn't mocking his title character. He's setting up the family dynamic that will fuel the rest of the film. Mom is still strong at this point, but she's facing a bumpy road ahead. A collapse while her son is off partying in Mexico takes a terrible toll, and on his return, Abbott's willfully immature James, so painfully needy himself, must gather up all the strength he's inherited from Gail to care for her.

As I say, bumpy road. And James White is never more moving than when the filmmaker shows his callow hero doing the best he can: when James helps his mom weather a particularly rough patch, for instance, with what amount to real-life bedtime stories. Imagining happy scenes he's pretty sure she'll never see — of James all grown up.