Accessibility links
The Democratic Debate Clock: Which Issues Got The Most Time NPR kept track of how many minutes each issue — like foreign policy and the economy — got at the second Democratic debate.

The Democratic Debate Clock: Which Issues Got The Most Time

The Democratic Debate Clock: Which Issues Got The Most Time 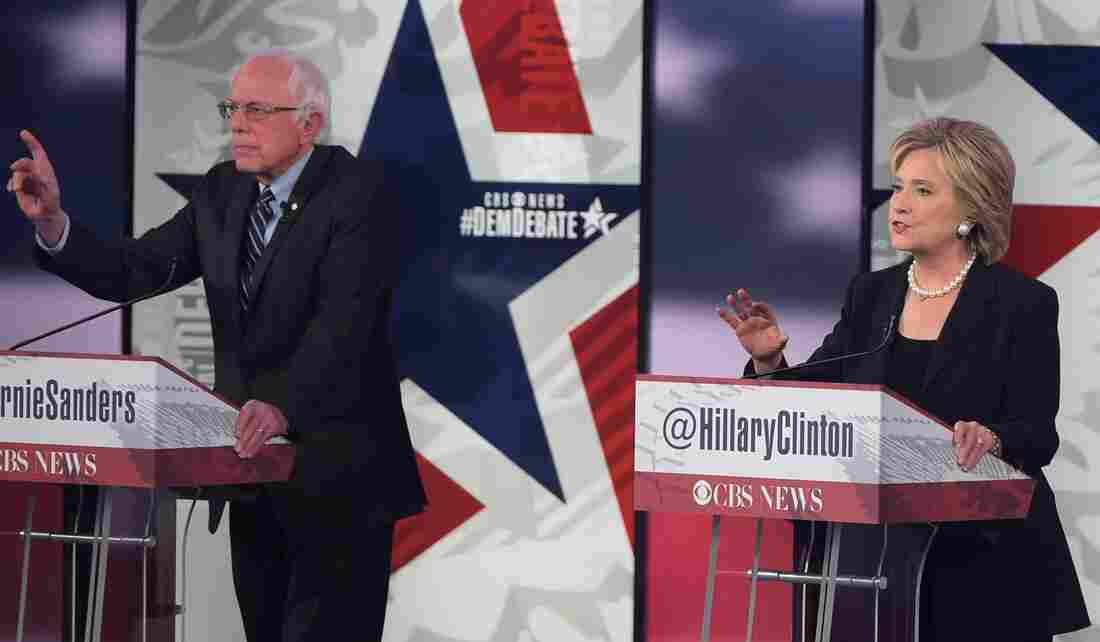 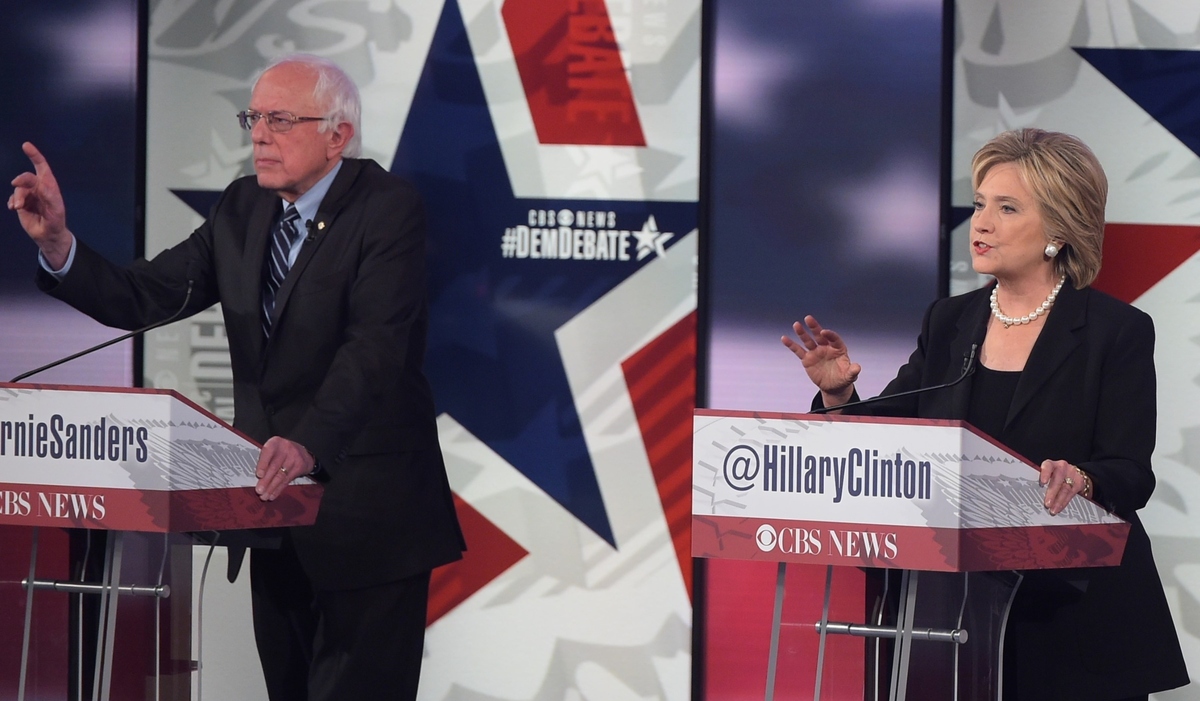 The Democratic presidential candidates took the stage in Des Moines, Iowa for their second debate.

The issues that got the most attention at the CBS debate Saturday night. Times shown in minutes and seconds. Barbara Sprunt/NPR hide caption

The three Democratic candidates for president met in Des Moines on Saturday night for their second debate. The CBS debate was originally going to focus on the economy but shifted gears after the attacks in Paris on Friday.

Christopher Isham, CBS News vice president and Washington bureau chief said, "Last night's attacks are a tragic example of the kinds of challenges American presidents face in today's world, and we intend to ask the candidates how they would confront the evolving threat of terrorism."

NPR tracked which issues got the most time during the debate. If the candidates veered off the question posed to them, we kept track of that too:

What experience would you draw on in a crisis? 3:41