Accessibility links
After The Attacks, Activist Reminds: French Muslims Have Been Hurt, Too Social activist Rokhaya Diallo says that French Muslims shouldn't be expected to answer for the violence in Paris because of their religion — and that they have felt the pain of the attacks, as well. 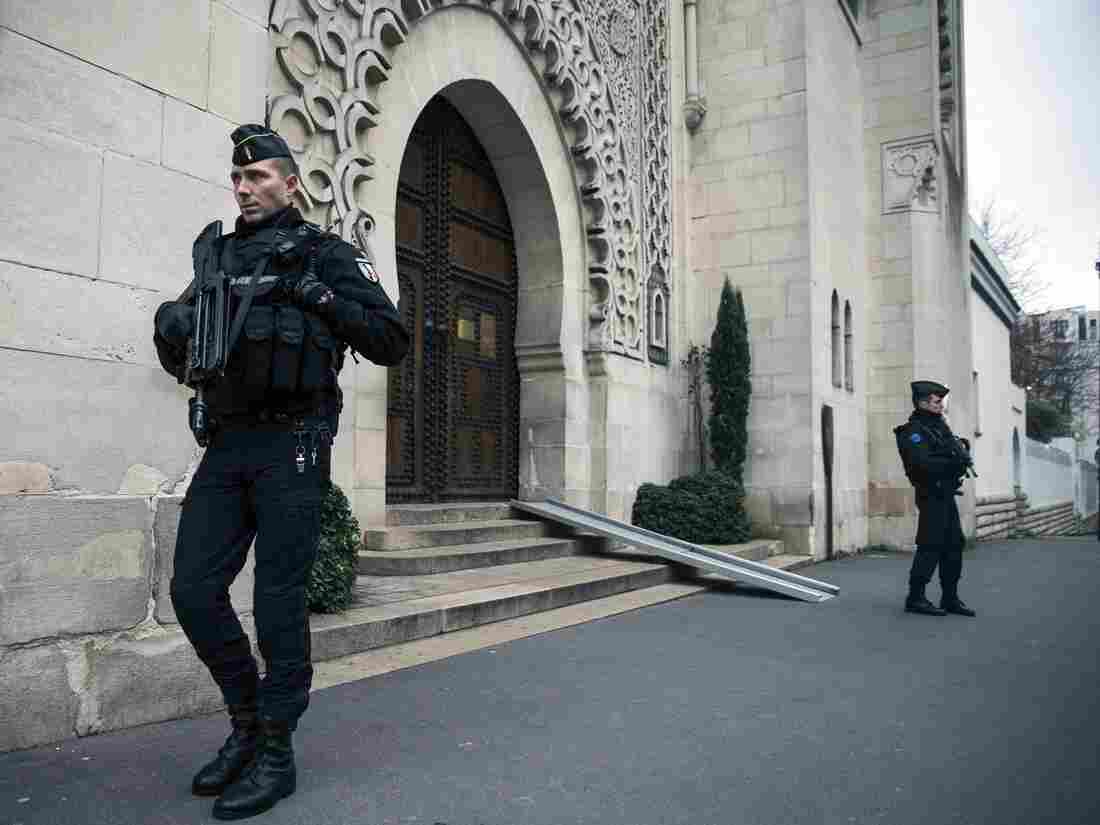 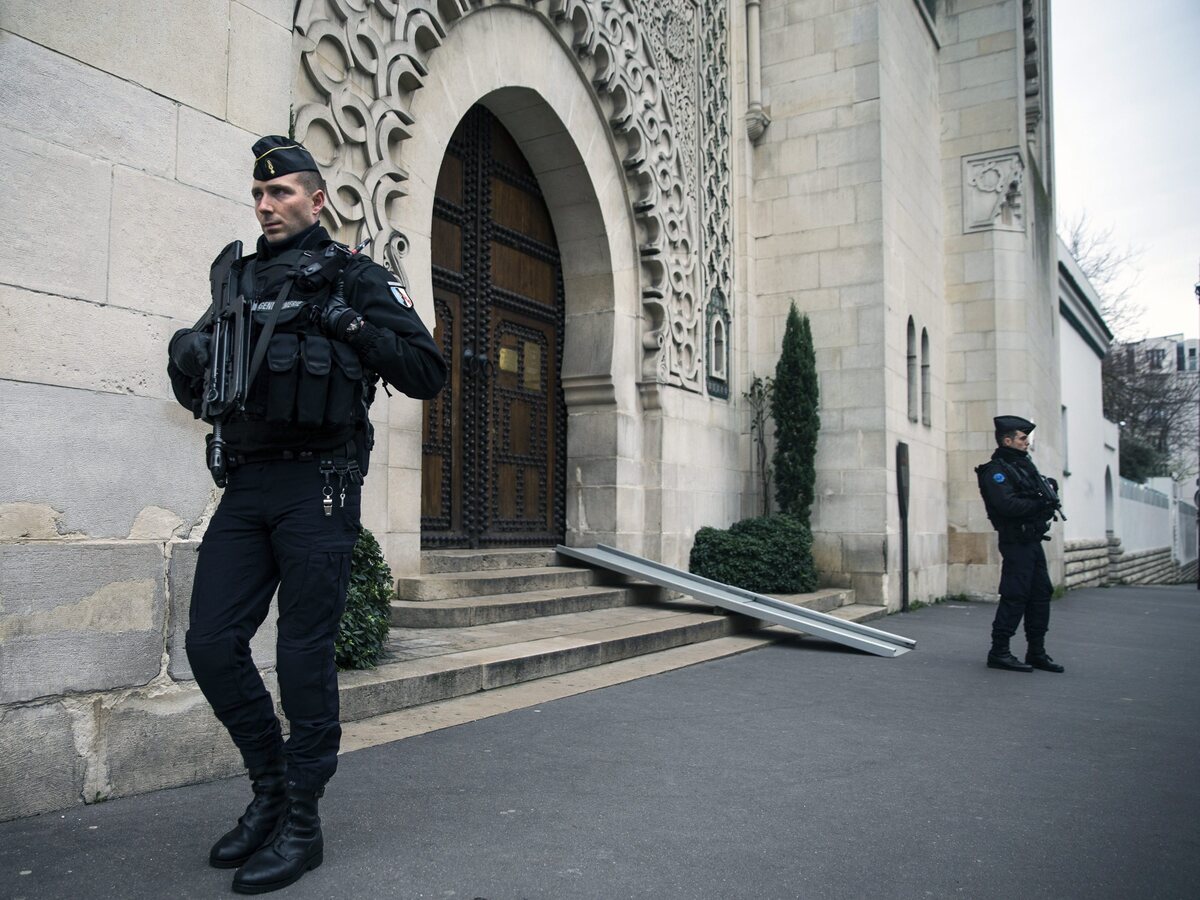 French law enforcement officers guard the entrance of the Great Mosque of Paris on Saturday.

In the aftermath of Friday's terror attacks in Paris, many French Muslims find themselves suffering two kinds of anxiety. There's the trauma of the event itself — and also fear of a possible backlash against the country's Muslim community.

Rokhaya Diallo, a French social activist and writer, tells NPR's Rachel Martin that Muslims in the country are expected to answer for the violence, "to say openly that we don't stand for the terrorist attacks. And that's very sad because many Muslims died, actually, on Friday."

And even as France tries to recover, Diallo says that Muslims in the country are struggling to come to terms with the violence, too, for a good reason: They are French, as well. 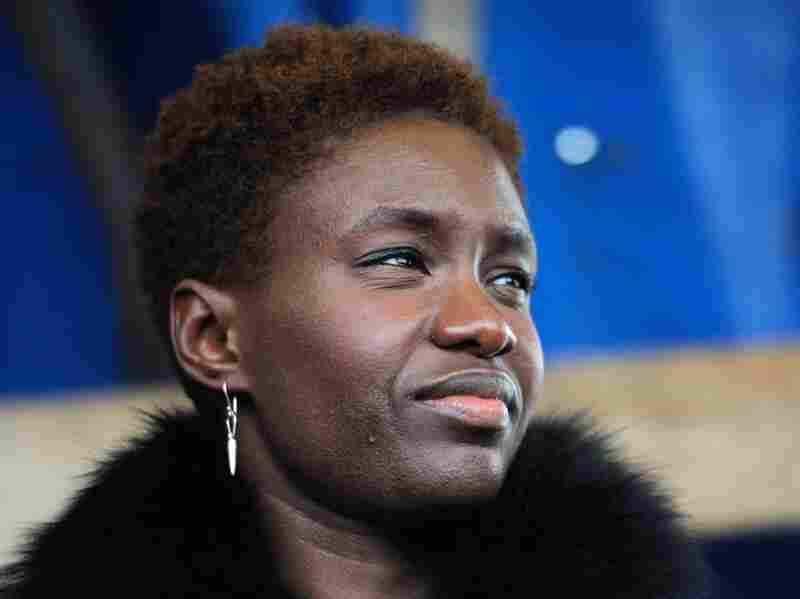 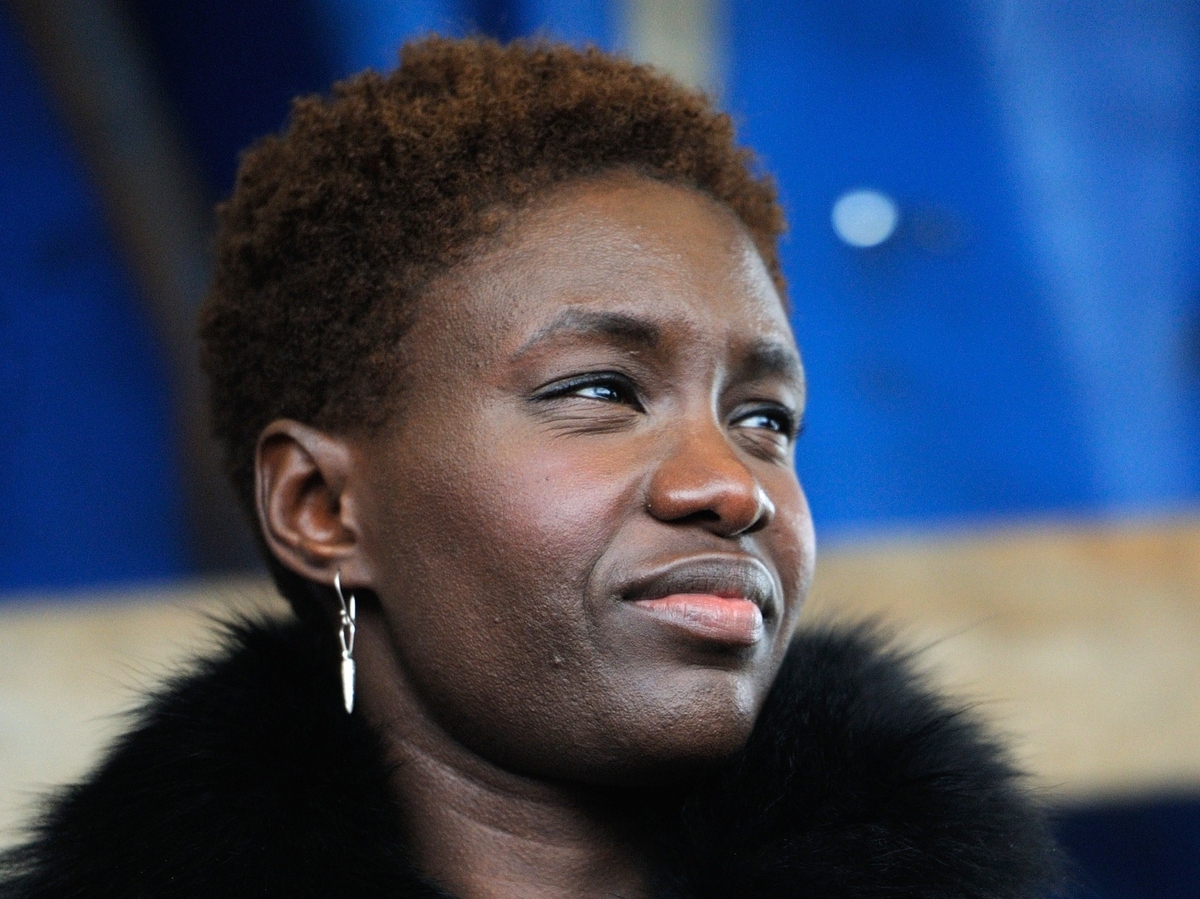 On whether she, as a Muslim woman, feels integrated as French

The thing is that I think "integration" is not the right word. As with many Muslim and black people, I was born and raised in France, I speak French, I dream in French — so I don't have to integrate, because I'm French and I belong to this country.

The thing is that the country still sees itself as a white and Christian country. So people who are not white, people who are Muslim, they are always asked where they're from. And they have to justify themselves. The reason why Muslims are pointed out is because ... there is a suspicion toward Muslims. Because they are not seen as fully French, they need to speak out louder than any other French. And that's a problem, because we are French, we have always been French and I don't think it should be questioned anytime there is a crisis.

Because we suffer the consequences of the terrorists as much as anyone. I have friends who have lost friends, and I know people who died, actually, on Friday. Any Parisian from my generation, and I shouldn't be asked to be — be demanded to stand out louder than any other French. Because being a Muslim doesn't make me naturally close to the attackers.