Accessibility links
Songs We Love: J-Live, 'Ya Momma So Black' The rhetorically gifted New York MC/producer subverts a common "snap" into a celebration of African-American womanhood.

01Ya Momma So Black

Songs We Love: J-Live, 'Ya Momma So Black'

01Ya Momma So Black 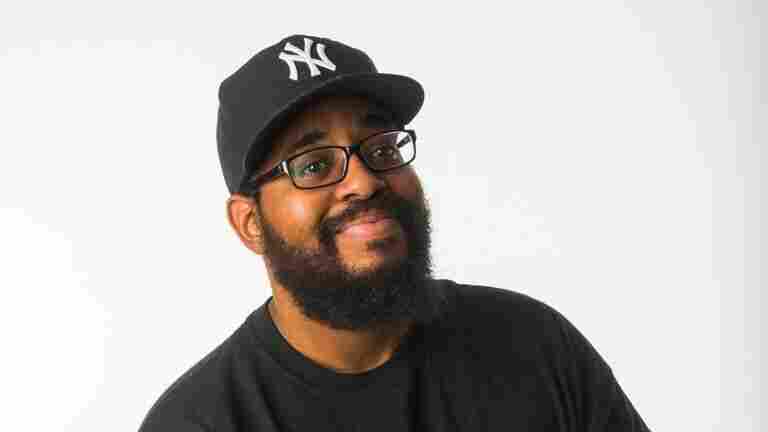 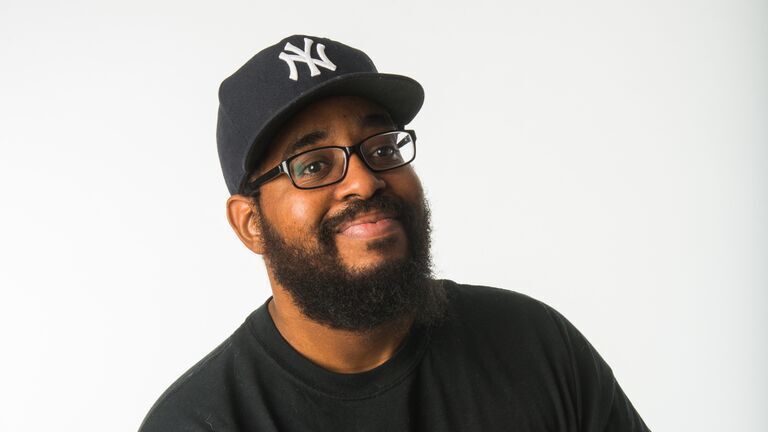 Upstate Photography/Courtesy of the artist 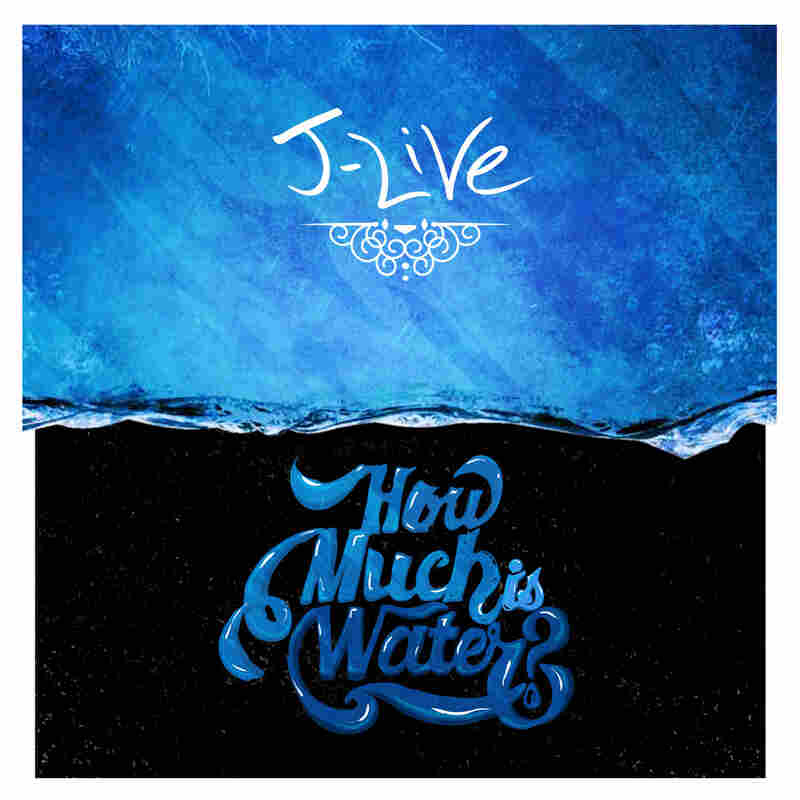 Sean Fahie/Courtesy of the artist

"Ya momma so..." If you're African-American — or grew up in or near an African-American community — that phrase is probably familiar to you. It's part of playing "the dozens" or "snapping," a black tradition of trading insults with someone where anything goes. Seemingly off-limits topics like poverty, family members, hygiene, and appearance are fair game. It's usually all in good fun, opponents competing for bragging rights by being as biting as possible while keeping a cool head and not taking anything too personally. (These types of exchanges are also in the DNA of hip-hop's battle-rap scene, so much so that MTV made a show mixing the concepts.)

Occasionally, things can turn hurtful and escalate to where egos are bruised, or a different kind of damage is done: a "diss" becomes more than just a diss. Sometimes, a "snap" speaks to the psychological scars that black people have as a result of white supremacy and the ugly byproducts of racism. One such byproduct is colorism, that insidious inferiority complex that pits #teamdarkskin against #teamdarkskin in a self-destructive competition, before a society that doesn't grade your skin tone as long as it can categorize you as black.

With the first track released off his new album, How Much Is Water, the indie hip-hop veteran, J-Live (born: Jean-Jacques Cadet) tackles the topic of self-hate and the "ya momma so black" snap, turning the concept on its head. "Ya momma so black.../ if somebody try to play the dozens like that/ they need to be smacked," he raps, subverting the old trope the way the Jungle Brothers did with "Black Is Black" and Goodie Mob did with "Beautiful Skin." J-Live uses the joke's construct to celebrate black women, instead of slandering them. "Ya momma so black/ like the soil of the most fertile crescent/ reflectin' the essence." Far more than a skin-deep appreciation, the rapper/producer sings the praises of black women for their resilience and grace in the face of both sexism and racism. He goes even further to extol the virtues of the black mother who plays the roles of provider, protector, educator and model of womanhood, in her child's life. He makes the listener think on this track. Obviously J-Live's momma raised him right.

How Much Is Water is out on now on Mortier Music.