Accessibility links
Soul-Sucking Vampires Of David Mitchell's 'Slade House' Started On Twitter Mitchell compares tweeting the story of his latest novel to escaping a straitjacket. "I like what I had to do to circumvent [Twitter's] restrictions," he says. 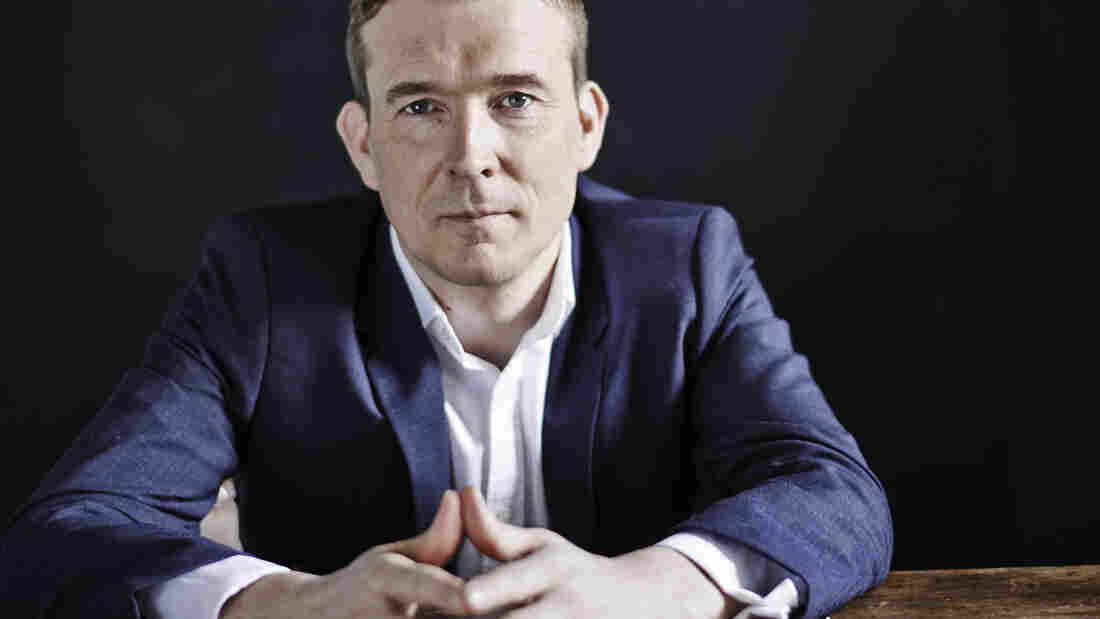 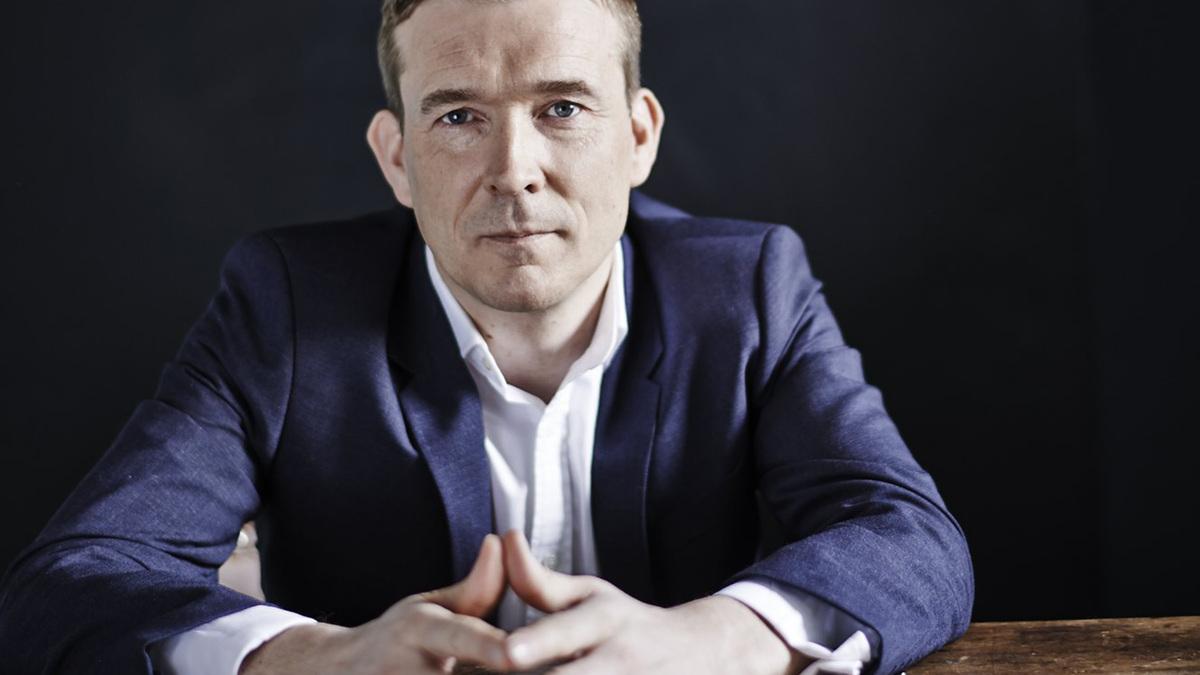 Author David Mitchell's Number9Dream and Cloud Atlas were both shortlisted for the Man Booker Prize.

When it comes to writing, David Mitchell, author of Cloud Atlas and The Bone Clocks, likes a challenge. Maybe that's why, in 2014, he began sharing his newest novel in a series of tweets.

Mitchell admits that he wasn't much of a Twitter user before he began Slade House, a novel about two soul-sucking vampires. "I was a little bit embarrassed at having this Twitter account that my publisher really was only ever using to publicize bookshop appearances," he tells Fresh Air's Sam Briger. Then he thought about using the account "as a vehicle for fiction," and he started to get excited.

Mitchell says writing 140 characters at a time was a challenge, but it pushed him creatively. "I like what I had to do to circumvent [Twitter's] restrictions," he explains. "The more demonic and torturous the straitjacket is, the more audacious the act of escapology has to be to get out of that straitjacket; and if all goes well, that audacity, that escapology, turns into an original manuscript, something not quite like something you've read before." 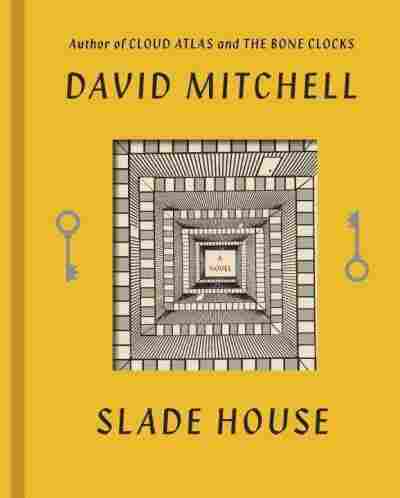 On readers being critical of him mixing literary fiction with fantasy

It isn't my business to really look beyond the rectangle of my notebook or the rectangle of my laptop screen. I am aware — I won't pretend I'm not aware — that some of my readers have problems with genre ... but it isn't anything I can profitably think about. My job is to make the book that I have conceived as good as I can and ... I am first and foremost a servant of the book. And what the book needs, the way the book wants to be, that's my job, those are my concerns and that's what I focus on.

It's this curse; it's this invisible doppelganger that's just out to wreck your life and destroy you and humiliate you and mortify you whenever it can. [That] is how you think about it and you view it as something you have to fight. There's not that much knowledge about speech impediments amongst people who don't stammer, and they parrot the lazy and ... intellectually absurd idea that it's because you're not trying hard enough, but as a kid you believe that. You think, "Oh well, everyone is saying it, it must be true. Therefore I have to try harder." But of course the more you try to exterminate your stammer, the more it fights back.

It's not a way to live. You can't be in a state of civil war with yourself, and it wasn't for years that I realized this and came around to the idea that, "Hey, it's OK to stammer. It's perfectly alright and if anyone has a problem with it it's their problem and not yours." And oddly enough it's that conviction — it's that ... militant "You got a problem with my stammer? Screw you!" ... that helps. It's as if you're giving your stammer the right to exist.

On why he translated The Reason I Jump, by Naoki Higashida, about a boy with autism

We think of autism as one set of fairly well-defined symptoms — it's not. It's vast and there's as many different kinds of autism as there are people with autism, really, and just because one book might be really helpful about one type, one manifestation, that doesn't mean that it'll be helpful for any others. But as it happens, there was quite a useful overlap between Naoki's autism and our son's — that's reason one.

It's Coming From Inside The House ... 'Slade House,' That Is

Reason two: Many books are written by experts or they're written by care[takers] or people with autism but very high-functioning autism, more towards the Asperger's end of the pool than towards the kind of autism that our son has, which is fairly hardcore, fairly nonverbal. ... And [the book] was from the inside, it was from the planet of autism; it very often felt as if Naoki was giving our son a voice and if our son could say what was happening in his head, then he would say something like this. This made me understand that so much more is going on in our son's head than is apparent and many of the problems and the challenges that our son faces ... we were piling them on through our own ignorance about autism. And this is true for every autistic person on earth.

We cause a hell of a lot of the problems, us neuro-typicals, because we don't get it. We just jump to false assumptions. We even kind of congratulate ourselves on our knowledge that, for example, kids with autism prefer to be on their own in the corner lining up their toys in a line and they're happiest there. No they're not. They want the human interaction, it's just we're so lousy at understanding how to do it that we get it wrong, thereby driving them into the corner. We confuse our wrong actions with their preferred behaviors and they can't point it out because they have autism, what a fate! But when you know that that mischievousness is there, when you know that that intellect and intelligence and that desire for interactivity is there, then you change the way you behave.