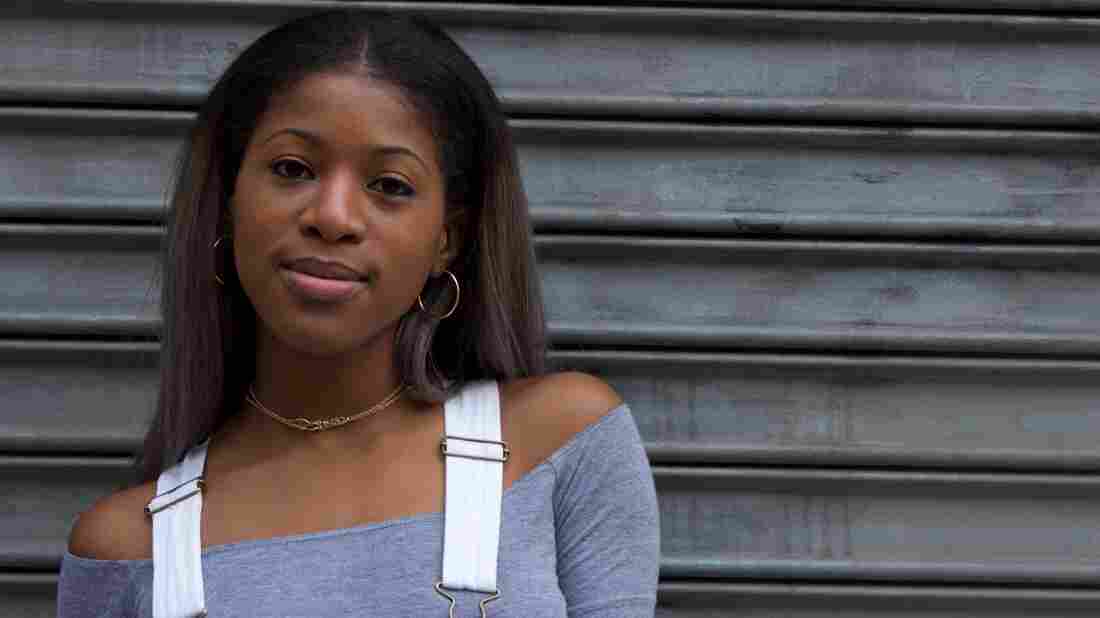 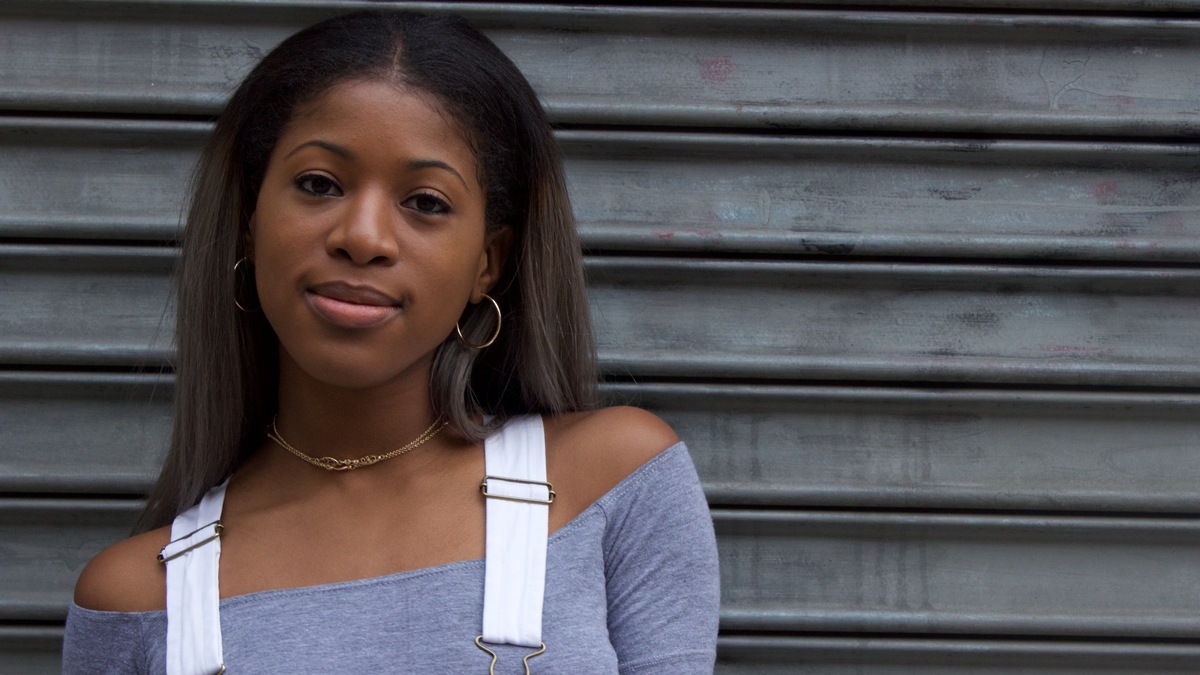 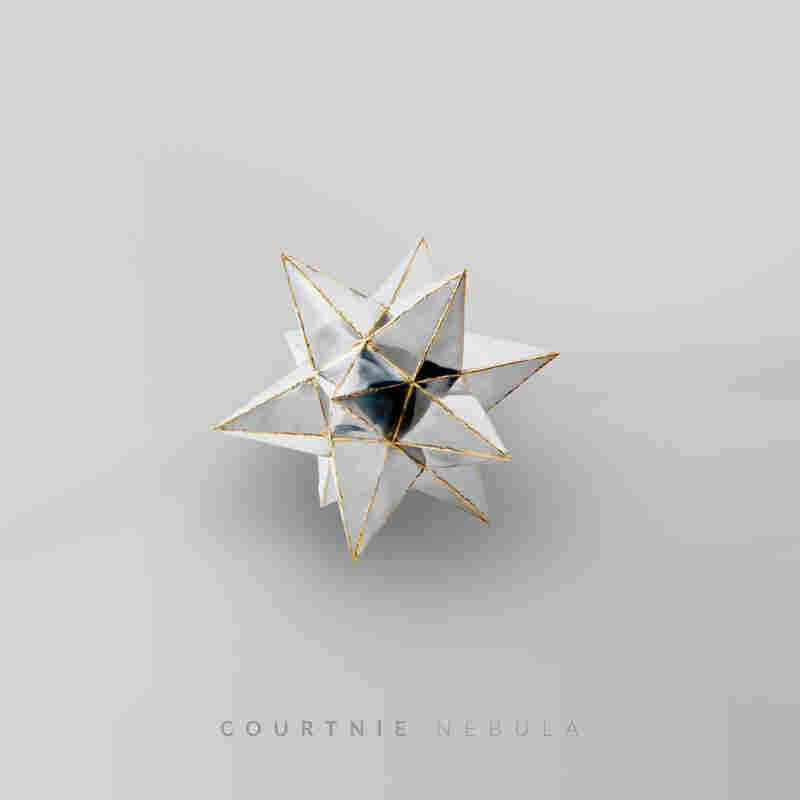 Courtesy of the artist (artwork by Lamar Gary).

Courtnie Henson wants us to vibrate higher. The 22-year-old singer-songwriter from Harlem (by way of Los Angeles, Chicago and St. Louis) is quietly making her stage entrance via an unassuming style of astral jazz-tinged rhythm & blues. Her debut EP, Nebula, places her beside fresh-faced experimentalists such as the NYC duo OSHUN, while also working in the spirit of veterans like the late June Tyson, singer in Sun Ra's Arkestra, and the reclusive Southern rap pioneer Andre 3000, when he was in The Love Below mode.

The opening track of Nebula, "Coastin" is, at surface level, a kicked-back, sunny look at life. But dig through the layers a bit and you'll get the sense that it's something more. Courtnie presents "Coastin" as an aerial perspective, as if she's singing from above, not alongside us. The track feels deceptively simple. Its most developed musical moments taking place as she sings the hook, "It's funny how the world goes round/ Thought I was lost, turns out I'm found." But as she runs through the verses, the production pulls slightly back, a subtle nudging for us to take heed of the words she's singing and the message of the song itself: Don't take life for granted — the grass is plenty green all around.

Nebula is out on Nov. 23 on Soundcloud.