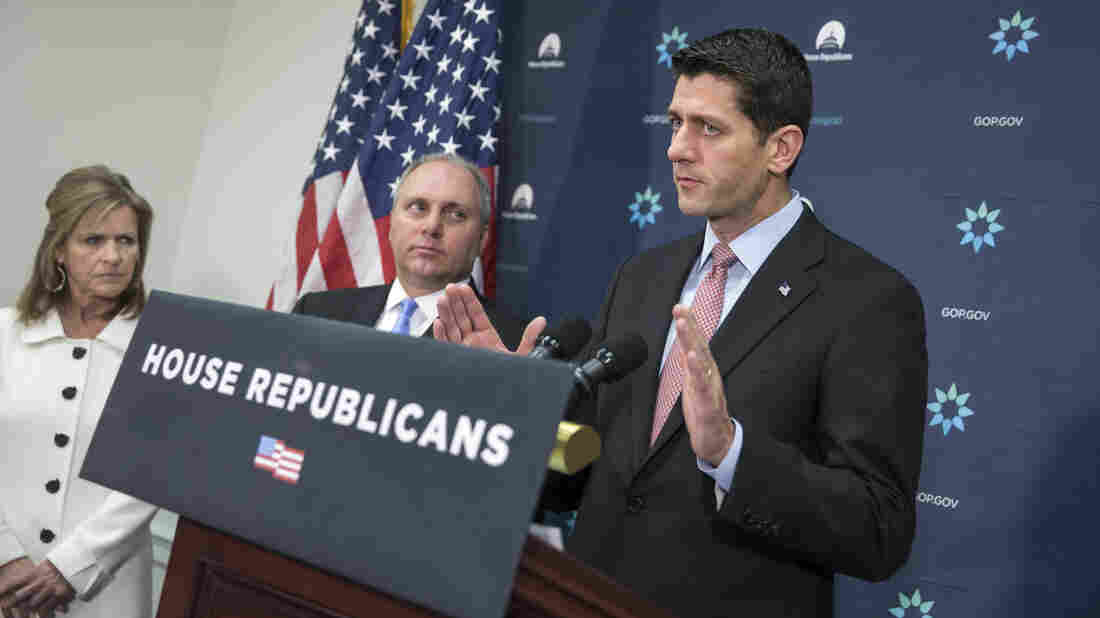 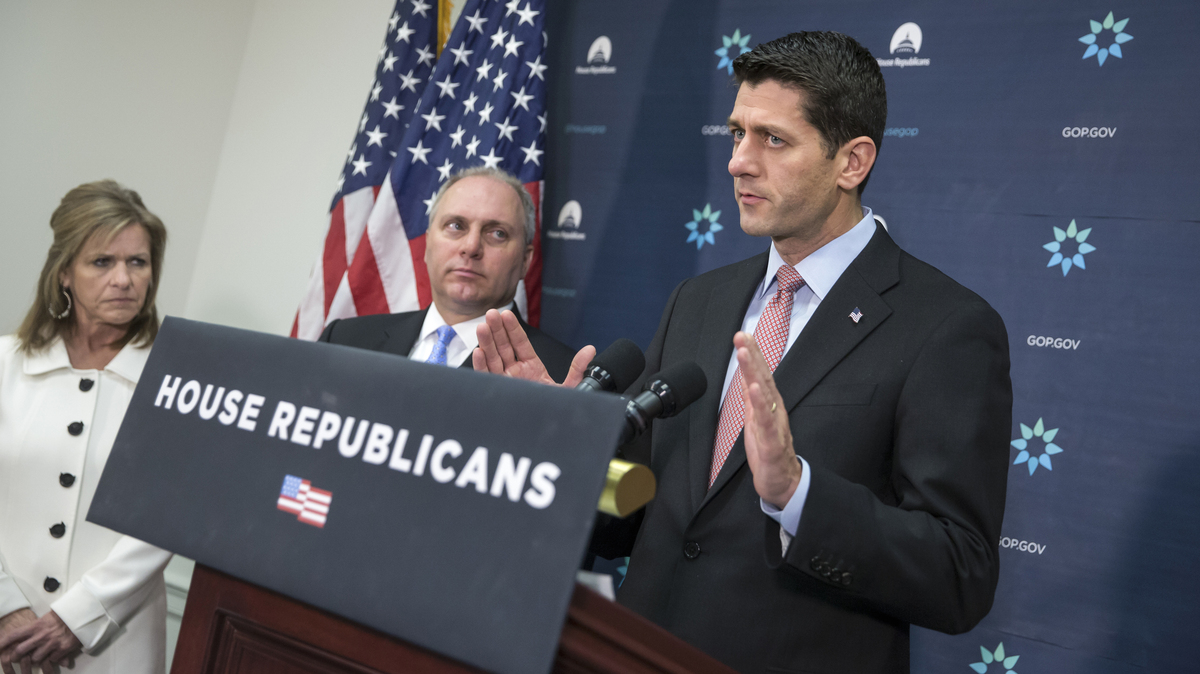 In response to last week's terrorist attacks in Paris, House Republicans have formed a task force charged with finding a legislative response to calm fears about Syrian refugees coming into the U.S.

"It's clear that this was an act of war and that the world needs American leadership," he said.

Ryan called for a "pause" in the flow of Syrian refugees into the United States, to give Congress time to evaluate the national security risks and "verify that terrorists are not trying to infiltrate the refugee population." The current program will allow 10,000 additional Syrian refugees to enter the country next year.

Ryan joins more than half of U.S. governors and several presidential candidates in calling for a halt to the refugee program.

"Our nation has always been welcoming. But we cannot let terrorists take advantage of our compassion. This is a moment where it's better to be safe than to be sorry," Ryan said.

Ryan said he wants the task force to come up with a legislative recommendation before a must-pass spending bill is due on Dec. 10.

He also called on the Obama administration to present a strategy for defeating, "not just containing," ISIS. "All of this rises above politics," he said.