Accessibility links
Why It's Hard To Put An End To Unwanted Robocalls It's difficult for regulators to stop companies that flout the Do Not Call Registry. Robocalls can come from overseas, making them hard to regulate, and they often spoof caller IDs. 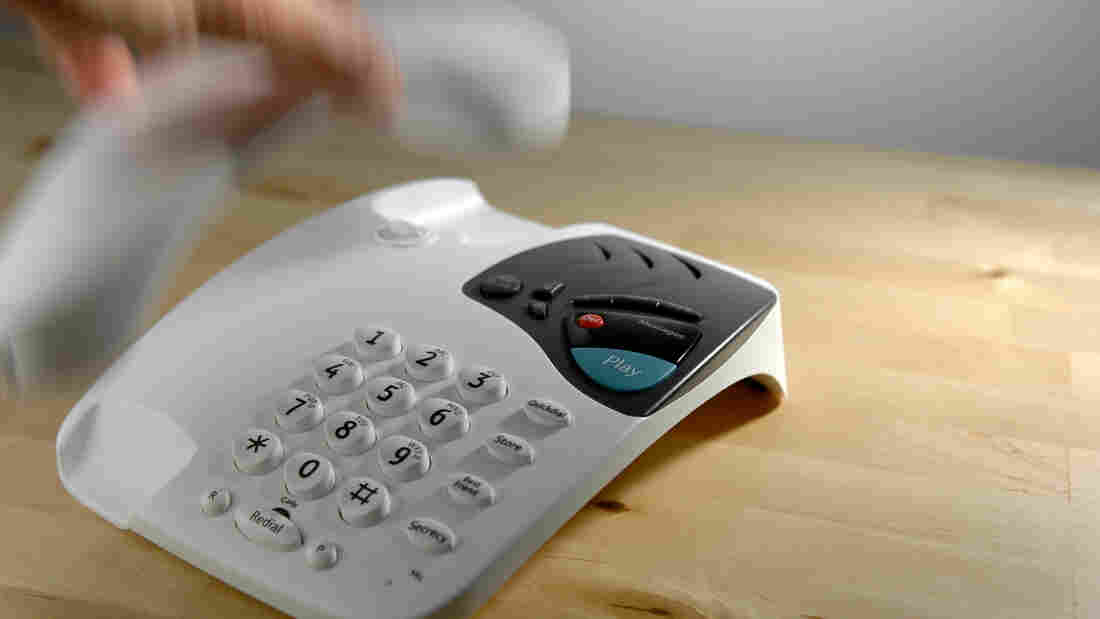 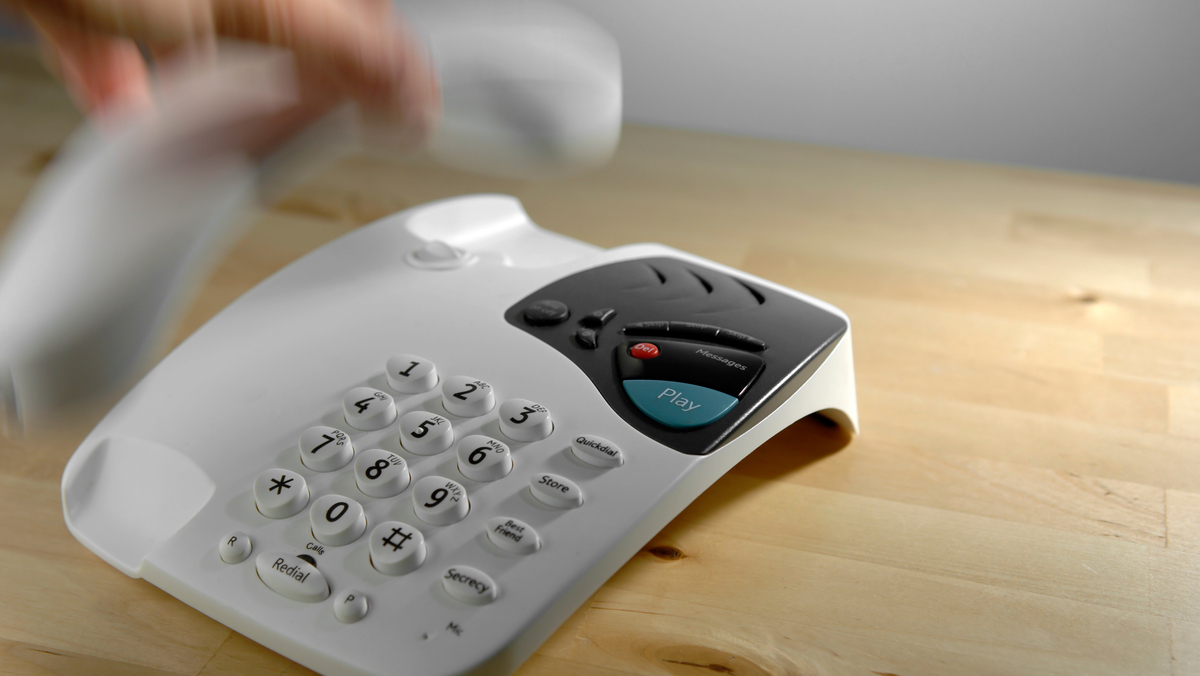 Nearly a dozen years since the federal Do Not Call Registry took effect, automated calling systems have exploded.

Complaints about unwanted calls are up. Why can't somebody make them stop?

Regulators say telemarketing and robocalling top their list of consumer complaints. Nearly a dozen years since the federal Do Not Call Registry took effect, automated calling systems have exploded.

David Allred of Waynesville, N.C., says he gets a half-dozen robocalls every day.

He memorizes the numbers of the companies that are annoying him so that he knows not to answer the calls.

"A company out of Florida comes on the line immediately and says, 'This is your credit card company,' and then they go, 'Oh, but there's nothing to be alarmed about. We want to introduce you to this new rate' blah blah blah and so forth," he says.

He says of the total calls he gets on his landline and cellphone, about 1 to 2 percent are from people he actually wants to talk to. He thought about getting rid of his landline, but the cellphone reception at his home isn't good. He's complained to the authorities and phone companies to no avail.

"They're interrupting my day. They're taking my minutes that I'm paying for on my cellphone," he says. "If I want to buy you, I'll seek you out."

Allred is certainly not alone.

"At the FTC, we get more complaints about Do Not Call and robocalls than anything else," says Bikram Bandy, coordinator for the Federal Trade Commission's Do Not Call Registry. Bandy says it's illegal for marketers to use autodialing systems, whether a consumer is on the registry or not. But there are plenty of scofflaws out there, and it's very difficult for regulators to stop them.

For one thing, Bandy says, the ability to make calls over the Internet has made it extremely easy and cheap to dial a huge number of calls at once. Secondly, Bandy says, it's very easy to spoof your caller ID, making it appear that a call is coming from a legitimate number.

It's also hard because the "it" you're trying to stop is a moving target.

Aaron Foss is founder of Nomorobo, a software company that helps users stop some unwanted calls that come in over the Internet by blocking suspicious numbers. The system also enables users to report those callers to the FTC.

"Every day, Nomorobo adds over 400 new numbers to the blacklist," Foss says.

Scammers can be creative. Foss says a few months ago, companies started trying something new. "You'll see your own phone number and your own name ringing on your own home phone," he says.

That not only triggered the recipient to pick up the phone, it also tied their hands in terms of fighting back. "They can't report that number. Nobody's going to report themselves to the FTC," he says.

Tim Marvin directs endrobocalls.org, a Consumers Union campaign that started in February and has signed up more than a half-million supporters.

"We're expecting another uptick in robocalls to cellphones," Marvin says.

For one thing, political campaigns are allowed to robocall. Secondly, he says, the Budget Act signed into law this month, for example, loosens the law to allow debt collectors to use robocalls to collect on federally backed debt, like student loans.

"We really think that phone companies should be stopping this before they get to our phones. We think that they have the ability and the technology to stop these, and we're frankly not exactly sure why they won't act to give something customers so clearly want," Marvin says.

CTIA, an association representing the wireless carriers, said in a statement it is working to stop unwanted calling. It also recommends third-party cellphone apps that block calls.

First Orion develops such apps for Android phones. Executive Vice President Scott Hambuchen says the company is developing technology that could go directly into carriers' land and cell networks — "basically helping consumers identify who's calling, why they're calling and then get rid of the unwanted calls."