Accessibility links
Songs We Love: Rex The Dog, 'Musik Hypnotises' Another winning dance-floor monster, from the finest cartoon canine in the world of electro-house. 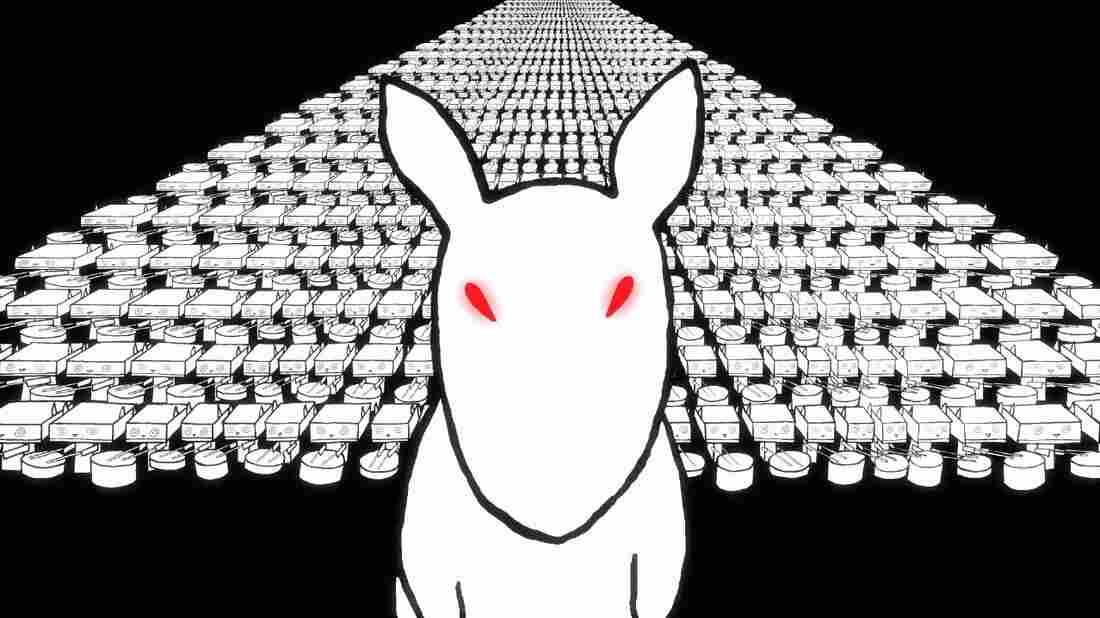 Rex the Dog. Courtesy of the artist hide caption 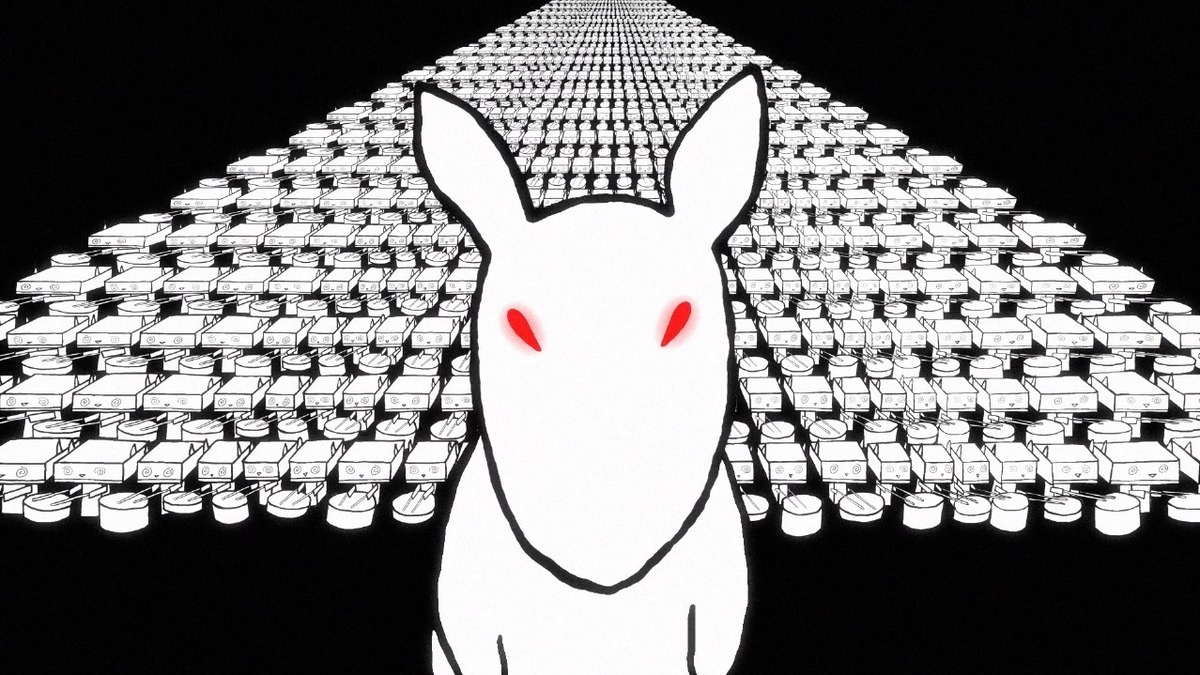 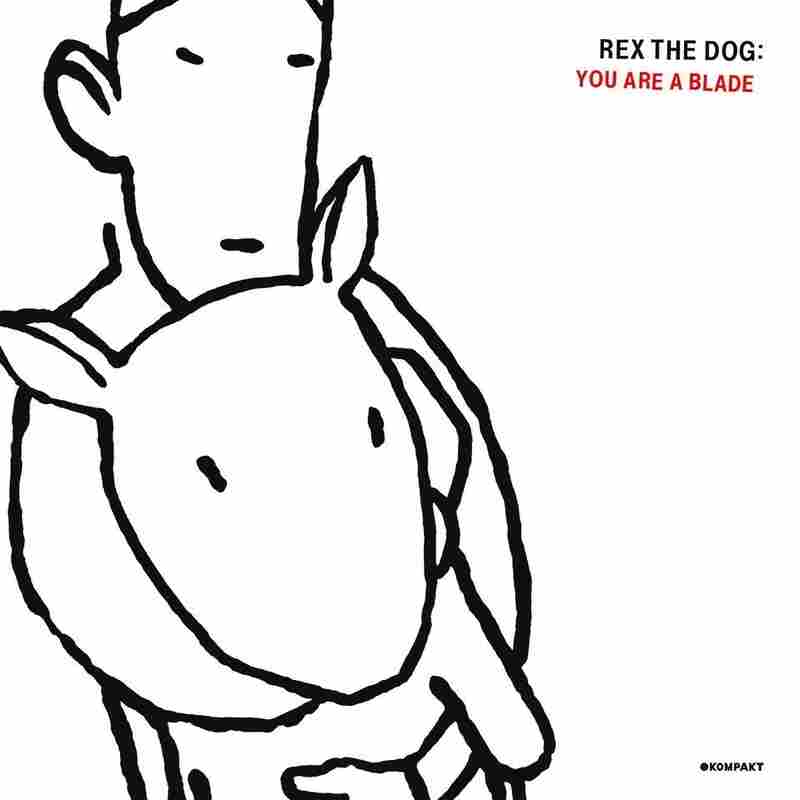 British producer Jake Williams, better known as Rex the Dog, is no stranger to the dance floor. If you've been in a nightclub over the past decade, especially in Europe, there's a very good chance you've heard a Rex the Dog track – or one of his remixes. Though Williams is a dance-music lifer, his Rex the Dog moniker was born in 2004, when "Prototype," Rex's first release on Cologne's highly lauded Kompakt Records, was one of the year's premiere tracks and instantly made him an electro-minded techno star. Now, he's is back at it, with what seems like another potential dance-floor monster: "Musik Hypnotizes," a track from his newest EP, You Are A Blade.

2015 has already been good for Rex. In the spring, he broke a two-year production hiatus with one of the year's underground club staples, "Sicko." Yet where that track was based squarely in the electro-house production style of his earlier work, "Musik Hypnotizes" takes a subtle departure while also maintaining that signature Rex the Dog sound. It combines the textures of early-'80s electro and late-'90s acid-house, in the context of a more modern deep-house composition. The track exhibits more restraint than Rex is usually used to showing, kicking off with a simple-yet-effective 808 drum-machine and a thick, bouncing synth-bass. After a moody vocal-break loop of the title-phrase, the movement intensifies, another synth-bass progression and a high-hat rhythm are added to the mix, and analog acid squelches are slowly introduced to carry the track to its conclusion. It is in this last part where "Musik Hypnotizes" truly takes on a new form, as the frequency of the Roland TB-303 acid sounds modulate, bringing the track to its zenith— undoubtedly leading to complete dance floor destruction in any club where it's sure to be played.