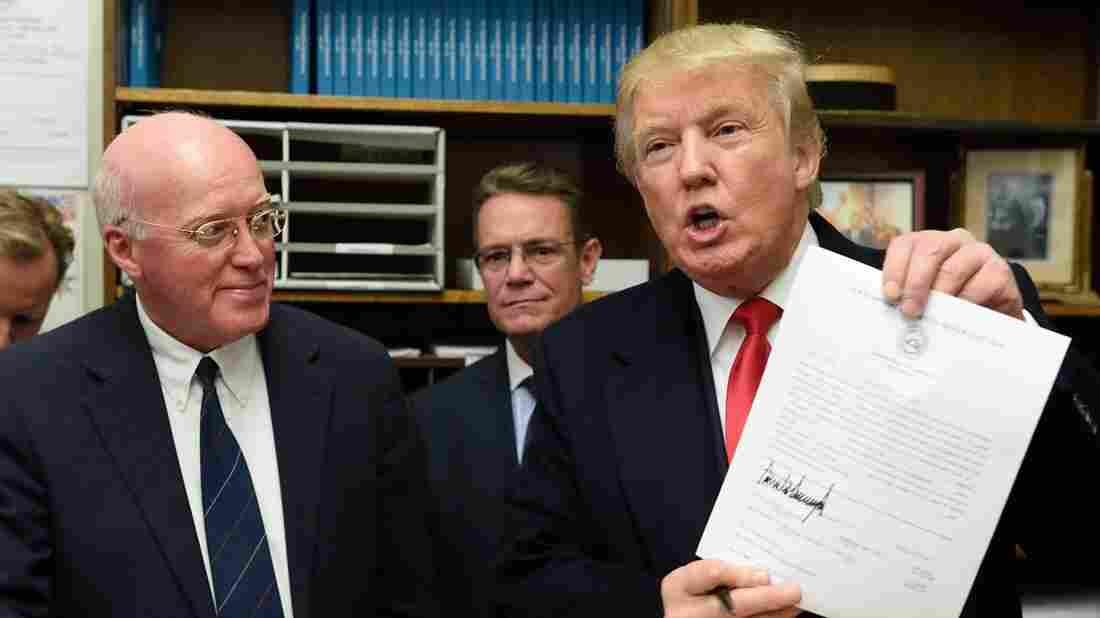 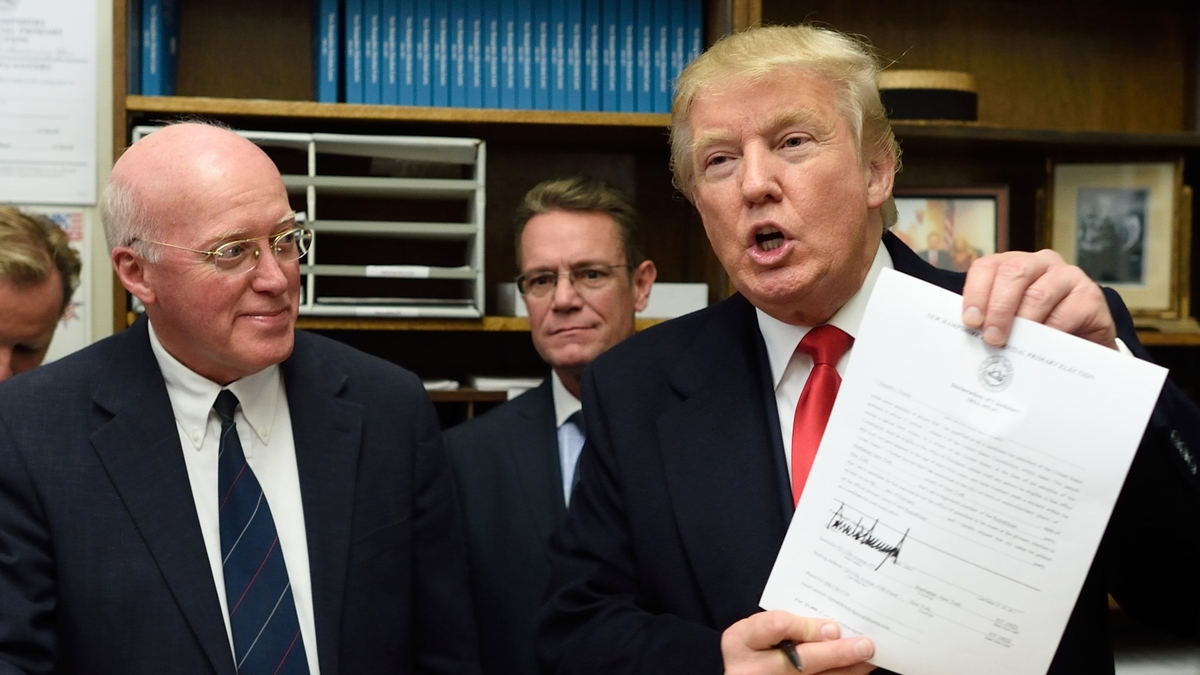 Less than three months before New Hampshire's first-in-the-nation primary, Donald Trump continues to maintain his lead over over the rest of the Republican presidential field in the state, according to a new poll commissioned by NPR member station WBUR.

The real estate billionaire and reality TV star drew the support of 22 percent of New Hampshire Republican voters who are likely to vote in the Feb. 9 primary election. Retired neurosurgeon Ben Carson and Florida Sen. Marco Rubio each had the support of 11 percent, with all of the remaining GOP candidates pulling in single digits.

Carson, a political newcomer, has seen his support fade in New Hampshire since September, when he drew 17 percent support in an earlier WBUR poll. He has been fighting allegations that he stretched the truth in various aspects of his compelling biography, including that he had been offered a scholarship to West Point when in fact he had never applied or been admitted.

The poll, conducted by the MassINC Polling Group, surveyed 405 likely voters on Nov. 14-15, after the Paris terrorist attacks, and has a margin of error of 4.9 percentage points.

Former Florida Gov. Jeb Bush showed no change in his support among New Hampshire voters, currently at 7 percent, despite spending millions in TV ads in the state.

The pollsters also asked about national security issues and found that New Hampshire Republicans favor a hawkish approach toward military spending and involvement in the Middle East — 54 percent of those surveyed said military spending was too low, 14 percent said it was too high; 38 percent also said the U.S. should send more troops to the Middle East, while 28 percent said troop levels in the region should stay where they are.