Accessibility links
Songs We Love: Vince Gill, 'Take Me Down' The living Nashville legend returns with a wise, thoroughly modern expression of desire, accompanied by the harmonies of Little Big Town.

Songs We Love: Vince Gill, 'Take Me Down' 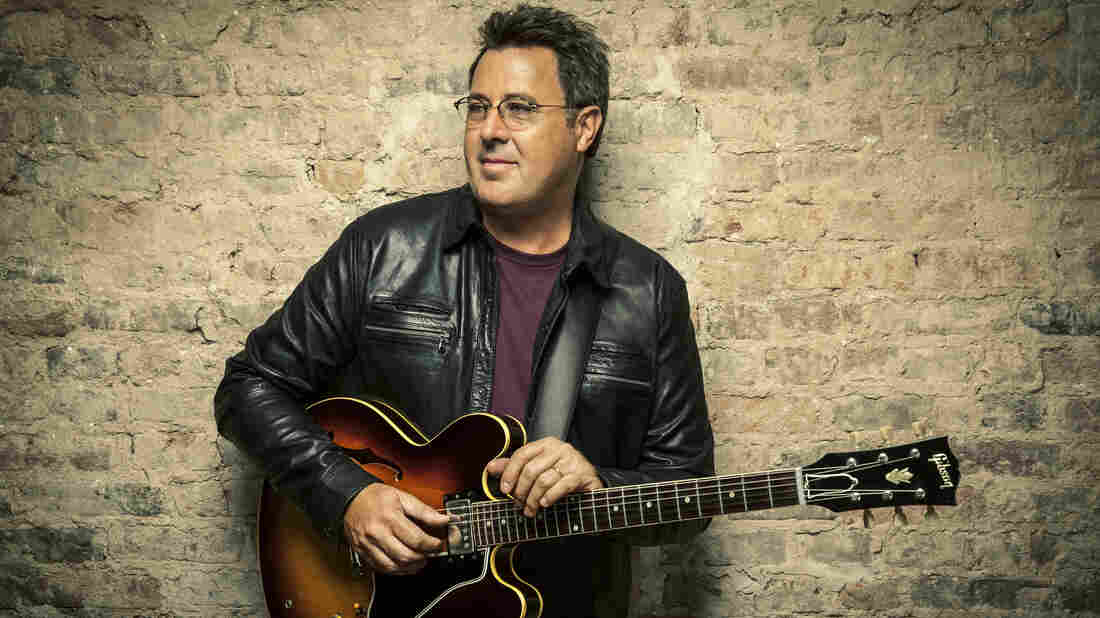 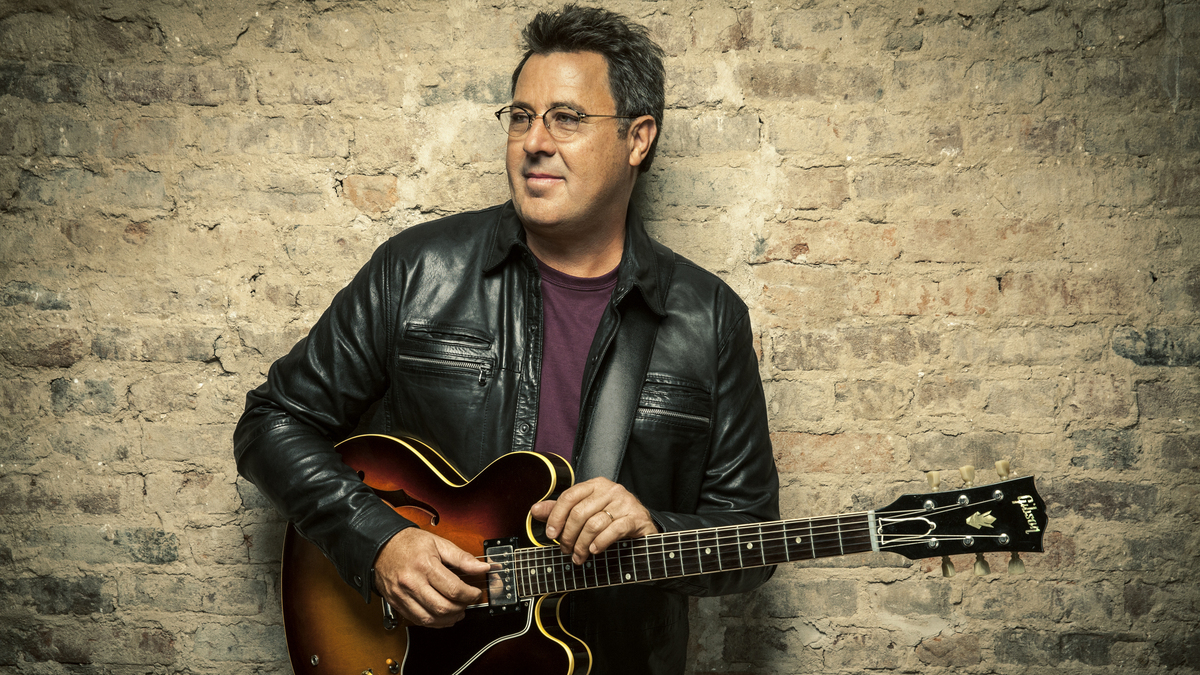 These days, for many people in country music's mainstream — and beyond it — the genre's version of "sexy" is corny. Rump-shaking dudes in man buns beckoning women who frankly feel a little harassed into their flatbed Fords ... At their worst, country's 21st-century dreamboats operate on the principles of hair metal, mixed with CrossFit. That's the stereotype and the perception, anyway.

In reality, country's most enduring stars, male and female, exude sensuality by becoming attuned to deep emotions; they explore the subtleties of love by carefully mastering the metaphorically connected, naturally unfolding process of songcraft. No one does this better than Vince Gill — and on his 18th album, Down To My Last Bad Habit (to be released just before Valentine's Day), the Nashville legend puts listeners back in touch with his smooth and insightful ways. 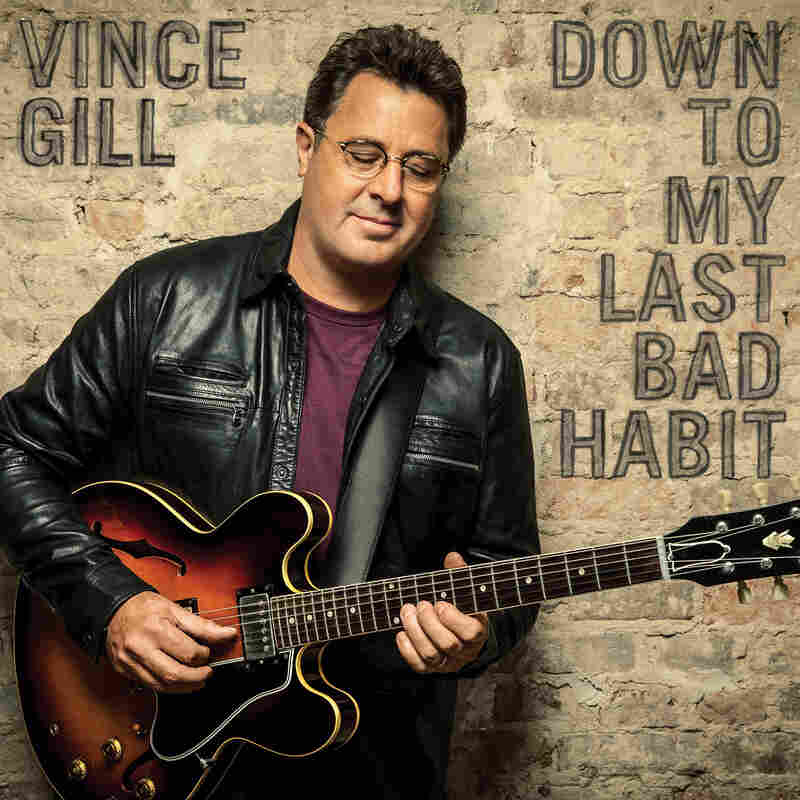 Over a 30-plus year career, Gill has evolved — from the early days as a mullet-sporting guitar hotshot, to his acknowledged perch as one of country music's best instrumentalists, vocalists and songwriters — without losing curiosity or verve. He's proven his mettle in bluegrass, hard honky-tonk and Western swing while continuing to perfect the sophisticated adult pop that's made him a chart-topper as well as a critics' darling. On My Last Bad Habit, produced at his home studio by Gill and the renowned engineer Justin Niebank, he frames romance in many ways — bluesy, jazzy, lush, broken, clear-headed, woozy. What's constant is the fully centered presence of an artist who's worked through and transcended every Romeo's gimmick as a songwriter, and who's lived through a long public marriage (to fellow Nashville star Amy Grant), reaching equanimity and the perspective that comes with being fully grown.

"Take Me Down," the first track to surface from Gill's new album, unreservedly communicates erotic passion, but it succeeds precisely because Gill is so precise with every note and every vocal nuance. Like his friend and occasional collaborator Alison Krauss, Gill travels through softness toward intensity. The guitars, acoustic and electric, generate an ostinato wave of sustained notes, as Gill's gradually building vocals blend with the inimitable harmonies of guest quartet Little Big Town, adding a calm element to the hungry lyrics. In another genre and era, this track might have been called "quiet storm." In this one, it's just alluring, and as wise as a modern expression of desire gets.

Down To My Last Bad Habit is out on Feb. 12 on MCA Records.