Accessibility links
'Secret In Their Eyes' Brings A Brutal Story To A New Home The American remake of an Argentinian Oscar winner doesn't do enough to distinguish itself from the original, though it finds a few interesting angles. 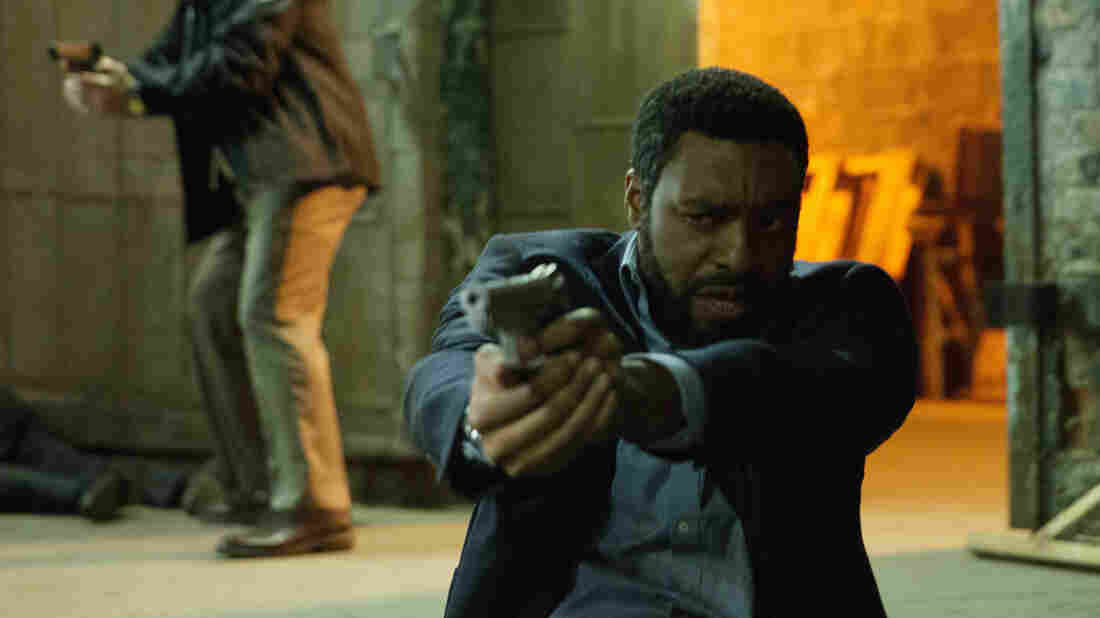 Dean Norris and Chiwetel Ejiofor in a scene from Secret in Their Eyes. Karen Ballard/Courtesy of STX Films hide caption 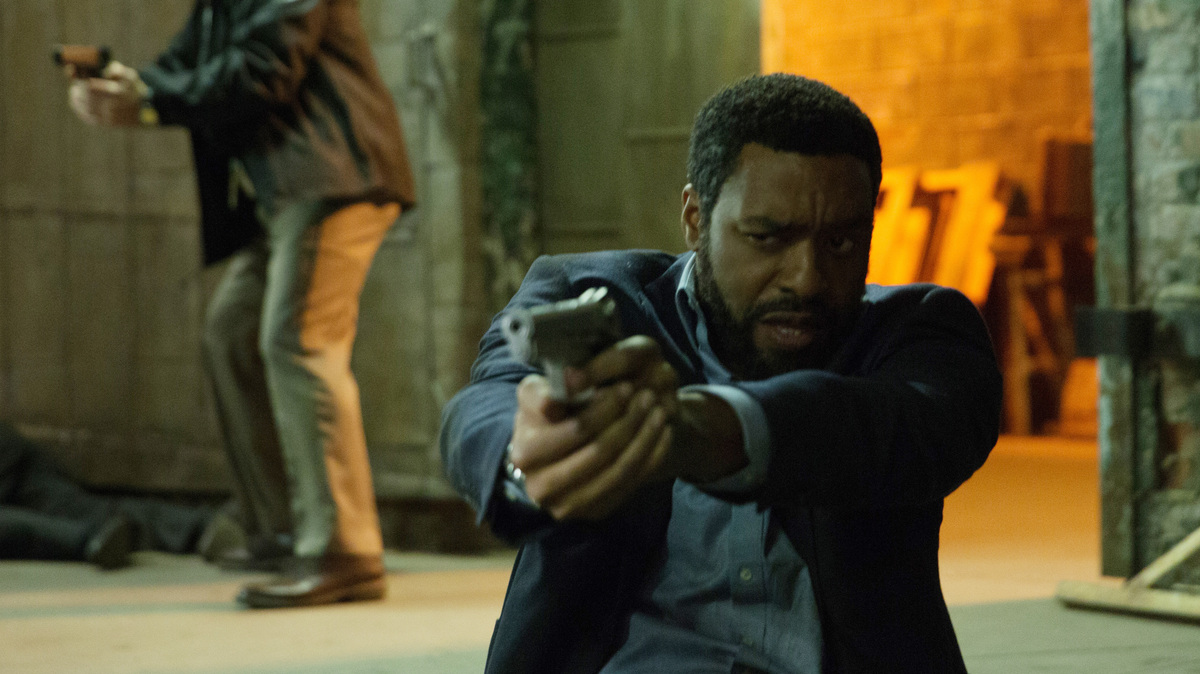 Dean Norris and Chiwetel Ejiofor in a scene from Secret in Their Eyes.

After nabbing the Oscar for Best Foreign Language Film in 2010—besting a pair of Cannes favorites in A Prophet and the Palme D'Or-winning The White Ribbon—the Argentinian thriller The Secret in Their Eyes enjoyed a hugely successful run in U.S. arthouses. For foreign language films, $1 million is generally considered the magic number for a serious hit; at over $6 million, this was a true blockbuster. So it seems at once obvious and peculiar that Hollywood has opted to remake The Secret in Their Eyes in English: On the one hand, the film's success suggests that the same story might appeal to the subtitle-averse; on the other, a substantial number of people already saw it a few years ago. Why see it again?

To his credit, writer-director Billy Ray has at least given that question some thought. Ray's hallmark as a screenwriter is his page-to-screen scrupulousness, whether he's adapting novels like The Hunger Games or the news stories of Captain Phillips and Shattered Glass, his excellent debut behind the camera. Though it loses the definite article, Ray's Secret in Their Eyes more or less recreates the slow-burn craft of the Argentinian film, but with the understanding that its political underpinnings would be lost in translation. References to Argentina's dirty war from the mid '70s to the early '80s—in which secret police and government-sponsored death squads tamped down political dissidents and socialists—have been replaced here by a damning depiction of U.S. law enforcement priorities after 9/11. Ray isn't merely feeding the original script through Google Translate—he's doing his best to make it specific to America.

What Ray's version lacks is storytelling verve, which was a problem that dogged the Argentinian film, too, though its dark, insinuating atmosphere made up for some pokiness in the pacing. Ray has never been the type of director to knock anyone out with style, and it becomes an Achilles heel almost immediately, as he labors just to get to the inciting incident. Cutting between 2002 and the present, the film first sets up the tension between two investigators and their supervisor before finally revealing why they're behaving so cryptically.

Chiwetel Ejiofor carries much of the dramatic load as Ray, an FBI counterterrorism agent who joins Jess (Julia Roberts), a fellow investigator, to look into an unidentified body found in the dumpster outside a mosque. When Ray peeks over the edge, he instantly identifies the victim as Jess' teenage daughter. With guidance from Claire (Nicole Kidman), a supervising attorney, Ray works tirelessly to seek justice for the grief-stricken Jess, but the bureau's mission to root out a possible terrorist sleeper cell interferes with his efforts to apprehend the killer. Thirteen years later, Ray comes back into Claire and Jess' life with the news that he's finally found their man, but revisiting the case after all this time is like opening Pandora's box.

Though Secret in Their Eyes doesn't do enough to distinguish itself from its Argentinian source, the shift from the dirty war to the war on terror isn't mere window-dressing. Ray doesn't try to make the two analogous, but the plot seamlessly accommodates a subtle critique on torture, revenge, and extra-legal activities. Ray, Jess, and Claire are complicated heroes, each driven by a keen sense of justice that nonetheless leads them astray; together, they constitute a strong metaphor for a country that followed its own righteous path into the dark.

Yet for all the film's intelligence and conceptual rigor, it barely flutters to life. The emotions at play in this story—Jess' crushing grief and anger, Ray's obsession, Claire and Ray's unexpressed lust—are curiously muted, as if dramatizing them with any kind of panache would be the height of vulgarity. Secret in Their Eyes offers itself as a puzzle of mixed motivations, ending with a stinger of a twist, but there's nothing particularly seductive or mysterious about the atmosphere it kicks up. It does what it can to tweak the original for American audiences, but like so many other remakes, it winds up going through the motions.