Accessibility links
SuperPAC Or Not, This Group Has Money To Bern For Sanders Bernie Sanders' campaign insists it is not supported by a superPAC, even though the political committee of a large nurses union that endorsed him has spent over $500,000 to get Sanders nominated.

SuperPAC Or Not, This Group Has Money To Bern For Sanders

SuperPAC Or Not, This Group Has Money To Bern For Sanders 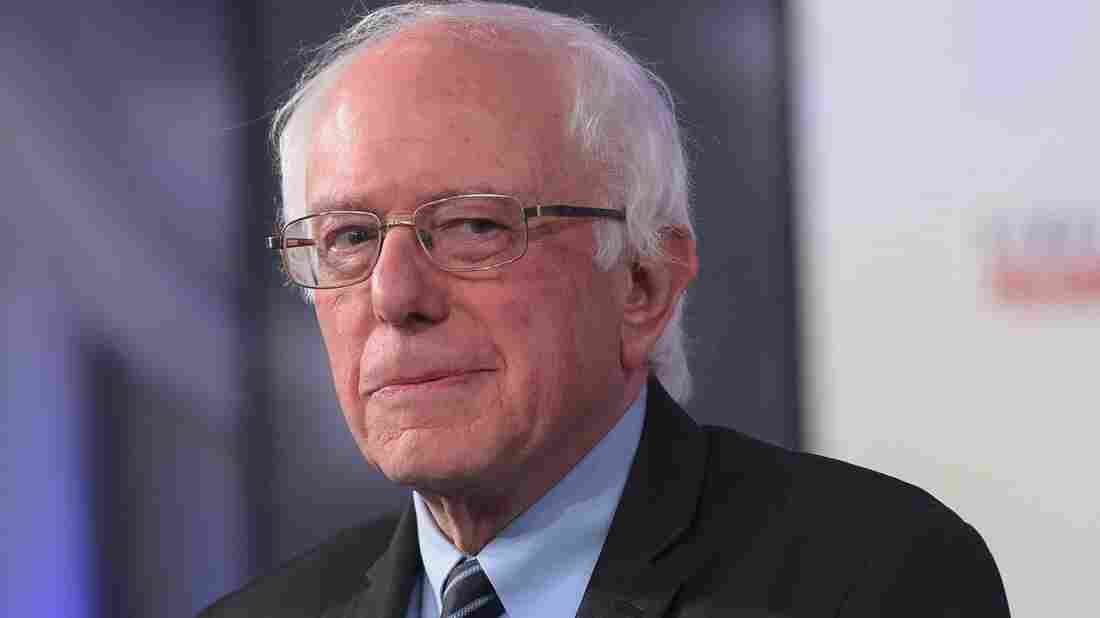 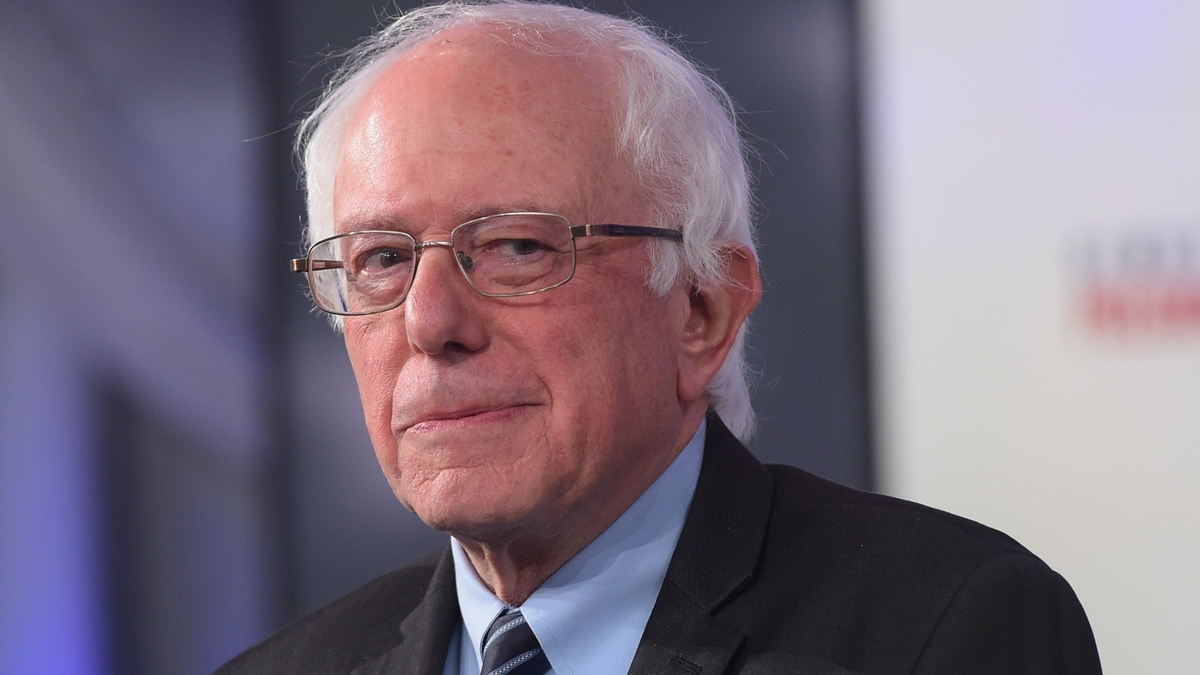 Bernie Sanders proudly says he doesn't have a superPAC — one of those unshackled political committees that raise and spend unlimited money that the candidate couldn't accept.

Most other presidential candidates have a superPAC or two running alongside. Republican Carly Fiorina's superPAC has played a major role in boosting her candidacy. Former President Bill Clinton will reportedly appear at a fundraiser in a couple of weeks for the main superPAC supporting his wife's campaign.

Sanders' anti-superPAC stance is a key part of his identity as an independent-minded politician (and his platform for tougher campaign finance laws).

The Sunlight Foundation, however, points out on its blog that, indeed, an outside committee has spent more than $569,000 to promote Sanders through print and online advertising.

The advertiser is National Nurses United for Patient Protection, the independent-expenditure political committee of the 185,000-member National Nurses United, and it is spending in key early voting states in the Democratic nomination process: Iowa, New Hampshire, South Carolina and Nevada.

National Nurses United endorsed Sanders at an Aug. 11 union gathering in Oakland, Calif. NNU's executive director, RoseAnn DeMoro, introduced Sanders, saying, "You know what's different about Bernie? He'll be the president for all the people." Sanders said he was humbled. The nurses chanted "Bernie! Bernie! Bernie!" The campaign made a video of the event.

The union's website has a Nurses for Bernie Web page, with photos ready for social media, a listicle of 10 reasons they endorsed him, and a link to voter registration information.

But is National Nurses United for Patient Protection a superPAC? The question leads down the rabbit hole of campaign finance law.

Here's what sets it apart from the presidential superPACs.

First, its donor list. The other superPACs are financed largely by millionaires. As for the NNU committee, "It's funded exclusively by our members," said Michael Lighty, the union's public policy director.

Technically, the PAC dates back to 2009, when independent expenditures were legal but the legal concept of superPACs did not yet exist. In the 2014 elections, Federal Election Commission records show, the nurses PAC spent $2.3 million, and was entirely funded by the union itself. There's only one disclosure report for this year, through June 30; the PAC reported getting no contributions at all.

Sanders campaign manager Jeff Weaver said in an email, "We are honored to have the support of National Nurses United."

Then he drew a line between the NNU PAC and the presidential superPACS. "We have not started a superPAC, are not coordinating with a superPAC, and we have not fundraised for a superPAC," he said. "We stand by our position that we do not want the help of a superPAC."