Accessibility links
Pop Culture Happy Hour: 'Master Of None' And 'Challenger Deep' A newly minted National Book Award winner and a new Netflix series have us fully occupied this week, but we've also got plenty making us happy. 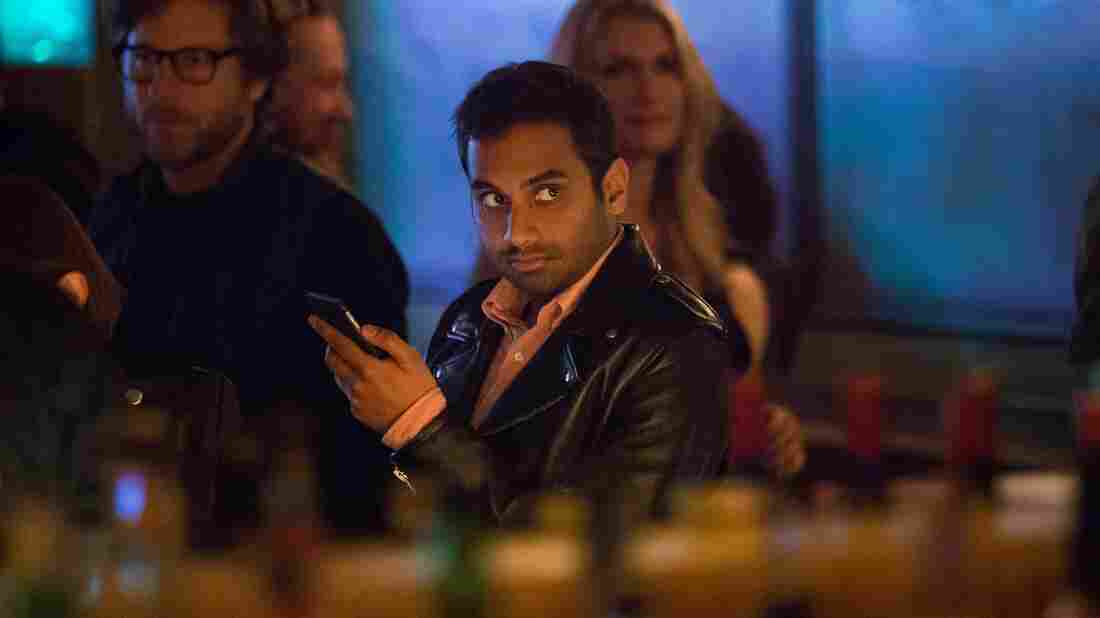 Aziz Ansari in the Netflix series Master of None. K.C. Bailey/Netflix hide caption 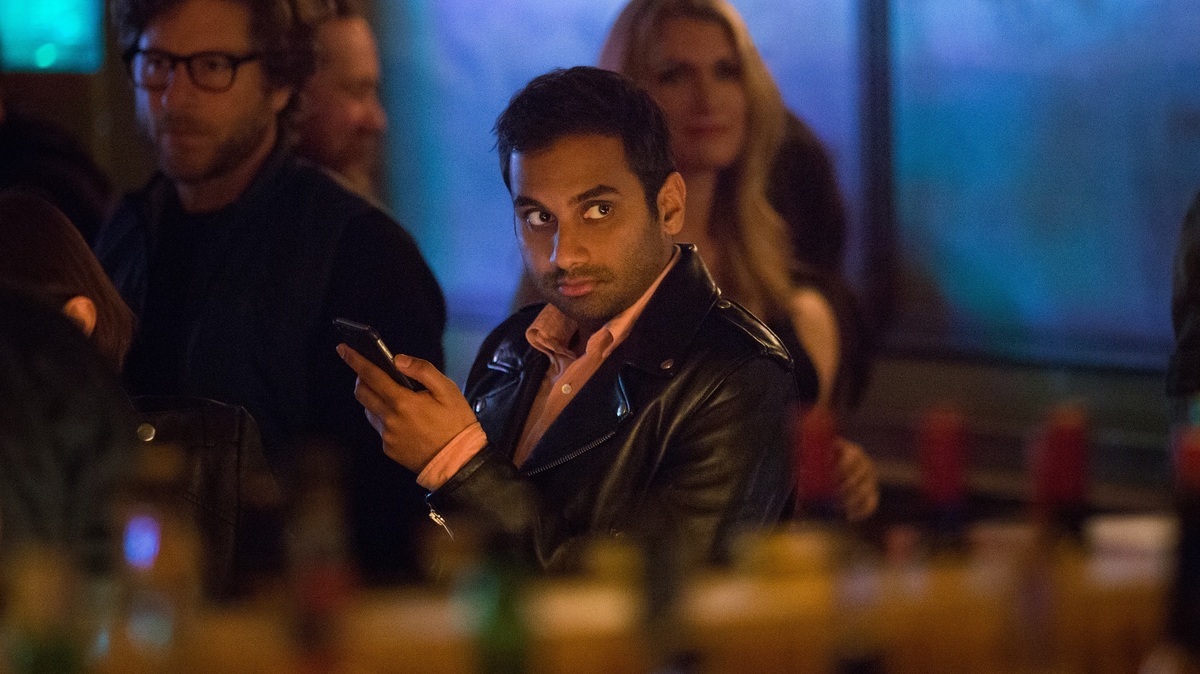 Aziz Ansari in the Netflix series Master of None.

This week's show got a fresh news peg when Challenger Deep, the Neal Shusterman YA novel we discuss in our second segment, won the National Book Award for Young People's Literature. Our own Glen Weldon had covered the shortlist a couple weeks ago with frequent fourth chair Barrie Hardymon, so we had Barrie back to discuss the book (before we knew it won; we just found it interesting). We talk about the very unusual structure that helps explore a teenage boy's experiences with mental illness, and how form and meaning go hand-in-hand in a fundamentally loving act of storytelling. (And by the way, if you haven't yet heard Barrie's great interview with Robert Galbraith aka J.K. Rowling, you gotta hear it.)

But before that, we answer the many of you who were eager for some discussion of the new Netflix series Master Of None, starring Aziz Ansari. It's a really interesting show about which much has been written, and to which many reactions have been shared. Ours vary considerably, not only in terms of how much we liked it but in terms of which parts we responded to the most.

As always, we close the show with what's making us happy this week. Stephen is happy about a new podcast full of old friends. Glen is happy about his recent visit to his favorite podcast (which ... is not this one) and about a book he loved reading so much that he put off finishing it. Barrie is happy about a TV series that hit close to home. And I am happy about multiple podcast tapings I attended and the vacation I always wanted.