Accessibility links
Interview: Taye Diggs, Actor And Author Of 'Mixed Me!' Walker, the young son of actors Taye Diggs and Idina Menzel, inspired his father to write a book about a day in the life of a mixed-race child. 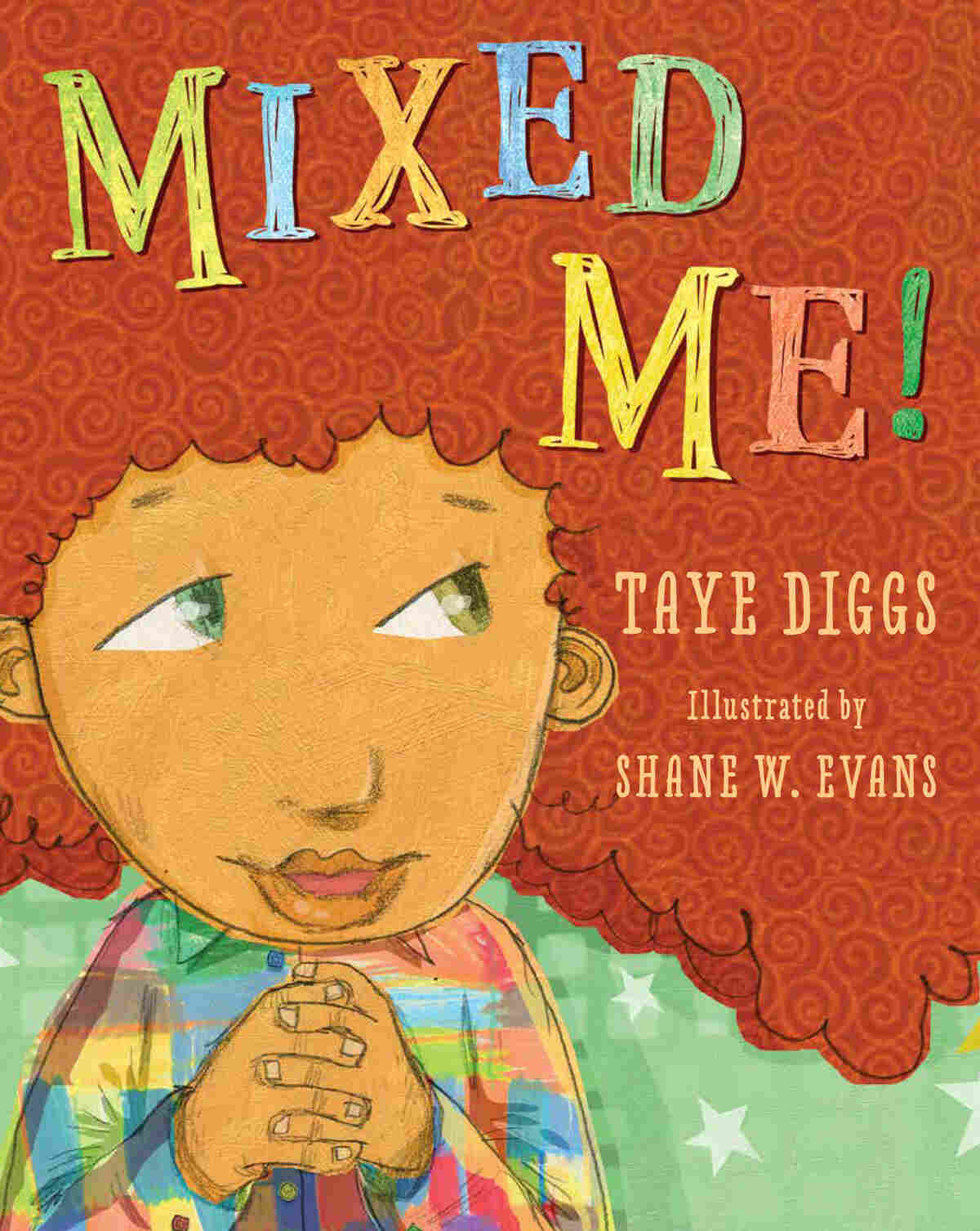 He's known for his starring roles on screens both big and small, but it's his lifetime role that inspired his latest book — that of a father.

Taye Diggs joined NPR's Michel Martin for a conversation about his new book, Mixed Me, which is inspired by his son, Walker, and focuses on a day in the life of a mixed-race child.

On what inspired him to write the book

You know I go to pick up and drop my son off at school. It seems like every other kid I see looks very, very similar to him. And when I was growing up, that wasn't the case. We saw somebody with fair skin, curly hair and perhaps light eyes – we immediately assumed that that kid was mixed. And then as a child I would ask the questions: which parent was black, which parent was white, which parent did the child connect with, relate to more? And then throughout the years, I would kind of cobble up my own explanations as to why this mixed person preferred to date lighter or darker. But these days it's all different. And I'm thankful for that. I wrote the book just in case there were questions and to definitely highlight who my son is and how he should feel about himself regardless of how he's viewed by the outside world. 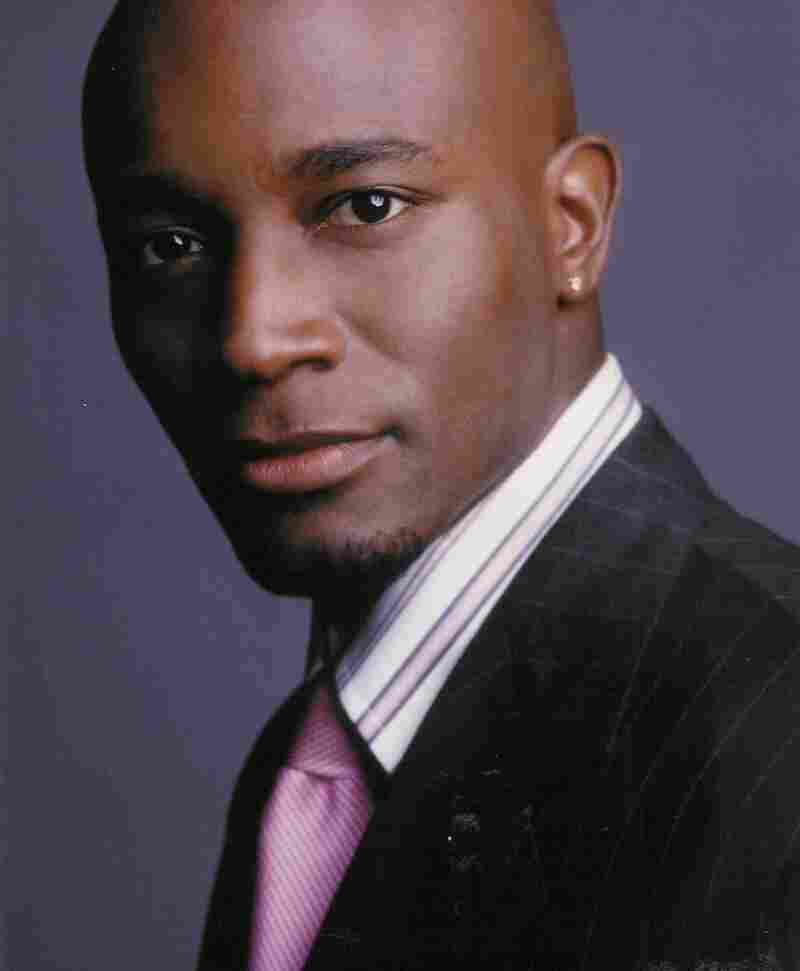 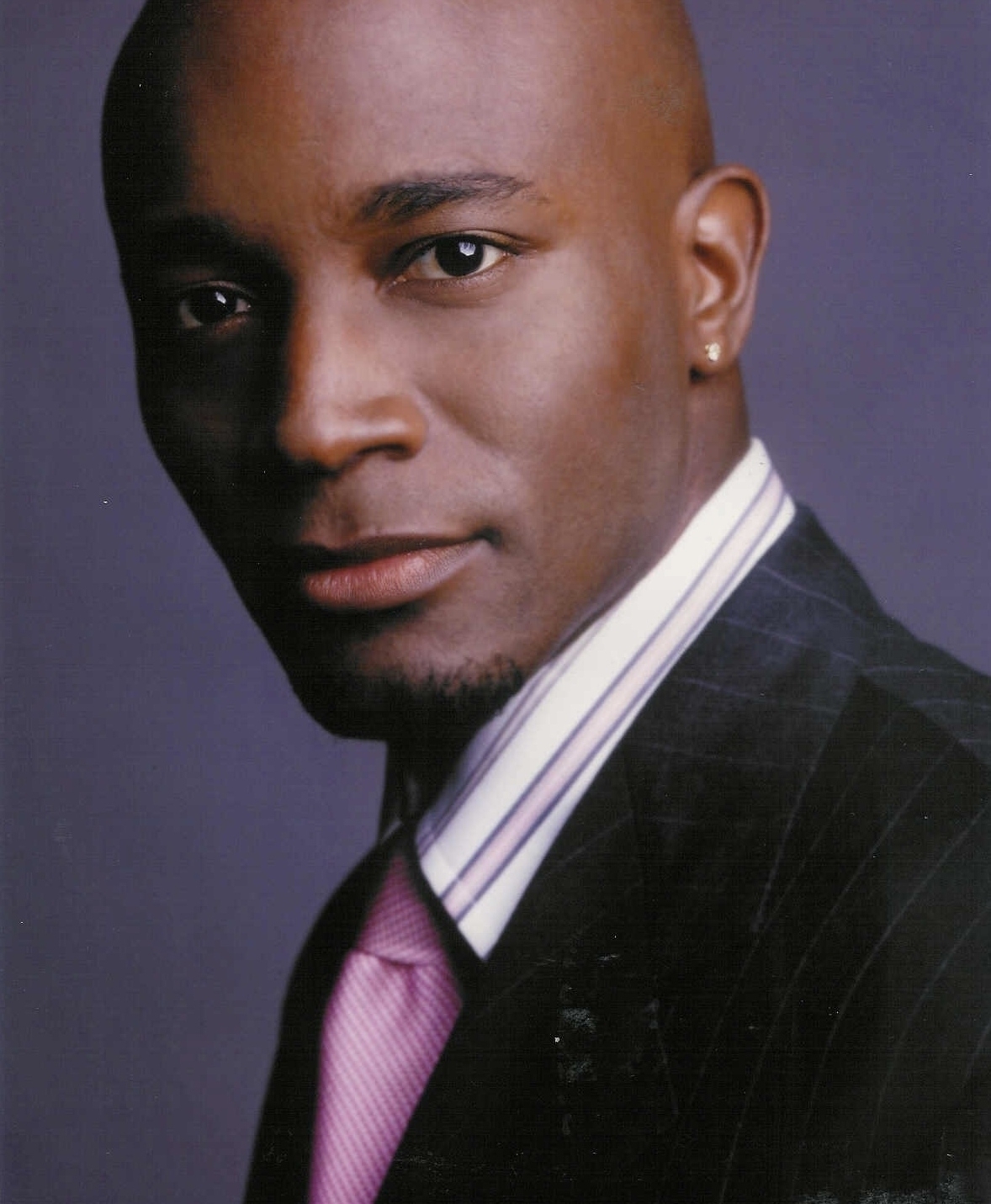 On if being a celebrity, as is Walker's mother, actress Idina Menzel of "Frozen" fame, makes it easier or harder on them from others about their mixed-race child

Just because people know us, so we've been an item, and I almost feel like people gave us a pass. Because we were kind of well-known figures. Whereas if we were kind of quote-unquote regular folks, maybe we would've gotten treated a little differently. People might've just rolled their eyes and said, well you know they're artist types. So they're allowed. As opposed to their next door neighbors being an interracial couple I think. They use the celebrity card.

Those are the questions that I grew up with. My cousin is considered bi-racial. I've got a group of friends that have been called light skinned, high yellow, mixed, Spanish. The list goes on and on. And just hearing their accounts of what it was like to grow up and having to choose a group to kind of align themselves with. If you were mixed and chose to date outside the black race, you were looked at differently. And no one, it never seems, if anybody white or black really acknowledged the white side of the family. So I've had to deal with all of that through friends and family.